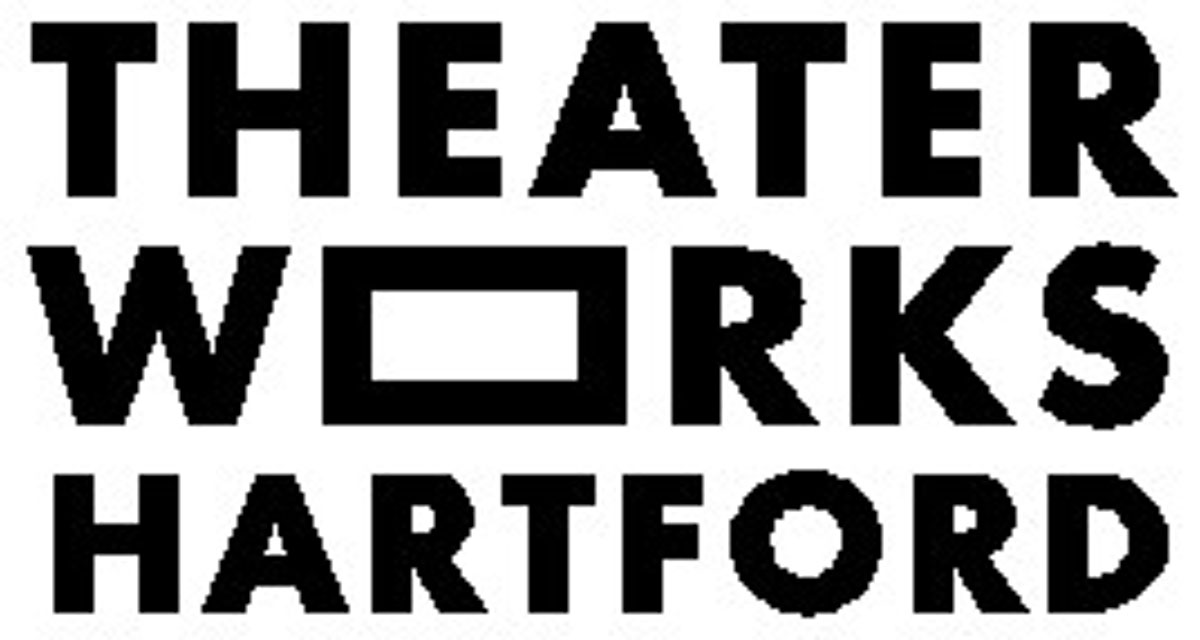 Hartford, CT ­– TheaterWorks Hartford (TWH) announced today that they will partner with Riverfront Recapture this summer to present the North American Premiere of WALDEN by Amy Berryman. WALDEN ­– a live immersive theatrical production ­– will run July 24 through August 22 at Riverfront Recapture’s soon to be developed park located north of downtown Hartford just south of the Windsor border.

TWH Producing Artistic Director Rob Ruggiero said “We’re so excited to collaborate with Riverfront. This past year we’ve stepped out to partner with friends old and new, innovating within our industry while bringing a full season of theatrical performances to Hartford audiences.”

“I am so grateful that Mike Zaleski and the Riverfront team are willing to go on this adventure with us. Their newly unveiled property will be the site for an amazing production of Amy Berryman’s WALDEN. I can’t think of a better partner for this environmental, immersive experience.”

Mike Zaleski, President & CEO of Riverfront Recapture added “We’ve always wanted to bring a TheaterWorks production to the riverfront, and we’re thrilled that they’re staging this innovative and interactive performance at our new property.”

TWH is proud to be one of the few theaters nationwide that has continuously produced throughout the pandemic. WALDEN will be the 10th production in the 20-21 Season. TWH Artistic Producer, taneisha duggan added “In the spirit of what TheaterWorks does best, we couldn’t be more excited to offer this breakthrough performance experience in Hartford. This is going to be a one-of a-kind theatrical adventure– and a first for Connecticut”.

STORY:
After returning from a year-long Moon mission, Cassie, a NASA botanist, finds herself in a remote cabin in the woods, where her estranged twin sister, Stella, a former NASA architect, has found a new life with climate activist Bryan. Old wounds resurface as the sisters attempt to pick up the pieces of the rivalry that broke them apart.

Tickets go on sale to the public in June. This production will have limited seating and conform to all current COVID safety standards and state requirements.

A filmed [LIVE} to stream version of WALDEN will also be available August 15 through August 29, 2021.

For additional information, contact the Box Office at 860.527.7838 or email boxoffice@twhartford.org.

AMY BERRYMAN (Playwright) is a New York-based writer and actor with roots in Washington State and West Texas. Her play Walden is premiering on the West End this month as a part of Sonia Friedman Productions’ RE:Emerge Season, directed by Ian Rickson. Her other full-length plays include The New Galileos, Three Year Summer, Epiphany, and The Whole of You. She has been a finalist for the O’Neill, NNPN’s National New Play Festival, and for Shakespeare’s New Contemporaries. Her work has been developed at theatres all across the US including Premiere Stages, People’s Light, Bay Street Theater, Portland Stage, PROP Thtr, Samuel French OOB Festival, City Theatre, Kitchen Dog Theatre, Landing Theatre, Caltech, Great Plains Theatre Conference, Valdez Theatre Conference, Nomad Theatricals, and AMiOS. The short film she wrote, co-produced, and starred in, YOU ARE EVERYWHERE, won Best Short Drama in the LA Short Film Festival 2018. As an actor, Berryman was seen off-Broadway in Jessica Dickey’s The Convent, directed by Daniel Talbott with Rattlestick/Rising Phoenix Rep/Weathervane, as well as Greg Kotis’ Lunchtime at the Brick, and Erin Courtney’s I Will Be Gone in the Humana Festival. Proud member of Rising Phoenix Rep. amy-berryman.com

taneisha duggan (Artistic Producer) is a director, producer and arts administrator. She is the Producing Associate at TheaterWorks Hartford. Directing credits include: Blue Door (Juilliard) Actually (TheaterWorks Hartford), Hooded: or Being Black for Dummies (Juilliard), and various workshop readings. Upcoming: INK’D Festival at Playwright’s Realm. She trained as an actor at SUNY – Purchase College in The School of Theater Arts and Film, and has appeared on regional stages in Connecticut and New York, including TheaterWorks Hartford, Long Wharf, LaMama, and HartBeat Ensemble. She is a 2016 National Arts Strategies Creative Community Fellow. She’s a mama of two boys and believer in radical love-filled disruption.

ABOUT THEATERWORKS HARTFORD
Celebrating its 35th season, TheaterWorks Hartford (TWH) produces high quality, contemporary theater that is relevant to our audiences, engages a diverse community, and provides insight into the human experience. TWH is committed to the power of storytelling in creating community. Founded in 1985, TWH has produced over 170 plays and presents approximately 225 performances per season. TWH also owns and manages the historic property at 233 Pearl Street, known as City Arts on Pearl. City Arts provides an affordable home and services to a diverse family of non-profit arts organizations.