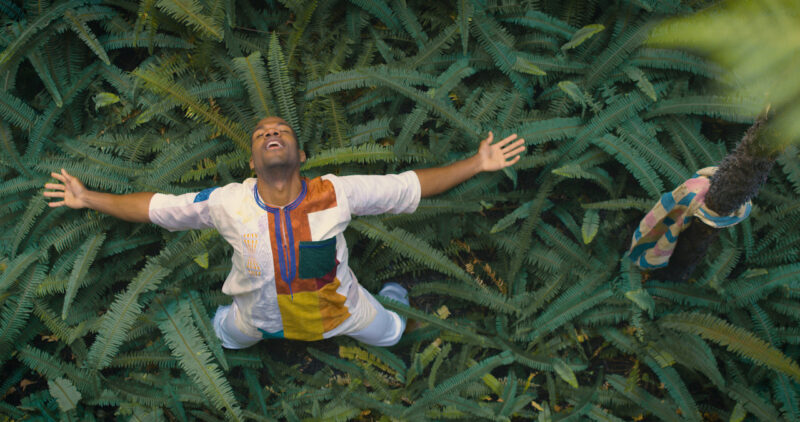 Great Barrington, Mass.—The Mahaiwe Performing Arts Center is adding Heartbeat Opera’s Breathing Free visual album to its virtual programming schedule, on Saturday, May 15, at 7pm. The production will be followed by a live virtual talkback with the creators, Ethan Heard and Ras Dia. Attendance is free, but registration is required to receive the viewing link.

In 2018, Heartbeat Opera collaborated with 100 incarcerated singers in six prison choirs to create a contemporary American Fidelio told through the lens of Black Lives Matter. In 2020 — the year of George Floyd’s murder, a pandemic that ravages our prison population, and the 250th anniversary of Beethoven’s birth — the group curated a song cycle, brought to life in vivid music videos, mingling excerpts from Fidelio with Negro Spirituals and songs by Black composers and lyricists, which together manifest a dream of justice, equity… and breathing free.

“We are thrilled to be able to offer this beautiful, moving work to our audiences,” says Mahaiwe Executive Director Janis Martinson. “In Breathing Free, Heartbeat Opera rises to the challenges of opera’s demanding traditions, reaches deep into each song’s meaning, and infuses the work with brilliant fresh elements, all while moving from the strictures of the stage out into the wide world. Breathing Free manages, like the best of art, to be specific and universal, and ultimately deeply relevant.”

Ethan Heard (Co-Artistic Director & Producer) and Louisa Proske (Co-Artistic Director) founded Heartbeat Opera in 2014, after they graduated from Yale School of Drama’s directing program, to create radical adaptations of classic operas in intimate spaces for 21st century audiences. “One of the most agile and dynamic companies on New York’s indie opera scene” (Opera News), Heartbeat has already established itself as a highly respected, innovative force in the opera world.