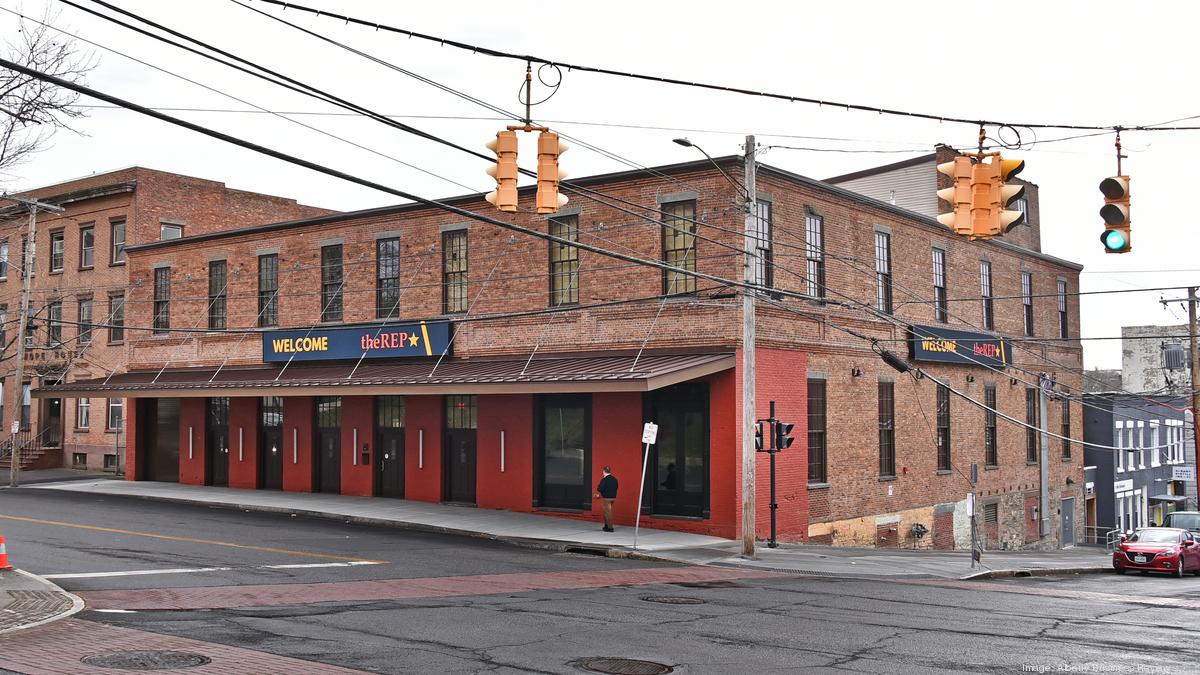 ALBANY – Capital Repertory Theatre held a ribbon-cutting ceremony to celebrate the grand opening of their new theatre at 251 North Pearl Street on Tuesday, August 24 followed by a performance of Ethel Waters: His Eye is on the Sparrow.

theREP, now celebrating its 40th year, is the Capital Region’s only professional resident theatre. theREP announced its purchase of a former commercial bakery in 2017 and its intention to relocate from a rented facility at 111 N. Pearl St.

A $14 million renovation project ensued with a goal of opening during the summer of 2020. Construction delays due to the pandemic resulted in contractors finishing work in early 2021. The project included a 309-seat MainStage, a 70-seat black box theatre, an open lobby with concessions, and expanded support space including dressing rooms, prop and costume shops, administrative offices and a VIP lounge.

Harold Iselin, Chair of the theREP board and Managing Shareholder of Greenberg Traurig (Albany) said of the ribbon cutting, “The board is thrilled that, after a year and a half, we’re finally providing live theater to our community. Our new building is the culmination of many years of hard work and determination to create a new home for our productions and educational programs.  Our diverse programming will enliven downtown Albany and benefit the Capital Region as a whole.”

Throughout the week, theREP will continue to celebrate their grand opening with various pre-show performances under the awning.

theREP is a part of Proctors Collaborative, the region’s largest arts organization.