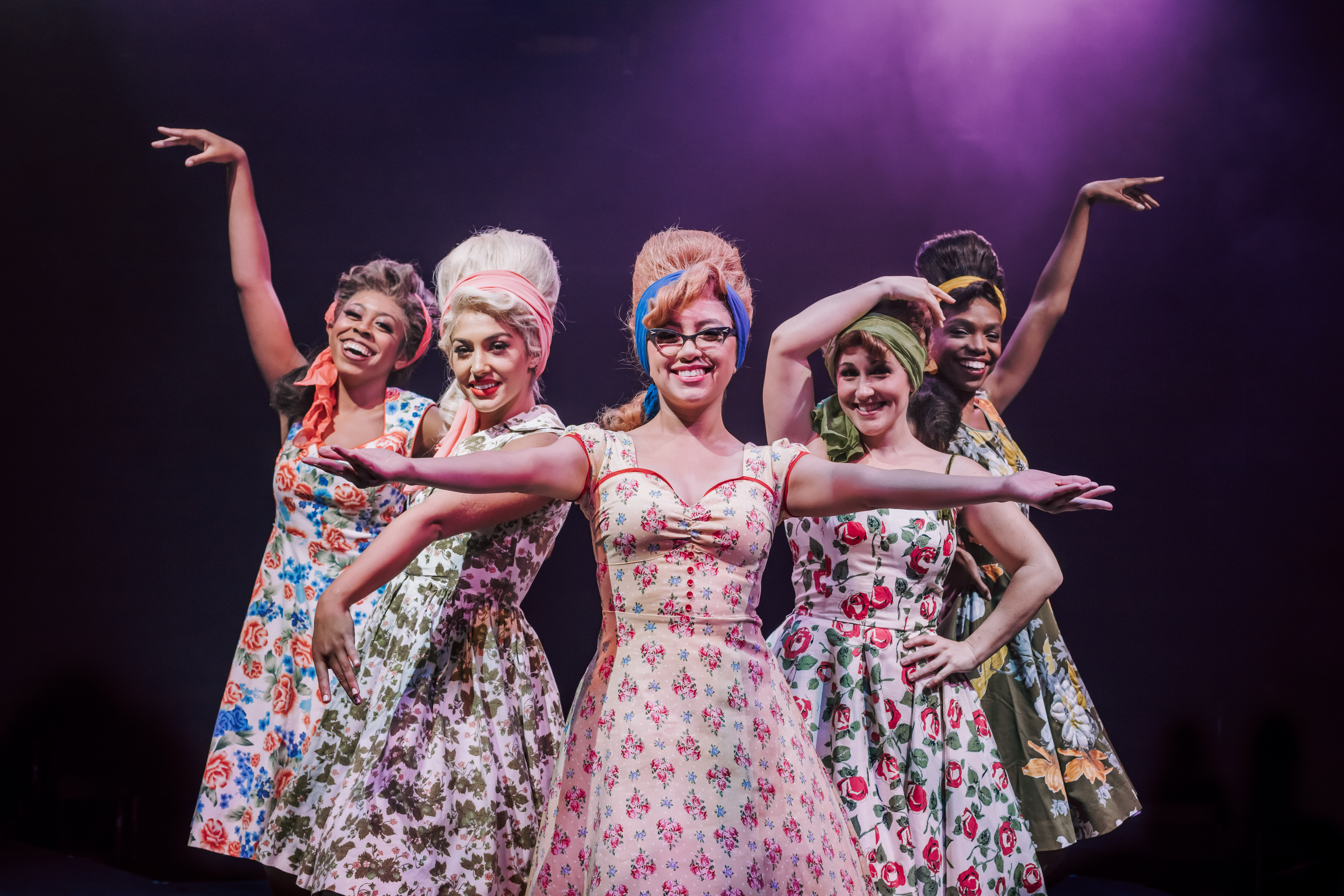 Instead of the usual two-week summer stock schedule, the theatre will rotate this debut mainstage show in a repertory schedule with The World Goes ‘Round. The two musicals will run simultaneously, in addition to the five Limited Performances presented in September, with two separate casts and creative teams.

Beehive explores the iconic women who made the music of the 1960s so powerful, from Aretha Franklin to Tina Turner, and every woman in between. Told from the perspective of six young women with two dozen beloved hits including “My Boyfriend’s Back,” “Be My Baby,” “Son of a Preacher Man,” and “Me and Bobby McGee,” the show is journey through song, documenting the dramatic changes that America underwent during the ‘60s.

About the Mac-Haydn Theatre