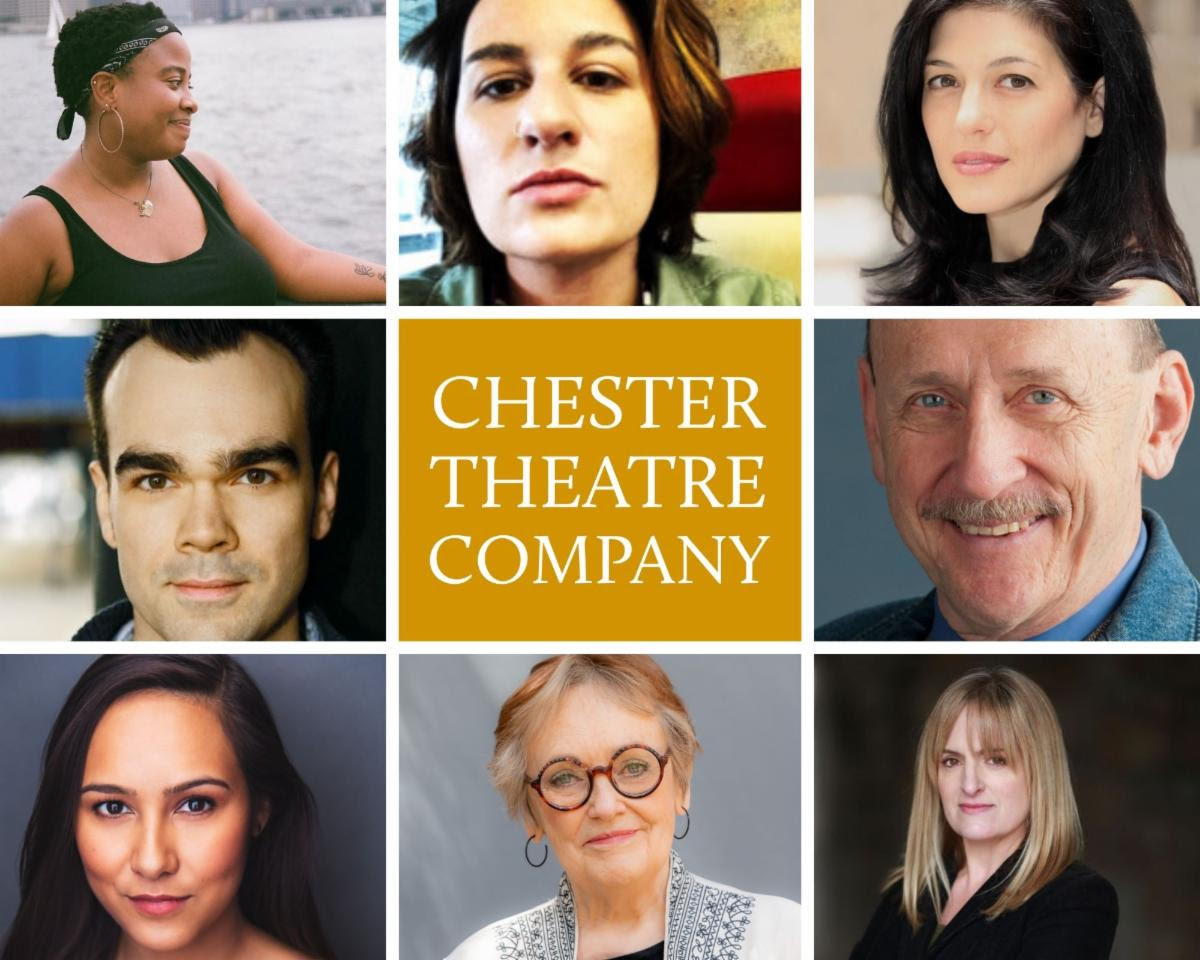 Chester, MA – Chester Theatre Company (CTC) returns to the Town Hall Theatre for the 2022 season with a full complement of four productions that includes a World Premiere Commission and a fresh restaging of a popular hit. Last season, due to the pandemic, the company staged three shows at Hancock Shaker Village in an outdoor tent. This season marks CTC’s 33rd, and its seventh under Producing Artistic Director Daniel Elihu Kramer.

“I’m thrilled to welcome audiences back to the Town Hall Theatre with a season of plays that demonstrates exactly what makes Chester Theatre Company so special,” said Kramer. “From the playful theatricality of Pride@Prejudice, to the finely wrought father-daughter relationship in Birds of North America, to the charged and vital power of Pass Over, to the world premiere of the beautiful—and surprisingly funny—To the Moon and Back. Two of these plays are home-grown, and every one of the four will offer audiences the memorable theatre experience that brings them back to Chester time after time.”

Originally premiered at CTC in 2011, Pride@Prejudice is a reimagining of the beloved Jane Austen classic filled with bloggers, chat rooms, Austen enthusiasts, and even Jane herself. A hilarious and moving homage to Jane Austen’s most beloved novel, with 30 characters portrayed by five versatile actors, including Candace Barrett Birk who appeared in last season’s Tiny Beautiful Things, and Marielle Young, who starred in Mary’s Wedding (2018) and The Night Alive (2019). Kramer will direct the production himself, giving this Chester favorite a fresh twist as the company welcomes its audiences back home for the season opener.

Binoculars. Birds. A Baltimore backyard. Over the course of a decade, a father and daughter navigate the changes in the climate and in their relationship. As the world around them shifts in ways both towering and minute, the one constant is the life list they keep in their birding notebook.

“A gentle reminder to seize the day for yourself and those you love.” (DC Metro)

Moses and Kitch want out of their Chicago neighborhood and off the corner to which they are tethered. They dream of the things that await them in the Promised Land—clean socks and the return of a dead brother—if only if they can pass over. This “surreal and morbidly funny existential drama” (Variety) was the first play performed when Broadway reopened in 2021.

To the Moon and Back

CTC’s season will close with this World Premiere Commission by Darcy Parker Bruce, sponsored by Frances Henry and Walter Korzec. Starring Tara Franklin (Tiny Beautiful Things, On the Exhale) and Raye Birk (Curve of Departure) as a daughter and father with history as murky as the dark side of the moon. Scout alternately maps craters searching for…something, and flips burgers at her day job as she tries to outrun the shadows of the past she shares with her dad, who spends his days watching gameshows from his lawn chair—on the moon.

Keira Naughton, nominated for a Berkshire Theatre Critics’ Award for 2019’s Curve of Departure, returns to direct her third show for CTC. She also staged last season’s Title and Deed.

Complete casting and additional production information will be announced at a later date.

All performances will take place at the Town Hall Theatre, 15 Middlefield Road, Chester, Wednesday through Sunday. Check www.chestertheatre.org for specific dates and times.

Single tickets and subscriptions go on sale to the public via www.chestertheatre.org beginning March 30 and by calling the box office after noon on April 7. Box office phone hours are 12pm to 3pm Monday and Wednesday until the end of May. Check the website for hours June-August.

Individual ticket prices are $52.50. Chester and Middlefield residents, members of the military and their families, ConnectorCare enrollees, and those holding EBT/SNAP cards may purchase discounted tickets by calling the box office. Student Rush $10 tickets are available day of show. Single tickets and season subscriptions may be purchased online at chestertheatre.org, or by phone at 413.354.7771. Special rates for groups of 10 or more are available. CTC will be requiring proof of full vaccination and masking for entry.

Founded by a former Artistic Director of Dublin’s Abbey Theatre, Vincent Dowling, Chester Theatre Company is an award-winning professional theatre company known for presenting high quality, contemporary productions with top-notch actors, directors, and designers from across the country since 1990.

For further information, please call CTC at 413.354.7770, or visit www.chestertheatre.org.