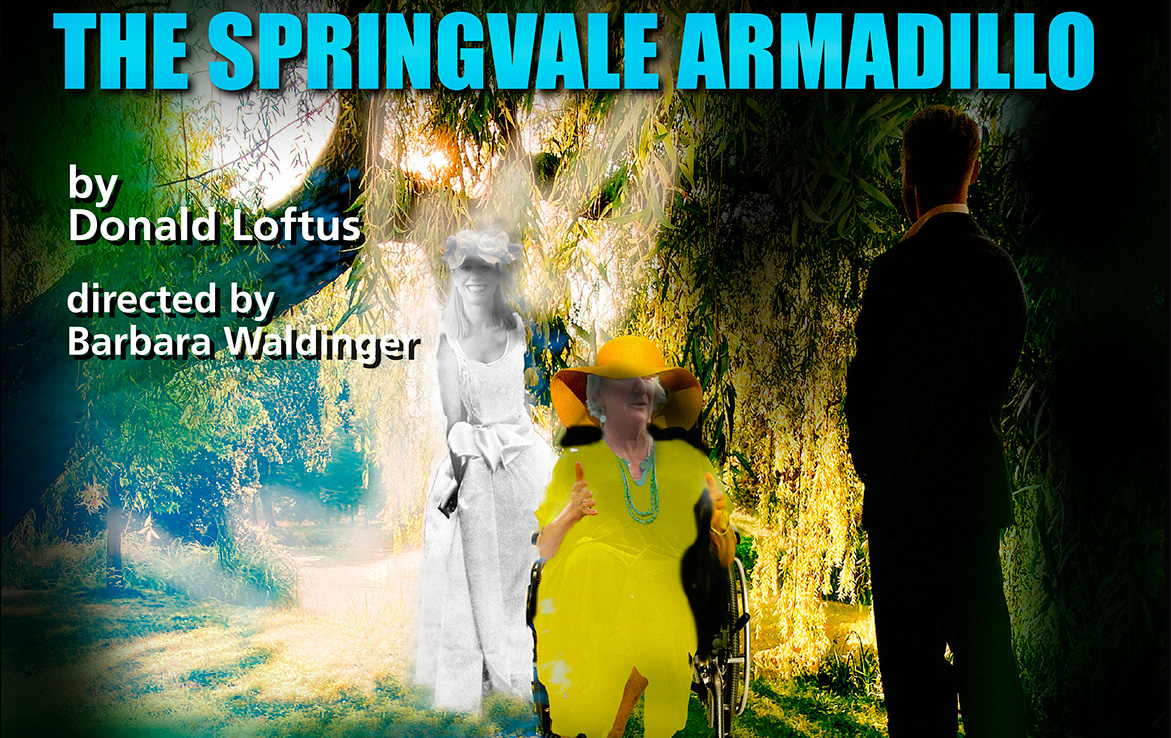 NEW LEBANON, NY—On September 10th, 2022, at The Theater Barn in New Lebanon, New York, HRC Showcase Theatre will present a staged reading of The Springvale Armadillo, a full-length play by Donald Loftus, inspired by a true story. The play is about a young woman who was involuntarily institutionalized due to a mistaken fear that she had contracted leprosy. Now, still confined decades later, she is interviewed by a journalist with a particular interest in her plight.

Although The Theater Barn, Inc. has recently announced that it is closing, HRC Showcase Theatre is continuing its present season of staged readings at the Barn.

Playwright Donald Loftus, a member of the Board of Directors for The Dramatist Guild Foundation, has, over the course of many years, seen his work presented on stages across America and in the United Kingdom. Barbara Waldinger, HRC’s Artistic Director for over twenty years, will direct an accomplished cast, including Marnie Andrews, Jane Ives, Carolyn Shields, and Max Conaway. A talkback featuring the playwright, director, and actors, will follow the performance.

This project is made possible with funds from the Statewide Community Regrants Program, a program of the New York State Council on the Arts with the support of Governor Kathy Hochul and the New York State Legislature and administered in Columbia County by the Greene County Council on the Arts dba CREATE Council for the Arts. It is also made possible (in part) with funding provided by the Hudson River Bank and Trust Foundation.