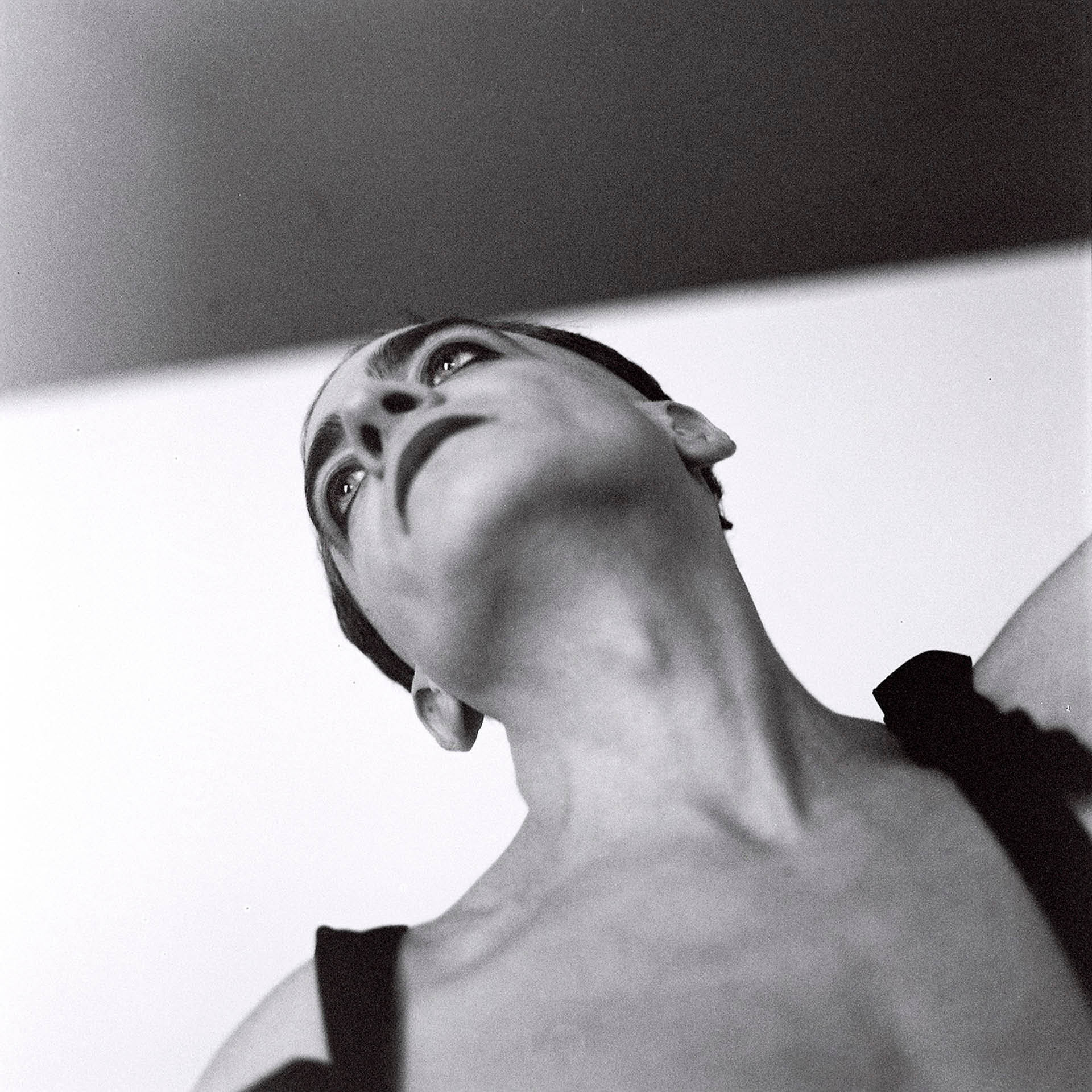 Jack Ferver: Is Global Warming Camp? and other forms of theatrical distance for the end of the world
September 8, 9, & 10, 8pm

Jack Ferver doesn’t flinch from the hard stuff. Performing dance-theater works that The New Yorker called “so extreme that they sometimes look and feel like exorcisms,” the writer, choreographer, and director has spent decades staging the depths of the human psyche with a fantastical flair that turns even the darkest subjects into settings for humor and catharsis. Soon, Fever’s funhouse imagination will be unleashed on MASS MoCA: on September 8, 9, and 10, Ferver will premiere their new solo performance, Is Global Warming Camp? and other forms of theatrical distance for the end of the world, inside of Mark Swanson’s exhibition A Memorial to Ice at the Dead Deer Disco.

Ferver’s first full-length work in three years, Is Global Warming Camp? explores journalistic remove, weaponized theatricality, and the weight of humanity’s global failures through a site-specific, solo performance. Ferver inhabits the distance of “the queer”—a figure they describe as someone told by society their life isn’t natural and doesn’t exist, and therefore is supernatural and has chosen not to exist—to assume a unique narrative vantage point for assessing the mess we’re in. Marc Swanson’s exhibition, currently on view in Building 4, provides a glittering backdrop for Ferver’s unsettling movements, which will play out on the custom-built stage shown above.

Building off ecological themes present in Swanson’s exhibition, Ferver’s performance will be a can’t-miss activation of Swanson’s queer menagerie. Click through to see how you can experience the critically acclaimed performer’s latest adventure in what The New York Times calls “prickly, playful queer dance theater.”