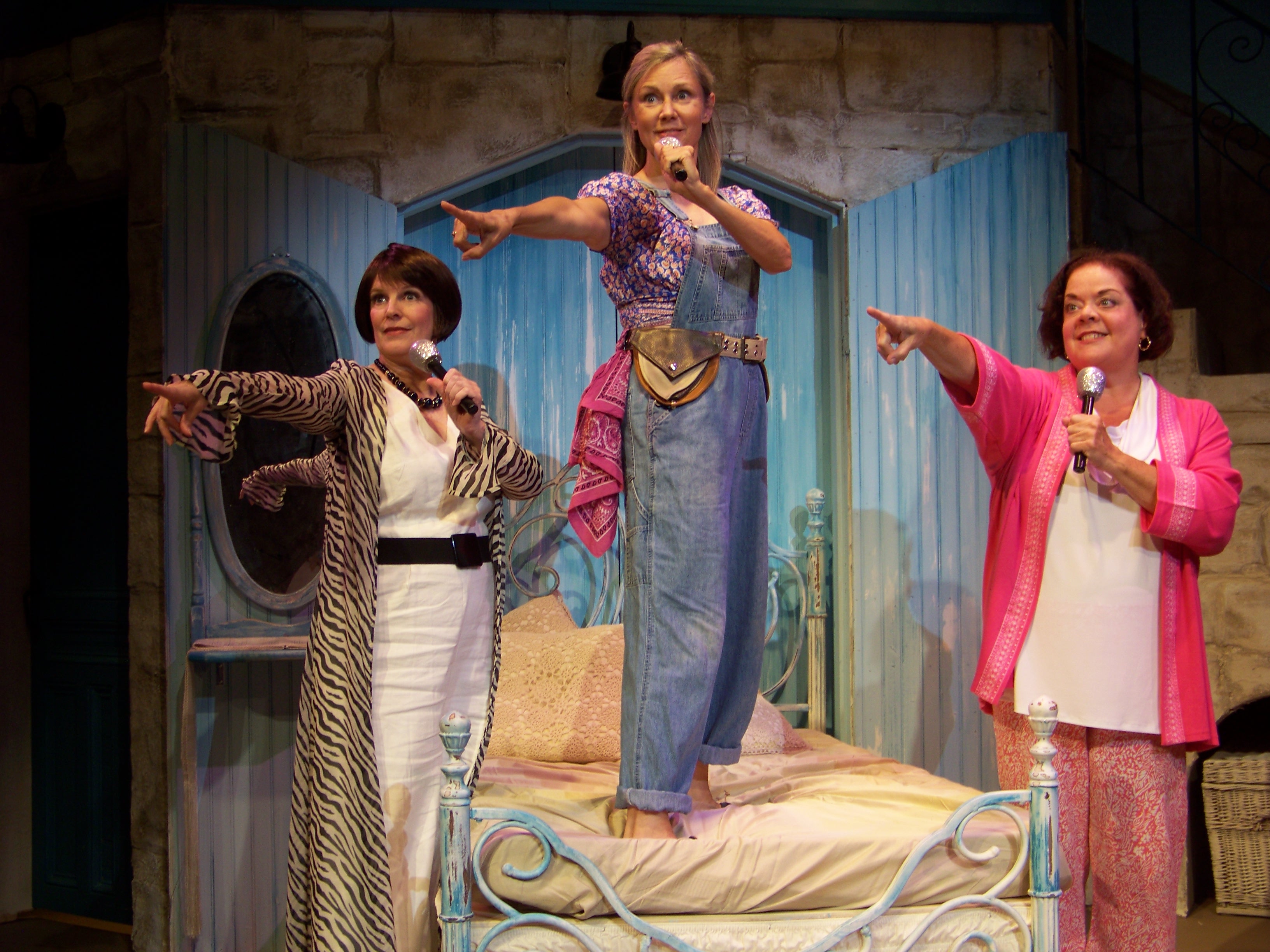 West Springfield, MA (9/4/22) – West Springfield’s Majestic Theater will kick off its 25th Season with Mamma Mia! which runs September 8 – October 16.  The beloved jukebox musical, with music and lyrics by Benny Anderson & Bjorn Ulvaeus, and book by Catherine Johnson, incorporates the music of pop group Abba in telling the story of Donna, a woman living a quiet life on a Greek island whose life is upended when her daughter Sophie becomes engaged.  Never knowing the identity of her father, Sophie invites the three men who may be her dad to the wedding.

Audience members are required to wear a mask while in the building unless actively eating or drinking in the café.  Doors to the theater will open one hour before the start of a show, which is also when the café opens.  For more information, visit www.majestictheater.com