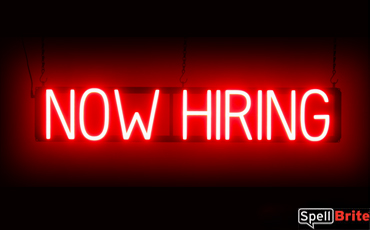 SLOC Musical Theater is looking for an individual interested in producing our first ever play in July of 2023. Producer responsibilities can be found HERE.

The Producer would be supporting director Jeannie Woods whose bio is noted below. Production dates are July 14-23, 2023 and rehearsals will begin in mid/late May. If interested, please contact Artistic Director, Trish Scott Dembling, at artisticdirector@sloctheater.org.

JEANNIE MARLIN WOODS is a freelance stage director and actor who resides in the Berkshires. She has enjoyed a 30-year career as a scholar, actor, director, arts educator, and arts administrator. A graduate of the Ph.D. in Theatre Program of the City University of New York, she was a Professor of Theatre at Winthrop University for 17 years, where she was Artistic Director of The New Stage Ensemble Theatre and served 5 years as Associate Dean of the College of Visual and Performing Arts.  She is a Professor Emerita of Theatre at Western Illinois University, where she taught for 12 years. She founded the Starry Night Repertory Company in western Illinois and was its Artistic Director (2009-2019).

An international scholar and director, Dr. Woods was a Fulbright Scholar in the graduate program of the National Institute of the Arts in Taiwan. She was inducted into the Fulbright Taiwan Hall of Fame in 2019. She also has taught theatre courses on the SS Universe Explorer with the Semester at Sea program and circumnavigated the globe.

Dr. Woods is the author of Theatre to Change Men’s Souls—The Artistry of Adrian Hall and Maureen Stapleton: A Bio-Bibliography. She has been a reviewer for Berkshire Onstage since 2021.