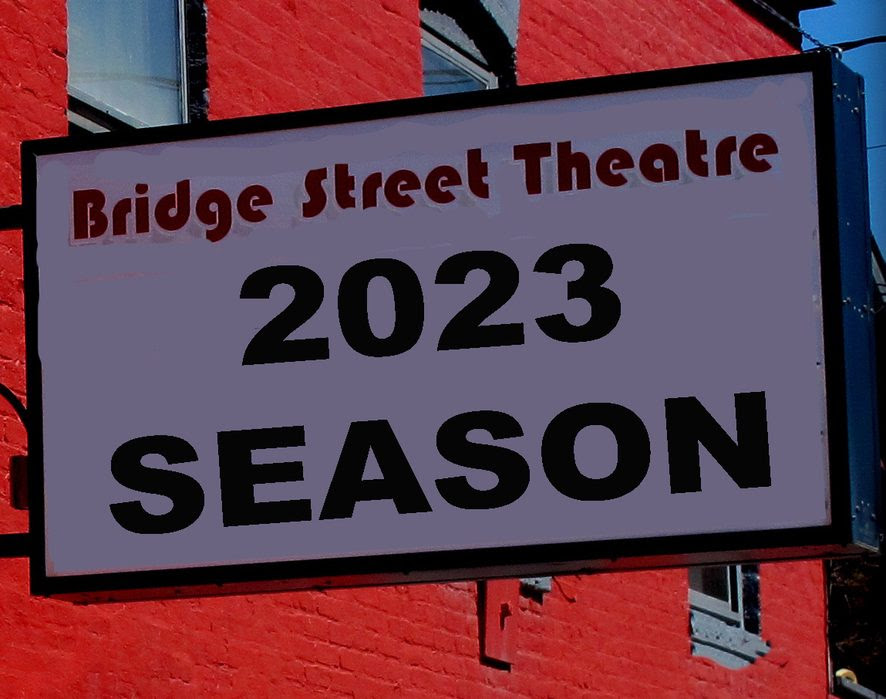 I think for some uncertain reason,
mercy will be shown this season
to the lovely and misfit …Tennessee Williams

Everyone from generations-long locals to recent COVID-era transplants will find something to relate to in this ultimate fish-out-of-water story about a NYC girl attempting to cope with re-locating upstate.

When a young black drama therapist sets out to help three strangers with their mother-daughter issues, she unearths multi-generational trauma that sends all of them into an unexpected family intervention.

This roller coaster of a bicycle ride takes us from the streets of New York to the hills of Vermont, and into the depths of the psyche as Michael struggles against the overpowering effects of being brought up by his WWII Veteran father.

The horror, the horror! Poems and tales from America’s master of the macabre come thrillingly to life in this one-man show created and performed by an actor BST audiences will recognize from LEWISTON and SHELLEY’S SHADOW.

London, January 1612. A theatre in the court of King James. At the eleventh hour a spear-carrier in Shakespeare’s troupe is thrust into a major role, and frantically rehearses for an imminent performance before the Court, on a night fraught with political and romantic intrigue. A fast, funny, slyly anachronistic, and scarily relevant period comedy about the craziness (and the wonder) of trying to create theatre during a time of plague.

When the son of an escaped Nazi war criminal (still alive and living in Paraguay) and the American daughter of an Auschwitz survivor meet and fall in love in Berlin, what they chose to reveal and conceal from one another brings the past crashing down on them. Love, guilt, and recriminations mix in this theatrical gut-punch from the author of “Sexual Misconduct of the Middle Classes”.

It’s Barbie’s 60th Birthday (she still looks FABULOUS), and she spends it reminiscing about her countless careers, her relationship with Ken and with other characters from her life including GI Joe, She-Ra, and her creators, Ruth Handler and Jack Ryan. A hilarious and surprisingly touching look at what it’s like being a Barbie Girl in a not-so-Barbie world.

One of a handful of undisputed American classics. Tennessee William’s poetically autobiographical memory play premiered in 1944 and catapulted its young author from obscurity into fame (and notoriety). We’re presenting Williams’ moving remembrance of family ties, lost dreams, and shattered illusions in its original version, with incidental music composed for the initial production by Paul Bowles.

Part of BST’s mission is to resurrect neglected plays and put them back onstage where they belong. This late and little-known work by one of America’s most revered and beloved playwrights ponders the cosmic in the mundane in the story of a young astrophysicist who makes a potentially world-changing discovery at the same time his long-term companion, a sculptor on the verge of a brilliant career, discovers that she is pregnant with his child.

Subscriptions for SoloFest and for the 2023 Season will be available starting in February.