WAM Theatre Announces Cast for Reading of THE LIGHT 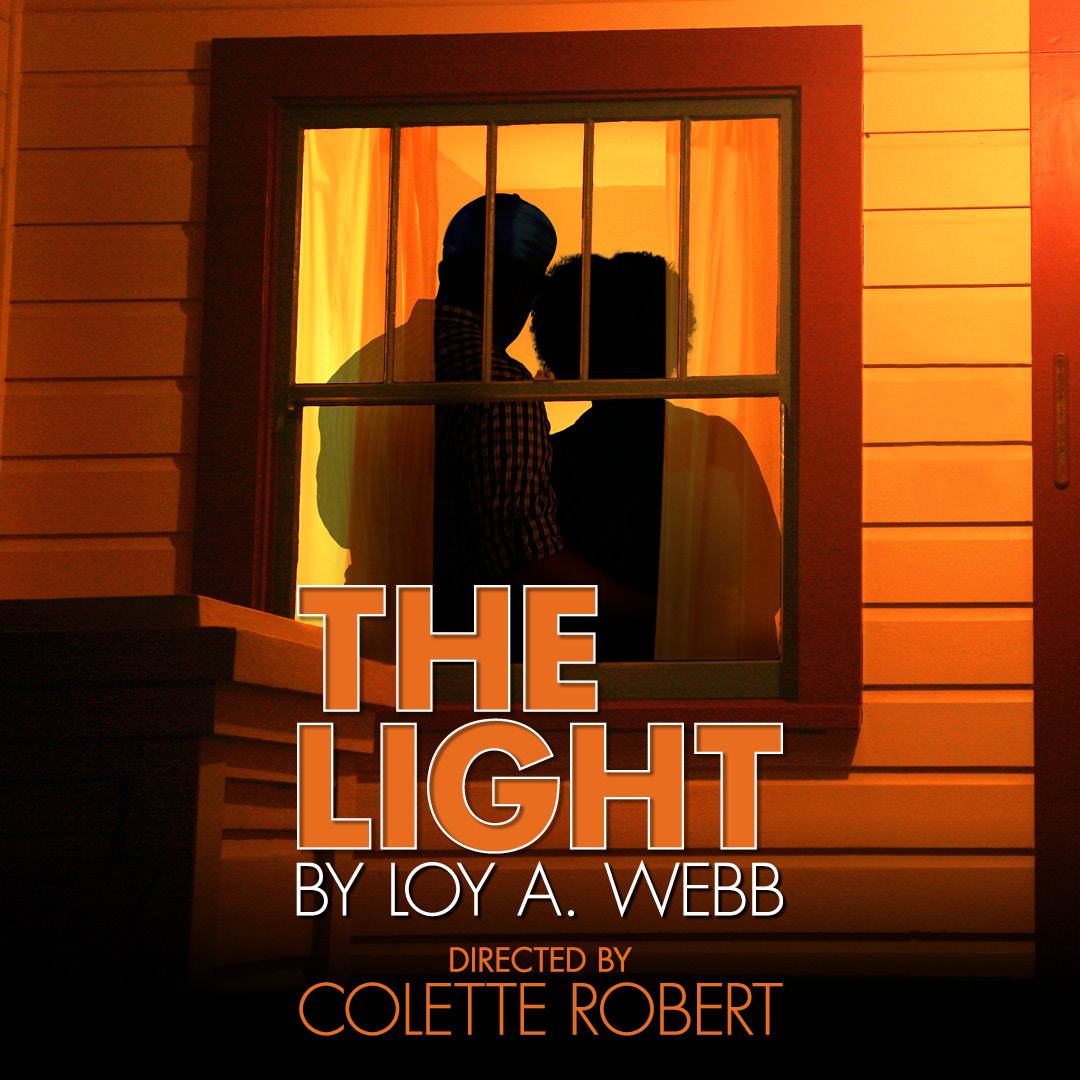 WAM Theatre Announces Cast for Reading of THE LIGHT

Available for Streaming April 25-May 2

LENOX, MA (April 5, 2021) — WAM Theatre is thrilled to announce the casting of Boston-based actors Elle Borders and Brandon G. Green in their upcoming reading of the sensational new play THE LIGHT by Loy A. Webb, directed by Colette Robert, which will be available to stream from Sunday, April 25, to Sunday, May 2. Tickets are on sale now.

A surprise proposal gift puts the future of Genesis and Rashad’s relationship at risk when they are forced to confront a devastating secret from the past. THE LIGHT is a 70-minute, real-time rollercoaster ride of laughter, romance, and despair that uncovers how the power of radical love can be a healing beacon of light.

WAM’s reading of THE LIGHT features real-life couple Elle Borders and Brandon G. Green who will be portraying Genesis and Rashad right from their own living room.  WAM is delighted to be working with these celebrated actors. Elle was last seen on stage in Lila Rose Kaplan’s We All Fall Down at the Huntington Theatre, and Brandon was last seen in Sweat by Lynn Nottage at the Huntington in a company that won the Elliot Norton Award for Best Ensemble.  The couple have shared the stage several times in the past including in the Front Porch Arts Collective/ Underground Railway production of Black Odyssey, Boston and Company One/Arts Emerson’s productions of An Octoroon and We Are Proud to Present…

THE LIGHT was playwright Loy A. Webb’s first play.  After its successful off-Broadway run, she reported that: “I had people telling me how much the show inspired them. I have college students asking me to send them monologues. I write to point toward hope. I want my work to be a neon sign in the darkness: This way out. This way to hope.”

“I am thrilled to have this opportunity to direct a reading of Loy A. Webb’s incredible play,” added Director Colette Robert. “THE LIGHT is a powerful, provocative, and beautifully nuanced story about love and truth.”

Tickets for THE LIGHT are on sale now. Audiences can book a ticket to the virtual reading and view anytime during the week long run. WAM aims to make our virtual readings as accessible as possible, while maintaining our commitment to providing artists opportunities that are equitable. Therefore, we invite patrons to pick their own ticket price, ranging from $15-$50. For more information or to reserve your tickets today, visit WAM online at wamtheatre.com or call 413.274.8122.

For tickets and more information about the 2021 Season and WAM Theatre’s programs, events, and artists, please visit www.WAMTheatre.com.

by Loy A. Webb

For more information about the 2021 Season and WAM Theatre’s programs, events, and artists, please visit www.WAMTheatre.com.

Loy A. Webb (she/her) is a Chicago born playwright, tv writer and attorney. Her plays include The Light (MCC Theater 2018/2019, Outer Critics Circle nomination for Outstanding New Off-Broadway Play; The New Colony, 2017/2018, Joseph Jefferson Award), and His Shadow (16th Street Theater 2019/2020, Joseph Jefferson Award). She was an inaugural Tutterow Fellow at Chicago Dramatists. Loy holds a B.A. in Political Science from the University of Illinois at Urbana-Champaign, and a J.D. from The John Marshall Law School. TV writing credits include AMC’s NOS4A2 and BET’s Ms. Pat.

In fulfillment of its philanthropic mission, WAM donates a portion of the proceeds from their Mainstage productions to carefully selected beneficiaries. Since WAM’s founding in 2010, they have donated more than $80,000 to 19 local and global organizations taking action for gender equity in areas such as girls education, teen pregnancy prevention, sexual trafficking awareness, midwife training, and more.