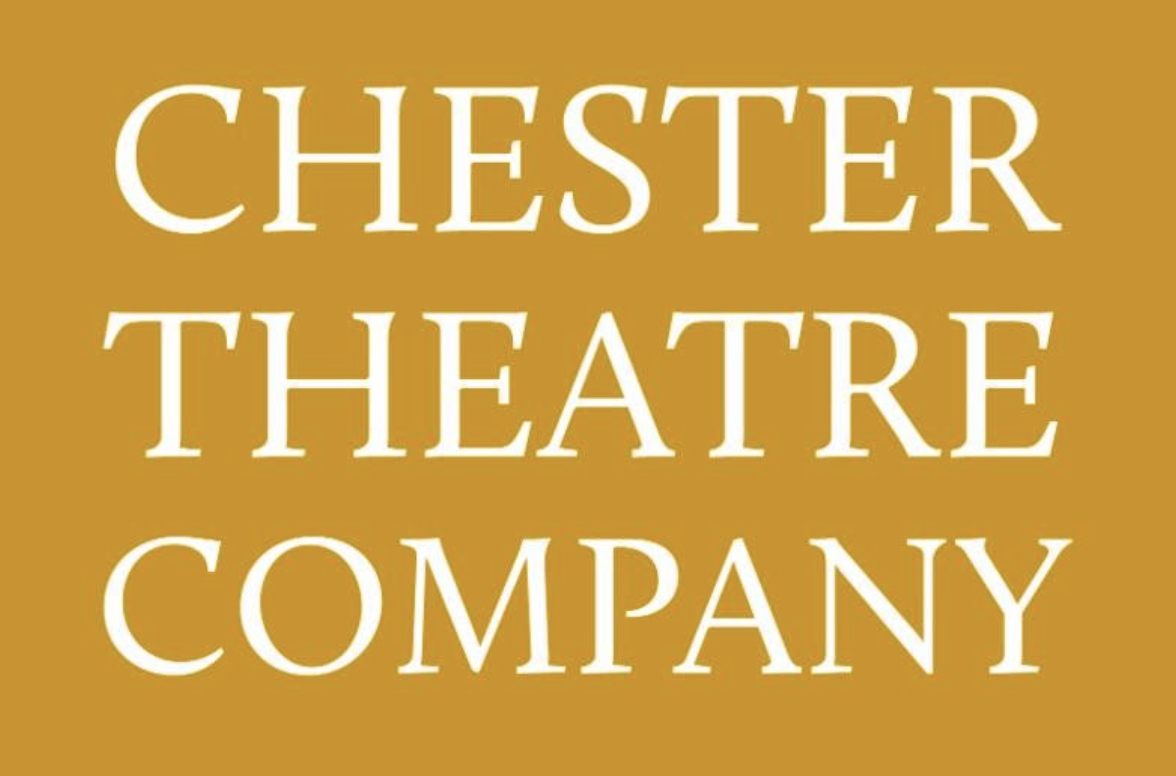 Chester, MA – Chester Theatre Company (CTC) is bringing its 2021 season, dubbed Chester@Hancock, to the Berkshires this summer. All three productions will be staged in a large tent on the grounds of Hancock Shaker Village (1843 West Housatonic Street in Pittsfield MA). Guests can dine on site, walk the trails, and, for an additional fee, tour the Village, as well at attend performances.

This season marks CTC’s 32nd, and its sixth under Producing Artistic Director Daniel Elihu Kramer. Co-founded in 1990 by the former Artistic Director of Dublin’s Abbey Theatre, Vincent Dowling, CTC has grown in both scope and reputation in the past three decades.

“After a year in which we and our audience were kept apart from each other, I’m beyond excited that we can offer this season,” said Kramer. “The journey through these three plays is about our need to connect with one another, how difficult that can be to accomplish, and the deep satisfaction of how we sustain each other when we succeed.”

Written by Will Eno

A man has traveled to where we live, from somewhere undisclosed. Business or pleasure? Neither. Will Eno’s script is bursting with moments that are simultaneously intriguing, amusing, and enigmatic. Title and Deed stars James Barry, known to CTC audiences for his work in The Aliens, The Night Alive, and Sister Play. Keira Naughton, who was nominated for a Berkshire Theatre Critics’ Award for 2019’s Curve of Departure, returns to direct.

The New York Times calls it “A haunting and often fiercely funny meditation on life.”

Zoe, a Black student at an elite liberal arts college, is called into her white professor’s office to discuss her paper about slavery’s effect on the American Revolution. What begins as a polite clash in perspectives explodes into an urgent debate about race, history, and power.

The Washington Post calls The Niceties “a barnburner of a play,” and “one of the best plays I’ve seen about who gets to tell the story of America, and how.”

A celebration of the simple beauty of being human based on the “Dear Sugar” column written by Cheryl Strayed (author of Wild), Tiny Beautiful Things offers affirmation of love and loss, of pain and pleasure, of deep loneliness and shared humanity. Adapted by Nia Vardalos (My Big Fat Greek Wedding), Tiny Beautiful Things is the story of what we can feel and learn when we open up to each other, and to hearing answers we can’t figure out on our own. Starring CTC Associate Artistic Director Tara Franklin as Sugar, James Barry and Paul Pontrelli (I and You, The Aliens, Curve of Departure) are also featured. Candace Barrett Birk, whose work as both an actor and director is known to regional audiences, including those at the Guthrie Theatre in Minneapolis and A.C.T. in San Francisco, makes her CTC debut.

“Tiny Beautiful Things turns out be about the endangered art of listening to – and really hearing and responding to – other people.” The New York Times

Complete casting and additional production information will be announced at a later date.

All performances will take place at Hancock Shaker Village Wednesdays through Sundays. Check www.chestertheatre.org for specific dates and times.

Single tickets and subscriptions go on sale to the general public via the website (www.chestertheatre.org) beginning March 22 and by calling the box office after noon on April 5. Box office phone hours are 12pm to 3pm Monday and Wednesday until the end of May. Check the website for hours June-August.

Individual ticket prices are $47.50. Chester and Middlefield residents, members of the military and their families, ConnectorCare enrollees, and those holding EBT/SNAP cards may purchase discounted tickets by calling the box office. Student Rush $10 tickets are available day of show. Single tickets and season subscriptions may be purchased online at www.chestertheatre.org, or by phone at 413.354.7771. Special rates for groups of 10 or more are available.

About Chester Theatre CompanyCo-founded by the former Artistic Director of Dublin’s Abbey Theatre, Vincent Dowling, Chester Theatre Company is an award-winning professional theatre company known for presenting high quality, contemporary productions with top-notch actors, directors, and designers from across the country since 1990. This summer, it will produce its shows in a tent at Hancock Shaker Village to keep its audiences, artists and staff safe as we navigate the circumstances presented by COVID-19. For further information, please call CTC at 413.354.7770, or visit www.chestertheatre.org.