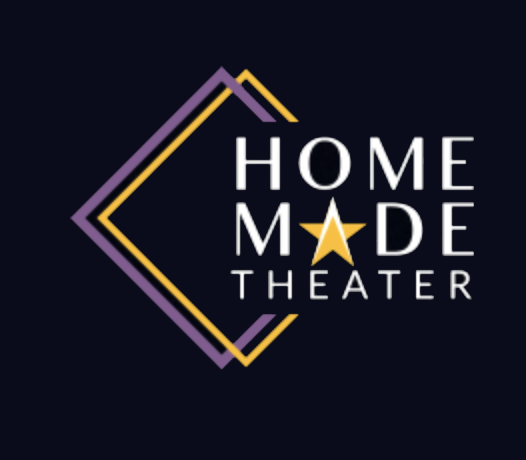 This musical revue style show will be filled with fun for the whole family! About an hour long, we will be offering two performances each day! Seating is limited to 75 for each performances.

New Jerusalem by David Ives – July 25 at Congregation Beth Shalom in Clifton Park and  August 1 at Congregation Shaara Tfille in Saratoga Springs. There will be two performances in each location.

Baruch de Spinoza is a young merchant and the heir apparent of Saul Mortera, the chief Rabbi of Amsterdam. But Amsterdam’s Sephardic Jews have made a fatal arrangement with the city: They have agreed to police their own community for unorthodox beliefs. When the city accuses Spinoza of atheism, Mortera must summon Baruch to the synagogue to defend himself. Spinoza’s best friend, his sister and the woman he loves are all drawn into the controversy, a historical event that shook up not only the entire Jewish community of Amsterdam, but changed Spinoza’s and Mortera’s lives—and all of Western thought—irrevocably. No written record survives of what was said at Temple Talmud Torah on July 27, 1656. In this eloquent and masterful drama, David Ives attempts to open the temple doors and let us listen in on a dispute whose philosophical and political echoes still reverberate today.

In Story Theater you will meet again Henny Penny, the Golden Goose, the Fisherman and His Wife, the Bremen Towson Musicians, and other favorites. The fables require talented actors with expressive bodies. And make no mistakes about the quality: this is top-drawer adult theatre that will be fun for the whole family!

We also have secured the rights to additional shows. The rights granting agencies have allowed us to shake up our schedule. As soon as we know more about whether indoor performances are safe, we have put the following productions on hold.

Nine
Book by Arthur Kopit; Music and Lyrics by Maury Yeston; Adapted from the Italian by Mario Fratti

Watch our social media and your email for announcements when we are ready to proceed.