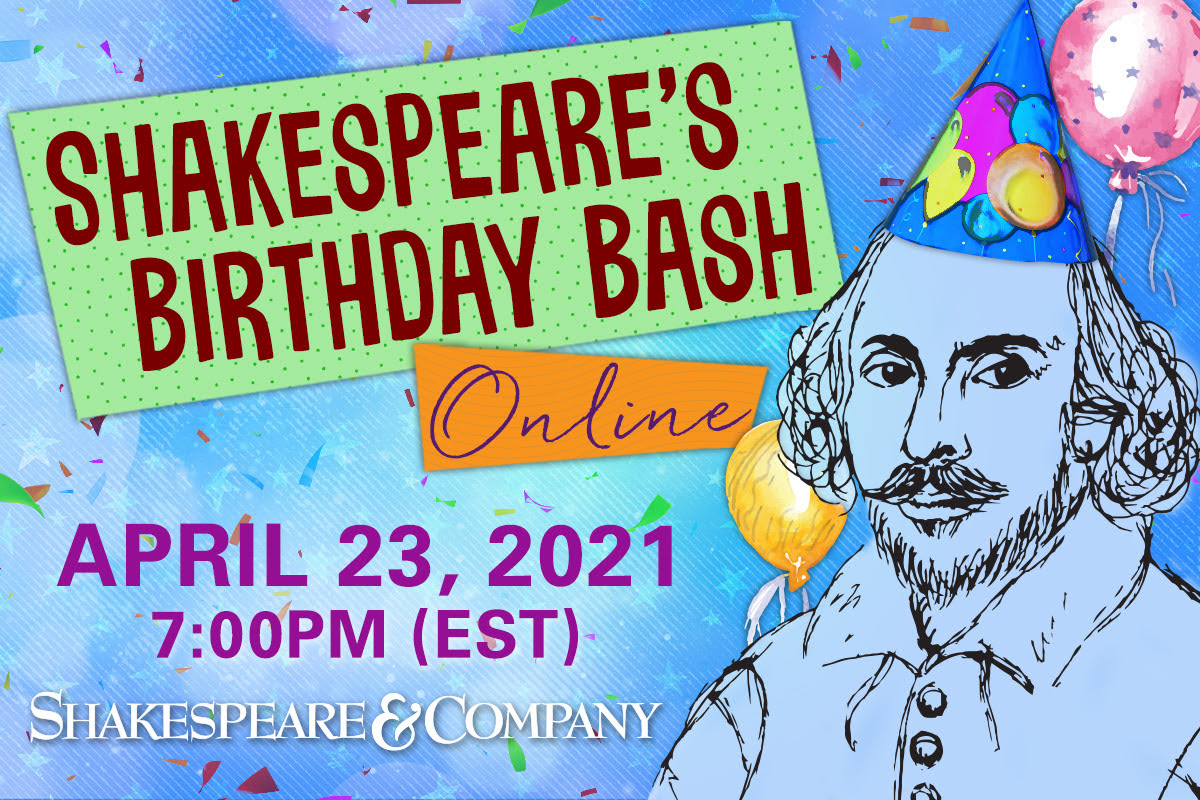 Shakespeare and the Language that Shaped a World

“There was a star danced, and under that I was born.” —Much Ado About Nothing

Celebrate the Bard’s birthday with a virtual performance of Shakespeare and the Language that Shaped a World featuring the Northeast Regional Tour of Shakespeare.

About Shakespeare and the Language that Shaped a World
A whirlwind tour through the life, times, and works of William Shakespeare, led by seven actors equipped with a couple of broadswords, a bit of historical information, and scenes from many of his greatest plays. This energetic, fast-paced peek into Shakespeare’s world and Elizabethan life written by Kevin G. Coleman, Director of Education, in collaboration with Courtney Bryan Devon, Devante Owens, Eliana Rowe, Emily Diaz, Kirsten Peacock, Madeleine Rose Maggio, and Nick Nudler, and is newly reimagined for this digital production.