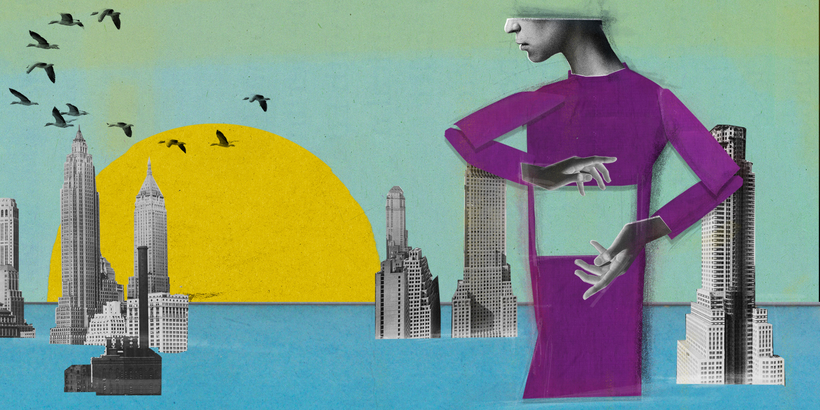 Synergy! Teamwork! Drums and trumpets! Heartbeat Opera, a shoestring outfit that charts its own course in repertoire old and new, credits the music of The Extinctionist to Daniel Schlosberg and the libretto to Amanda Quaid, but we read that it’s Louisa Proske who “Directed, Conceived, and Developed” the whole shebang, so does she qualify as what cinéastes call the auteur? Point of departure: a young couple in Brooklyn contemplate parenthood as the icecaps melt.

According to the promo, “Schlosberg’s music follows Quaid’s tightly drawn libretto, from contemporary small talk to roiling dreamscape, its acute style encompassing witty gesture, expressionist stichomythia, and full-on pathos in the tradition of opera’s great mad scenes.” We’re talking about an off-grid, open-air semi-staged presentation of work in progress not due for its official premiere until next year, yet The New Yorker (yes! The New Yorker!) has already seen and heard enough to pronounce it “relevant and breathtaking.” Okay, we’ll bite. —M.G.