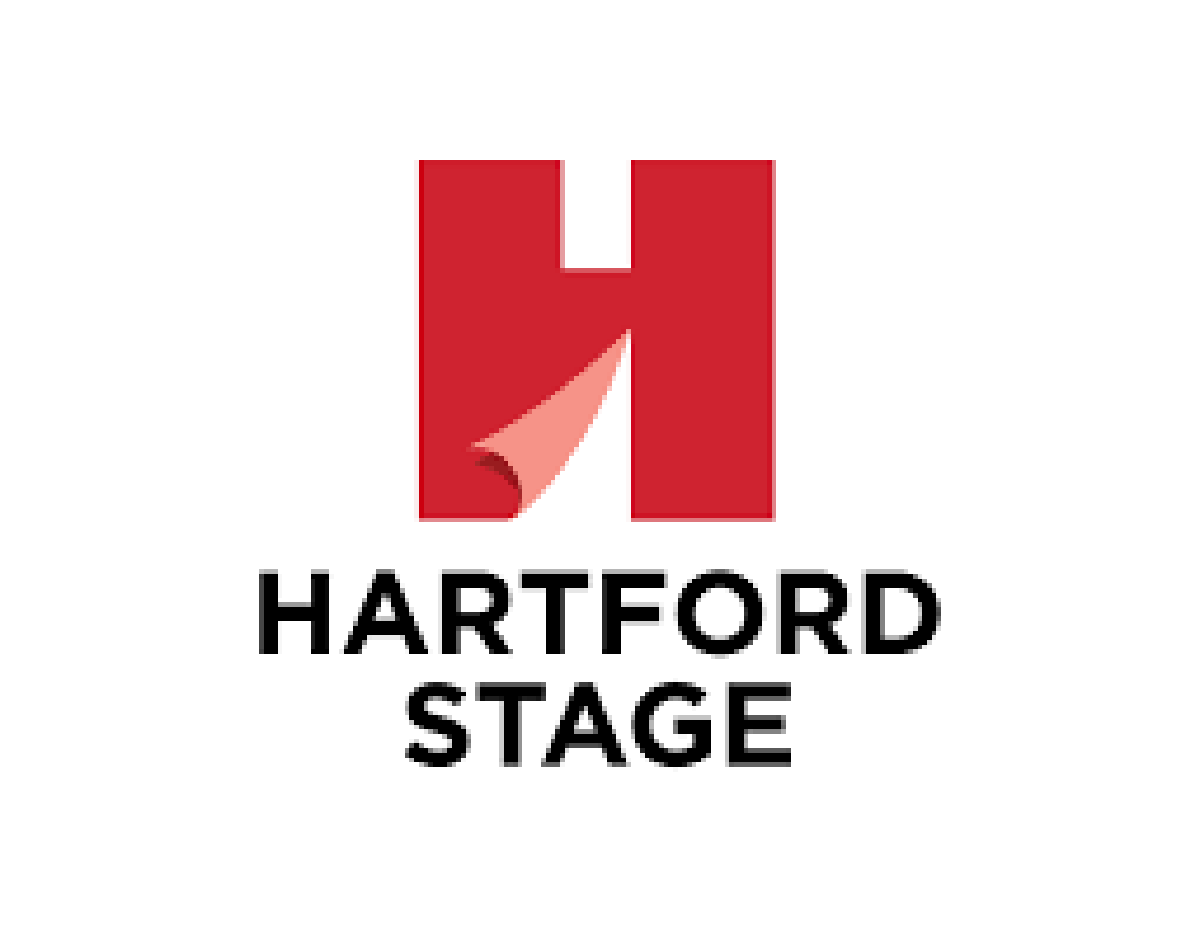 June 10, 2021 – Today, Hartford Stage announced plans to reopen the theatre to in-person performances for the 2021/2022 Season beginning in October 2021. The theater will produce a 5-play Mainstage season plus a holiday performance. All performances will be held at Hartford Stage on 50 Church Street in Hartford.

Melia Bensussen, who became Hartford Stage’s 5th Artistic Director in 2019, will make her directorial debut as the artistic leader of the organization with the season re-opening production of Eugene O’Neill’s only comedy, Ah, Wilderness! (October 14 – November 7, 2021), a Connecticut story that celebrates family and community.

“I am thrilled to be able to welcome our community back to Hartford Stage to a season filled with joy and theatricality. Our intermission is over! There is much to celebrate as we raise the curtain and invite everyone to join us for a season of plays that will re-connect us to each other. I cannot wait to see everyone in person again. ¡Me alegra darles la bienvenida de nuevo!” said Bensussen.

For the holiday season, Hartford Stage will present an in-person production of It’s a Wonderful Life: A Live Radio Play (November 26 – December 26, 2021), adapted by Joe Landry and co-directed by Melia Bensussen and Artistic Producer, Rachel Alderman. The theater plans for the beloved holiday tradition, A Christmas Carol: A Ghost Story of Christmas, to return to the stage in the future.

The Mainstage season will continue in the new year with Angry, Raucous and Shamelessly Gorgeous (January 13 – February 6, 2022) by Pearl Cleage and directed by Susan V. Booth; Dishwasher Dreams (February 24 – March 20, 2022) by Alaudin Ullah and directed by Chay Yew; and Lost in Yonkers (April 7 – May 1, 2022) by Neil Simon and starring Academy-Award nominee Marsha Mason and co-directed by Mason and Alderman. The final production of the 5-play Mainstage season will be announced at a later date.

The ability of the theatre to re-open has been predicated on the continued improvement of public health and safety in response to the pandemic, as well as the continued generosity of the community to the theatre’s Raise the Curtain campaign. The campaign is less than $100,000 away from reaching its $1,000,000 matching challenge grant issued in February and donations are still being gratefully accepted.

Subscription packages that include all five Mainstage plays are now on sale at www.hartfordstage.org. Current subscribers will be receiving a personalized letter with additional details about their subscription. All questions can be directed to boxoffice@hartfordstage.org or (860) 527-5151 (phone hours available Monday-Friday, noon to 5PM).

Eugene O’Neill’s only comedy, Ah, Wilderness!, is a play full of heart and wit that celebrates family and community. In 1906 Connecticut, a young man falls in love with poetry and a girl, and ends up with his heart broken. But with the help of others, he may yet find happiness. This play, which will feature live music, transforms a classic to reflect our contemporary moment and expand our vision of what family and community can mean.

Angry, Raucous and Shamelessly Gorgeous, from celebrated playwright and author Pearl Cleage, tells the fictional story of actress Anna Campbell and director Betty Samson, who, 25 years ago, ignited a major controversy with a performance of scenes from August Wilson’s Fences that came to be known forever after as Naked Wilson (a fictional creation by Cleage). Now, invited to restage their legendary work, they’re challenged by a young actress who has a very different perspective on feminism, art and activism. A joyous ride through how we represent ourselves and how we are seen, this play – and the four African American women at its center – shows us how to tell our stories and live our lives more honestly.

Alaudin, a stand-up comedian whose family hails from Bangladesh, is in LA on the verge of success when a family crisis forces him back to New York. Deferring his dreams while confronting his family history, he takes us on a moving and hilarious journey from colonial India in the 1930s to Spanish Harlem in the 1970s, and all the way to present-day Hollywood for his once-in-a-lifetime audition for a major film. Irreverently performed by Alaudin and accompanied by a tabla percussionist, this tour-de-force is an exploration of immigration, the Yankees, and the complex nature of the American Dream.

Lost in Yonkers
By Neil Simon
Co-directed by Marsha Mason and Rachel Alderman
April 7 – May 1, 2022

Neil Simon’s Tony Award and Pulitzer Prize-winning play tells the tale of a family in crisis with great humor and warmth. After the death of their mother, teenagers Arty and Jay must live with their intolerant grandmother, played by Academy Award-nominee Marsha Mason, while their bereaved father goes on the road. The boys must stay strong as they navigate the family’s hopes and heartbreaks in the apartment above the Grandmother’s candy store. Abounding with Jewish-American humor, this classic comedy by Neil Simon highlights the power of resilience.

Plus one more Mainstage subscription show to be announced!

It’s a wonderful time to be back at Hartford Stage! Watch as an ensemble brings dozens of characters to the stage alongside a live sound effects “foley” artist in the style of a 1940s radio show, broadcast straight from our theatre. This festive American holiday classic tells the story of the idealistic George Bailey in conflict with the Scrooge-like Mr. Potter, and of the greater community coming together to show George how much his life truly matters on a fateful Christmas Eve.