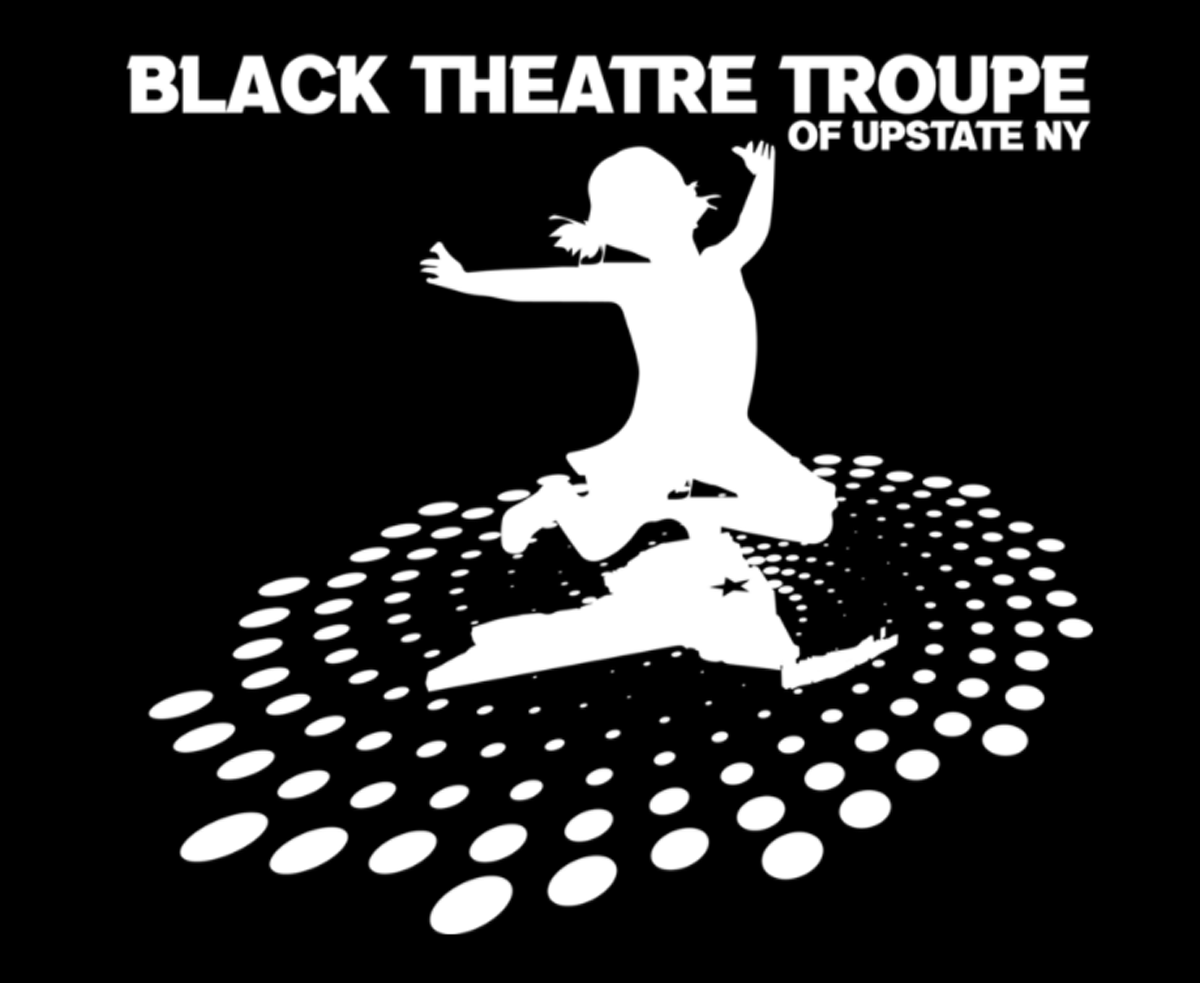 The 2021-22 Season brings exciting new things for the Black Theatre Troupe of Upstate New York – a new resident home and a full season of shows!

For eleven years of programming the Black Theatre Troupe of Upstate NY (formerly named Soul Rebel Performance Troupe) has had no permanent performance space, which necessitated an ongoing search for venue availability for every show the company produced. With dedicated headquarters in Capital Repertory Theatre for their upcoming productions, Founding Artistic Director Jean-Remy Monnay states, “In the past, we’ve been blessed with some very generous community partners, that graciously provided space for us, but it is very exciting to know that BTTUNY has a secure home base for all of our shows this season and into the future. To know that we can plan a full season of work because we don’t have to worry about ‘where’ the next production will take place, is just so wonderful. With this residency, BTTUNY can grow. Our programming can grow, and so can our audience base.”

“The power of theatre, of the arts, to make the world a better place,” continues Monnay, “a place everyone’s stories are told, that’s very important to me and BTTUNY. I believe that theatre belongs to everyone, and so at the core of BTTUNY’s mission is to make sure stories about Black people are produced. This residency at theREP makes it easier for BTTUNY to fulfill its mission and to do so more consistently.”

Assistant Artistic Director, Diaka Kaba Hill adds that, “another aspect of our mission is to make sure that there is a space for young theatre practitioners of color – and those new to the Capital Region – to hone their craft, and to gain experience and exposure to all of the many aspects of theatre production. And as Remy said, being in residence at theREP will help us to do that more easily and more regularly. You know, when I first moved to the Capital Region I just knew that BTTUNY and theREP were special, and that I had to get involved with both. As it happens, I’ve had the pleasure of working with both – and now, to know that BTTUNY has a home at theREP, well it’s just so exciting.”

In addition to providing space on both of their new stages (the Lauren and Harold Iselin Studio and the theatre’s Main Stage) – Capital Repertory Theatre (and the Proctors Collaborative) will provide some support to BTTUNY such as ticketing, marketing and development support, and some production support as outlined in the agreement between BTTUNY and the Proctors Collaborative. However, BTTUNY remains its own company. All programming and decisions for BTTUNY remain in the hands of Monnay and his board of directors.

“Working with Remy, who produced last summer’s collaboration, 8:46 was a life changing experience. Having BTTUNY as a resident company is a milestone in our goal to build bridges with our community,” says Maggie Mancinelli-Cahill.

“Being in residency at theREP is an exciting step for BTTUNY. One we couldn’t do without the support of Maggie Mancinelli-Cahill and all at theREP and the Proctors Collaborative” says Monnay. “I believe in working with like-minded and like-hearted people, and this residency is just that. This residency allows me the opportunity to announce the first full season of shows by the Black Theatre Troupe of Upstate NY.”

BTTUNY kicks off their 2021-22 Season with an outdoor production of BARBECUE by Robert O’Hara. BARBECUE centers around the O’Mallerys, a dysfunctional group of siblings who come together for a park barbeque in order to stage an emergency intervention for their sister Barbara, whose drug habit has gotten out of hand. BARBECUE will take place at the Stephen and Harriet Myers Residence (at 194 Livingston Ave.) with performances on August 20-22 and 27-29 at 6pm.

DEAD AND BREATHING by Chisa Hutchinson is the next show in the season, and the first at theREP. In DEAD AND BREATHING a rich and cranky cancer patient tries like hell to convince her hospice caregiver to assist in her suicide. Through surprising humor and persistent questioning, DEAD AND BREATHING investigates morality and the intense tug-of-war between the right to die with dignity and the idea of life as a gift. It will take place in the Lauren and Harold Iselin Studio, with performances from October 14-17 and 21-24, 2021. Performance times are 7:30pm and 4pm on Sunday’s.

N by David Alex is up next and will also take place in the Lauren and Harold Iselin Studio. “N”challenges us to look at the role society has played in shaping our personal, and thus, our national attitudes and prejudices. Performanceswill run April 13-16 and 20-23, 2022. Performance times are 7:30pm. Please note there will be no Sunday performances for this production.

CAMP LOGAN by Celeste Bedford Walker rounds out the 2021-22 season and will take place on theREP’s Main Stage. Inspired by actual events, CAMP LOGAN is an award-winning World War I military drama about the devastating explosion of racial tensions that resulted in the 1917 Houston riot, involving an all-black Army regiment stationed in Houston, Texas. Performances will run June 2-5 and 9-12, 2022. Performance times are 7:30pm and 4pm on Sunday’s.

For more information, contact the Black Theatre Troupe of Upstate NY at www.blacktheatretroupeupstateny.org,  by calling 518.833.2621 or emailing BTTUNY518@gmail.com.