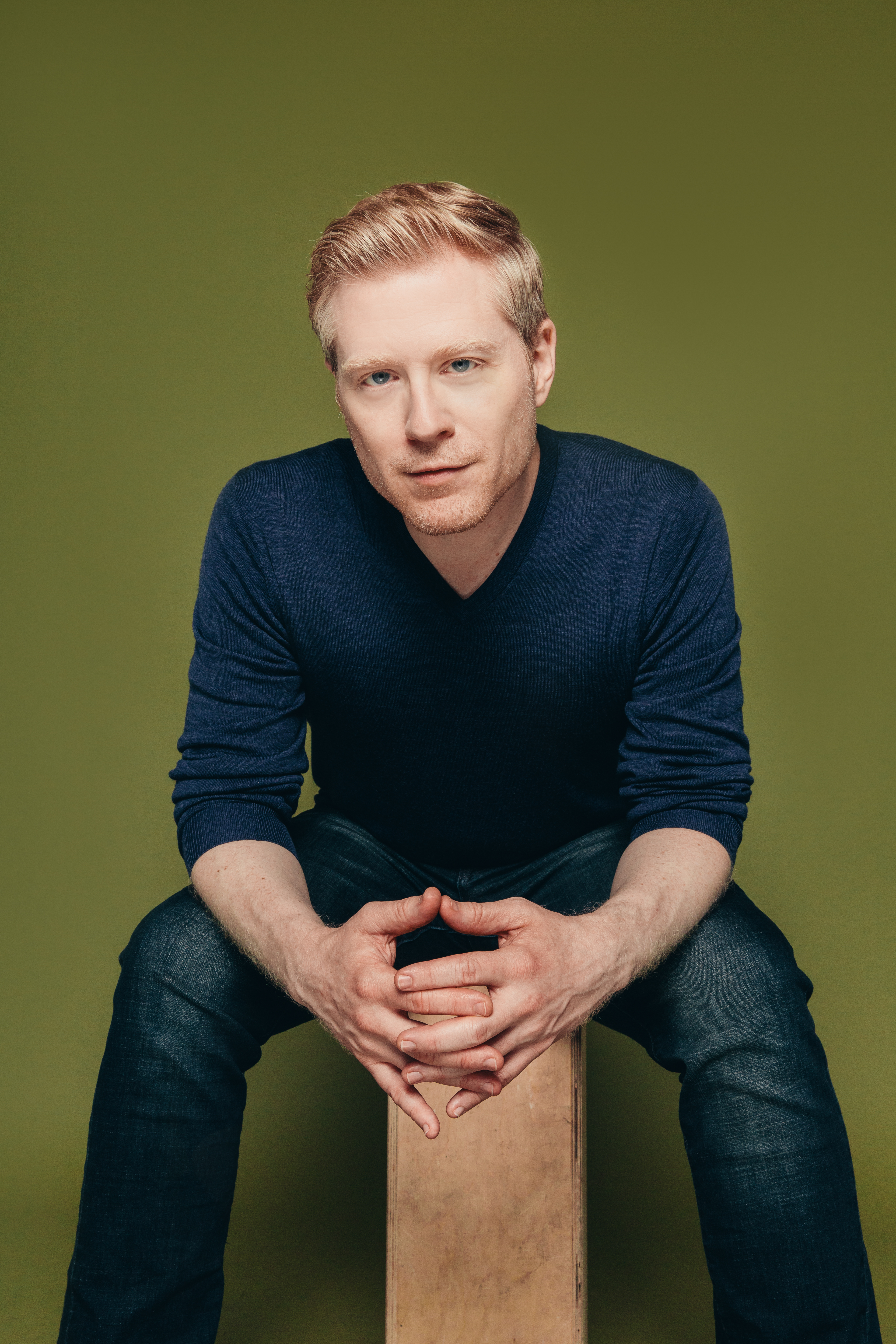 A NEW PLAY BY BRENT ASKARI

“We are so delighted to welcome Anthony Rapp to our theatre, and to present Brent Askari’s newest work, after having produced the world premiere of his provocative American Underground a few seasons ago,” Ms. Boyd said.

In 1976, the artist Andy Warhol, having re-invented himself as the portrait painter of the rich and famous, travelled to Tehran to meet the Shah of Iran’s wife, the Empress Farah Pahlavi. In Andy Warhol in Iran, the iconic American painter visits the country to take Polaroids of the Empress, see the crown jewels, and eat cheap caviar – only to encounter a young revolutionary who throws his plans into turmoil.

With an extensive list of achievements, Rapp is best known for originating the role of Mark Cohen in Jonathan Larson’s Tony Award-winning rock opera, Rent, for which he shared an OBIE Award with the rest of the cast. He later reprised the role in Chris Columbus’ film version. Rapp also starred in the Broadway production and national tour of If/Then from the Pulitzer Prize and Tony Award-winning creators of Next to Normal. He made his Broadway debut in Precious Sons with Judith Ivey and Ed Harris, for which he received an Outer Critics Circle Award and a Drama Desk nomination.

Rapp can currently be seen playing the role of Lieutenant Stamets, a Starfleet Science Officer, on the third season of the hit CBS All Access show “Star Trek: Discovery.” He was also recently seen as a recurring guest star on CBS’s hit spin-off series “The Good Fight” and on Netflix’s hit show “13 Reasons Why.” Additional TV credits include Cinemax’s “The Knick,” “Psych” and “The X-Files.” Rapp recently starred in three independent features: Do You Take This Man opposite Alyson Hannigan, Opening Night with fellow Broadway favorite Cheyenne Jackson, and the LGBT thriller BWOY, which he also produced. Other film credits include A Beautiful Mind, Six Degrees of Separation and the iconic Dazed and Confused.

• Andy Karl and Orfeh: Legally Bound (August 23): Broadway’s Orfeh and Andy Karl (Broadway: Legally Blonde, Pretty Woman, Saturday Night Fever), have had an impressively long run as one of Broadway’s best couples. The sexy, funny and enormously talented duo will tear through an eclectic mix of pop, rock, rhythm and blues, and showtunes that is sure to excite and delight.

Tickets for the staged reading of Andy Warhol in Iran are $15 each. Single tickets can be purchased by calling 413-236-8888 or visiting www.barringtonstageco.org.