“My Evil Twin” Comes to APE@Hawley 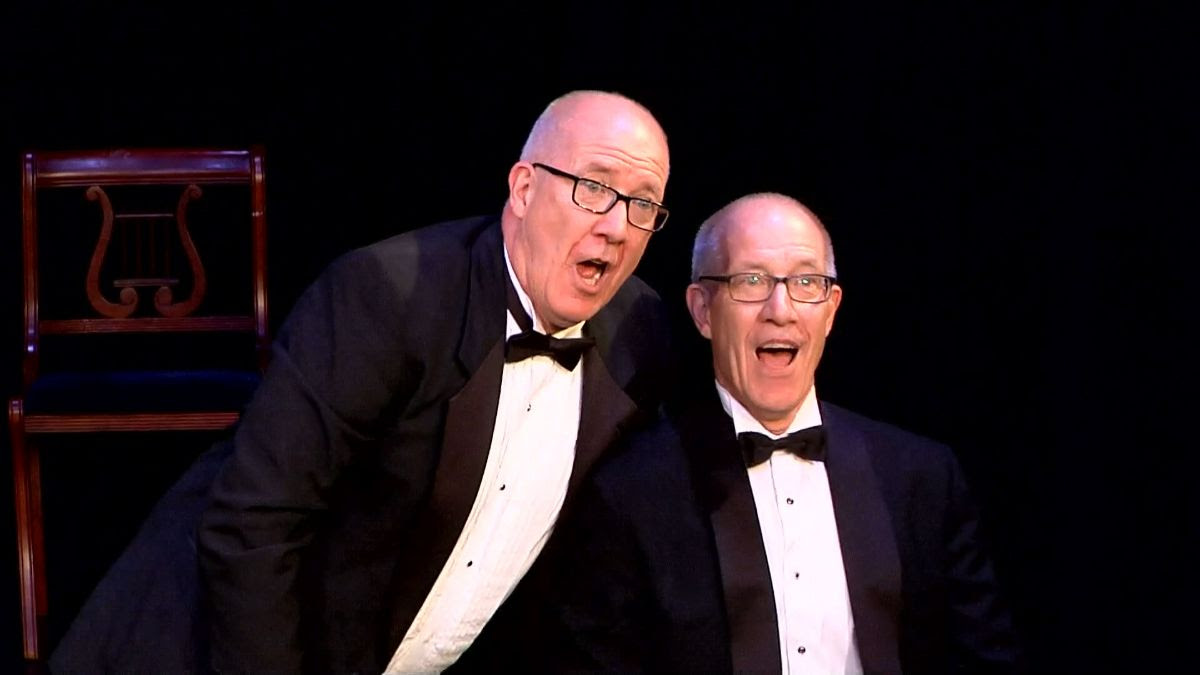 “My Evil Twin” Comes to APE@Hawley

A genre-bending new theater work comes to the stage at A.P.E.@33 Hawley this August. My Evil Twin is an intimate musical starring identical twin opera singers Jim and John Demler – as Jim and John Demler. Funny, poignant, and adventurous, My Evil Twin exposes tenderness and vulnerability beneath masculine bravado as the twins tell the story of their lives in words and song. It is a tribute to sibling love.

The gorgeous songs are by Eric Sawyer. They span styles from pop to Broadway to art song to opera, and give the twins the chance to unleash their virtuosic basso voices with madcap energy and deep emotion. The witty, fast-moving book, by Harley Erdman, was developed in rehearsal with the twins themselves and with director Ron Bashford. The show was developed at KO Festival of Theater in 2019 and is now presented in a newly revised version. The result is a polished, exquisite, entertaining, and totally out-of-the-box new kind of musical.

Sawyer, Erdman, and Bashford got the idea for the piece working while on The Scarlet Professor (2017), which won the America Prize for opera. John played the villainous Detective Reagan in the workshop version of the show, while Jim played the same role in the final production.

If you have ever experienced sibling rivalry, or meditated on sibling love, come see My Evil Twin. It is a joyous and thrilling 75 minutes. You can also decide for yourself who is the less attractive of the twins.