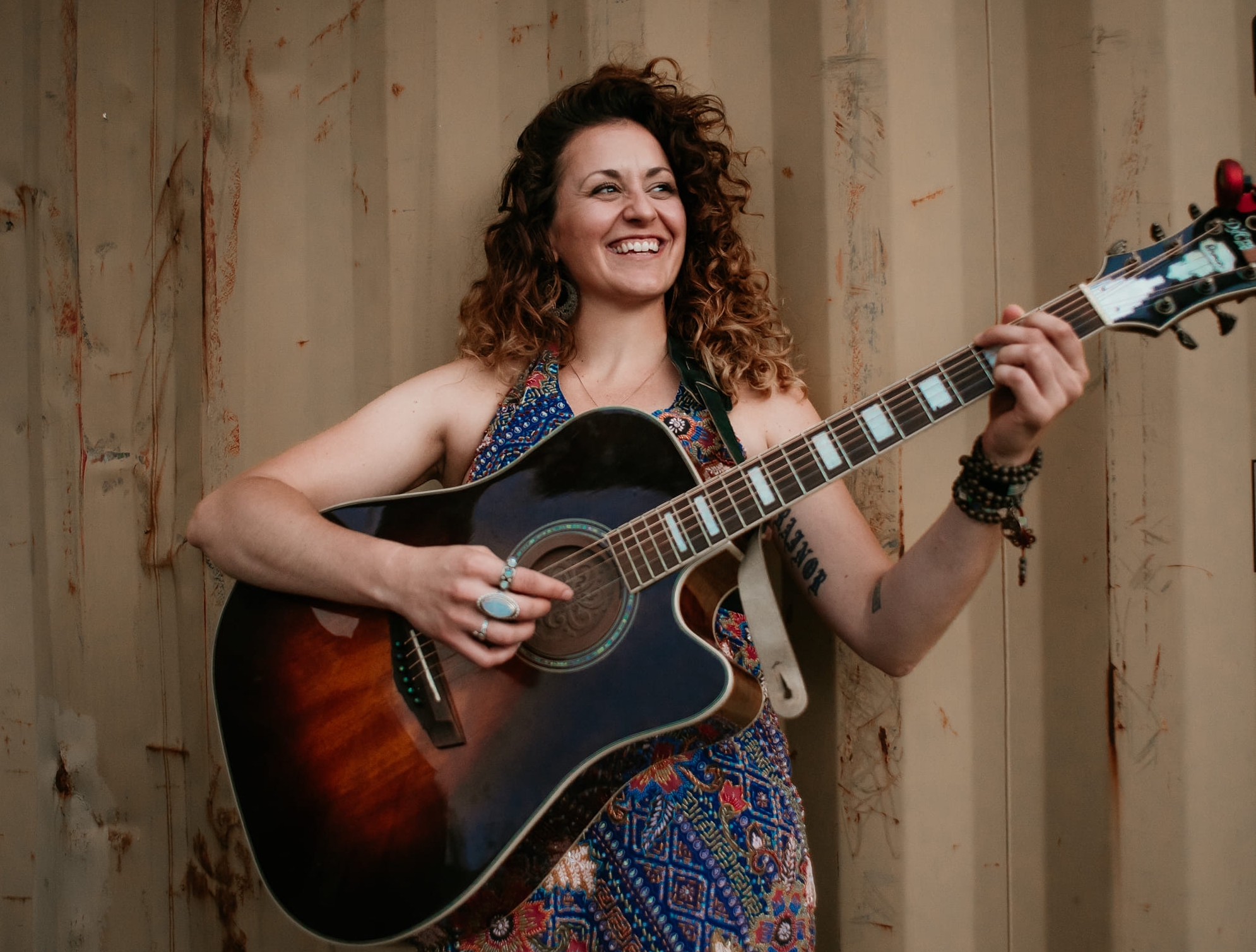 SALEM, New York, August 10, 2021 – Fort Salem Theater is excited to announce the cast and creative team for Always…Patsy Cline, a musical based on the true story of the hit country singer and her number one fan. Always…Patsy Cline hits the Fort Salem Theater mainstage from Friday, September 3 through Sunday, September 12. Tickets are now on sale at www.FortSalem.com.

Onstage in Always…Patsy Cline, country music’s icon comes to life! Loaded with 27 smash hits, like “Crazy,” “I Fall to Pieces,” and “Walking After Midnight,” Always…Patsy Cline is laced with emotion and endless entertainment! The time is 1961, and the place is a Texas Honky Tonk, where Patsy befriends Louise, a long-time fan from Houston. They became lasting pen-pals until a tragic plane crash took Patsy’s life at the tender age of 30. Relive this true, toe-tapping story through Louise’s eyes, taking us back in time to catch Patsy’s greatest performances with backstage stories as only an insider could share.

Shannon Roy takes on the title character. Ms. Roy is an Army veteran who is making her theatrical debut as Patsy Cline after learning to play guitar and sing while stationed in Afghanistan. Since being honorably discharged, Shannon works as a professional vocalist and musician who has sung backup for reggae band Dr. Jah And The Love Profits and performed as the lead vocalist for Bonfire Heroes. Shannon also hosts open mic and concert events at The Bog in Cambridge and Unihog in Hoosick Falls, in addition to performances at the Salem Courthouse, the Rye Read Music Festival, and various venues across the state. Shannon graduated from Salem Central School in 2003 after winning a cheerleading competition that brought her to London to perform in the New Year’s Day Parade and later the Macy’s Thanksgiving Day Parade in New York City. This performance marks her debut at Fort Salem Theater.

She is joined by stage veteran Darlene Kelly, who returns to the Fort Salem Theater stage, where she appeared in Fiddler on the Roof, Arsenic and Old Lace (Aunt Martha) and Guys and Dolls (General Cartwright). More recently, Darlene played Sister Amnesia in Home Made Theater’s production of Nunsense, a role she’s well known for after eight different productions.

She has also been seen on local stages as Mrs. Tottindale in The Drowsy Chaperone, Cookie in Rumors, Dotsey Mae in The Best Little Whorehouse in Texas,Lucy in You’re a Good Man Charlie Brown, and Widow Paroo in The Music Man. In 2009, Ms. Kelly starred as Louise in Always…Patsy Cline with The Local Actors Guild of Saratoga.

Garrett West (no relation to the owners of Fort Salem Theater) will direct the musical. His prior directing credits include Rent, Shrek the Musical, The Wizard of Oz, I Hate Hamlet, Bell, Book and Candle, The Importance of Being Earnest and Pygmalion. Garrett is also the founder and Producing Artistic Director of the Bunbury Players, which presents free and accessible theatre to the Capital Region and beyond. Off stage, he co-hosts the podcast “Katie’s Musical Madness” with Katie Hawksby, who serves as Always…Patsy Cline’s production stage manager.

Rounding out the creative team is music director Carol Hawks. Ms. Hawks graduated from SUNY Potsdam, Crane School of Music with a BS degree in Music Education and MS in education from SUNY Albany. She has taught in Schuylerville and Saratoga for a combination of ten years and retired from Greenwich Central School after 19 more years. She has been a guest conductor for the WCAMATA Music Teachers Association several times and has done numerous shows with kids in SCT’s Children’s Theater, Saratoga Children’s Theater, as well as Adirondack Children’s Troupe and has directed many musicals for Greenwich Central School.  She has also worked with casts at local groups including HMT, GFCT, SCT and The Local Actors Guild of Saratoga.

Always…Patsy Cline runs Friday, September 3-Sunday, September 12. Performances are Fridays and Saturdays at 7:30PM, and Sundays at 2:00PM. All performances are on the Fort Salem Theater mainstage, located at 11 E Broadway, Salem NY 12090. Tickets range from $15-$30 and can be purchased at www.FortSalem.com