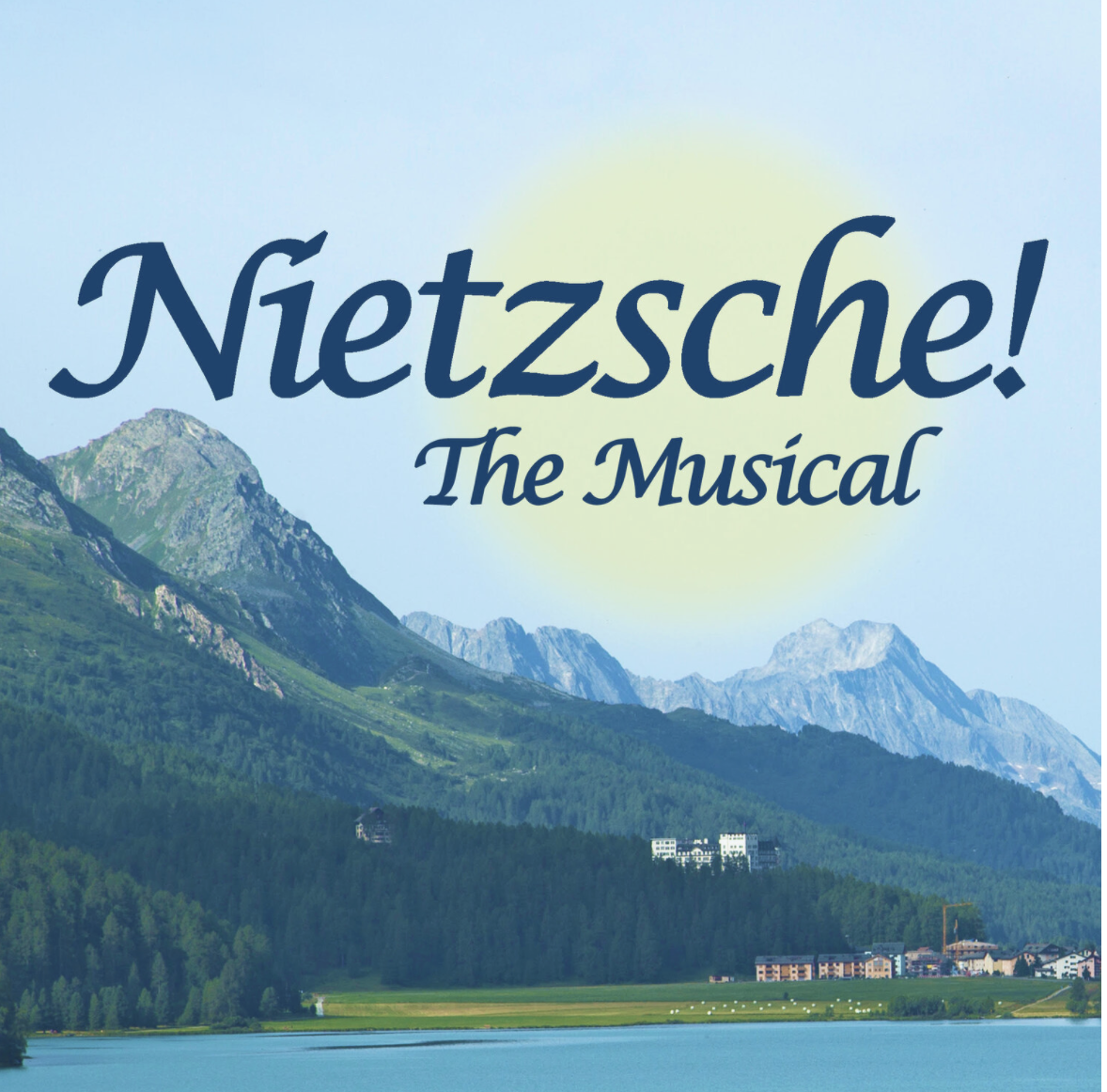 Nietzsche!, a brand new musical, reveals the hidden heart of one of the most influential philosophers in modern times — Friedrich Nietzsche. While many have heard his name, few know about the tangled, passionate relationships that shaped his work and his legacy. This musical unfolds as a series of flashbacks that occur in the midst of an argument between two women: Lou Salomé, Nietzsche’s love interest, and Elisabeth, his anti-Semitic sister. What happens between them will determine the fate of Nietzsche’s greatest teaching: a radical love for life on earth.

Nietzsche! is making its first public appearance in the form of a staged reading — a streamlined production without sets, lights, or choreography — followed by an opportunity for audience members to talk with the cast and creative team. Come be a part of this new life-affirming project!

(Masks and proof of vaccination required.)