The Mahaiwe to Screen the Bolshoi Ballet in HD Season 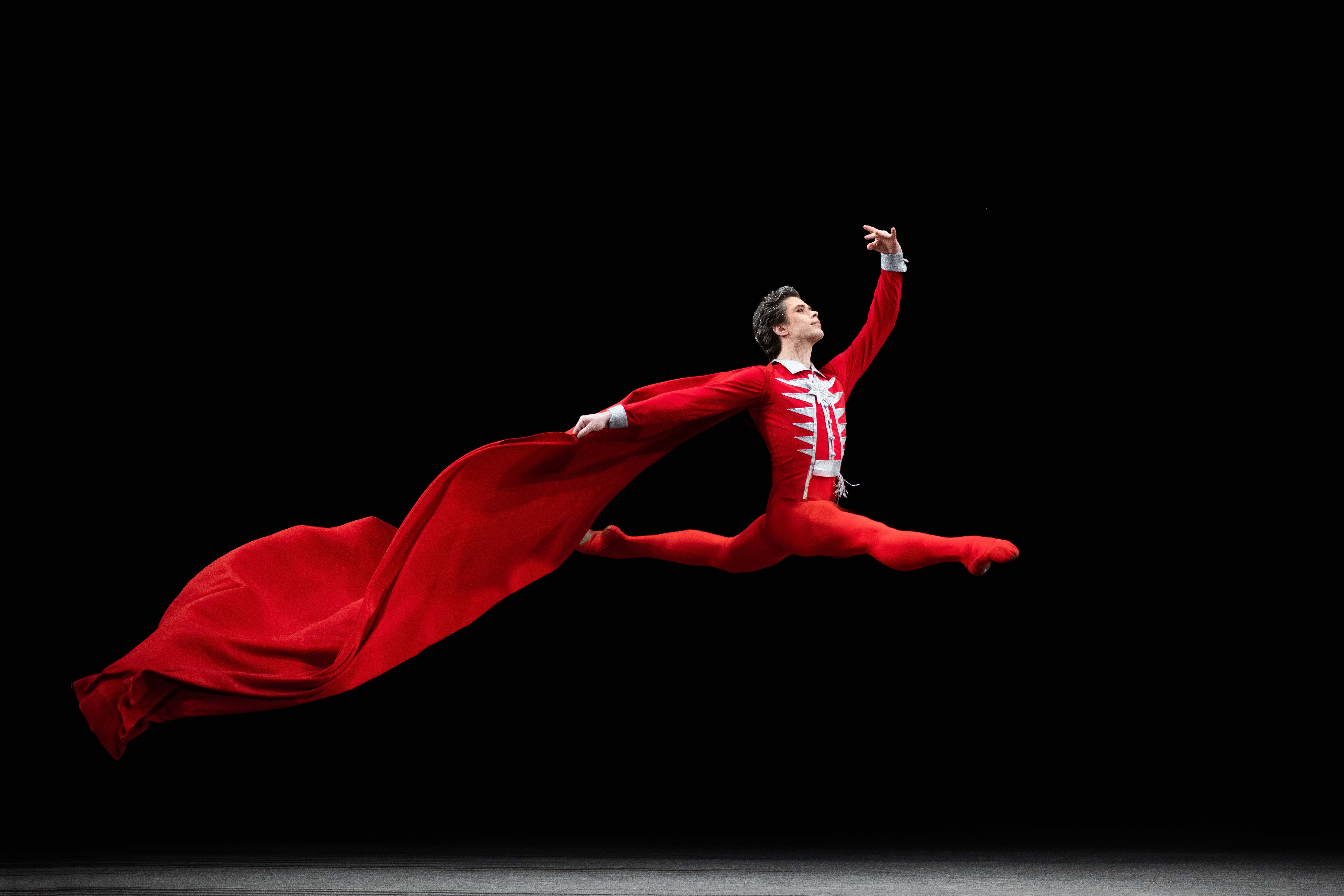 The Mahaiwe to Screen the Bolshoi Ballet in HD Season

Five ballets will screen from the Bolshoi Theatre in Moscow, Russia, to the Mahaiwe, offering high definition, multi-camera angle views of each production from the comfort and elegance of the Southern Berkshires’ premier theater. The Mahaiwe’s state-of-the-art screening equipment provides a top-quality experience.

“We look forward to welcoming back dance audiences who have missed the grace, craft, and precision of the Bolshoi dancers. These productions from Moscow always promise a sensory experience rich in gorgeous music, visual appeal, and emotional range, and this season offers Spartacus, Jewels, and Pharaoh’s Daughter broadcast live, alongside evergreen encore presentations of classics The Nutcracker and Swan Lake,” says Mahaiwe Executive Director Janis Martinson.

The new Bolshoi Ballet in HD season begins with Spartacus on Sunday, November 7 at 1 p.m. In Imperial Rome led by Crassus, Spartacus and his wife Phrygia are reduced to slavery and are separated by slave dealers. His love for her and his desire for freedom lead him to revolt against the Roman army with the help of the other captives. But the treacherous Aegina, who seeks to conquer Crassus and gain power, will get in the way of Spartacus’s plan. Huge in scale and spectacular in effect, Spartacus is a true tour de force of a ballet, set to Aram Khachaturian’s superb score. With an incredible display of might from the four leading dancers to the entire corps de ballet and its passionate pas de deux, Spartacus is the ultimate spectacle of virtuosity and lyricism born at the Bolshoi Theatre.

An encore production of The Nutcracker will screen on Sunday, December 19 at 1 p.m. On Christmas Eve, Marie and her whole family are gathered around the tree in celebration of the holiday. She receives a magical gift from her godfather Drosselmeyer and soon enough this Christmas Eve will take an unexpected turn for her. Marie’s new doll comes alive and carries her into a whirlwind adventure. The exceptional score by Tchaikovsky, brought to life by the Bolshoi Ballet dancers in The Nutcracker, delights the hearts and ears of all generations of music lovers. Experience this holiday classic with the whole family through the eyes of Marie and her Nutcracker Prince on the big screen. This production was captured live on December 23, 2018.

Jewels will screen on Sunday, January 23 at 1 p.m. Emeralds for the elegance and sophistication of Paris, rubies for the speed and modernity of New York, and diamonds for an imperial St. Petersburg. Three sparkling scenes accompanied by the music of three essential composers, feature the styles of the three dance schools that have contributed to making George Balanchine a legend of modern ballet. This glamorous triptych was inspired by Balanchine’s visit to the famous jeweler Van Cleef & Arpels on New York’s Fifth Avenue, and created as an homage to the cities and dance schools of Paris, New York and St. Petersburg that made a vital impact on the revered choreographer’s career.

An encore production of Swan Lake will screen on Sunday, March 6 at 1 p.m. Lured to the banks of a mysterious lake by his alter-ego, the Evil Genius, Prince Siegfried encounters the most beautiful swan Odette and swears his love to her. At the castle, prospective brides try to entertain the distracted Prince, but it is the ravishing swan Odile who threatens the promise Siegfried made to Odette. The legend of the enigmatic swan-woman set to Tchaikovsky’s masterpiece of a score is ballet’s most beloved production in the classical canon. The Bolshoi Ballet’s Swan Lake exemplifies the dramatic tension and heart-stopping beauty of motion with prima ballerina Olga Smirnova leading the cast, as sensational as the black swan as she is poignant as white swan. This production was captured live on February 23, 2020.

The Bolshoi Ballet’s 2021-22 season will conclude with The Pharaoh’s Daughter on Sunday, May 1 at 1 p.m. While traveling in Egypt, Lord Wilson is caught in a sandstorm and finds refuge in the nearest pyramid where Aspicia, the daughter of one of Egypt’s most powerful pharaohs, lies entombed. When he falls asleep, lulled by the haze of opium, Aspicia comes to life and his passion for her will take him on a fantastic journey. French choreographer Pierre Lacotte brilliantly resurrected a forgotten masterpiece exclusively for the Bolshoi Ballet nearly twenty years ago – Marius Petipa’s The Pharaoh’s Daughter. With its exotic setting, spectacular dancing and scenes choreographed for nearly the entire Bolshoi troupe, this stunning Egyptian fresco is one of the most remarkable productions in the company’s repertoire.

Tickets go on sale to Mahaiwe Members on Wednesday, September 29 at 12 p.m., and the public on Friday, September 30 at 12 p.m. Tickets are $17 each or $10 for ages 21 and under and must be purchased in advance via mahaiwe.org or 413-528-0100 during Box Office hours, Wednesday through Saturday from 12 p.m. to 4 p.m. Events are masked, and proof of vaccination or negative COVID-19 test result will be required upon admission; see mahaiwe.org/update for more information on the Mahaiwe’s safety guidelines.