Silverthorne Theater Presents Reading of “Testimonies” at the LAVA Center 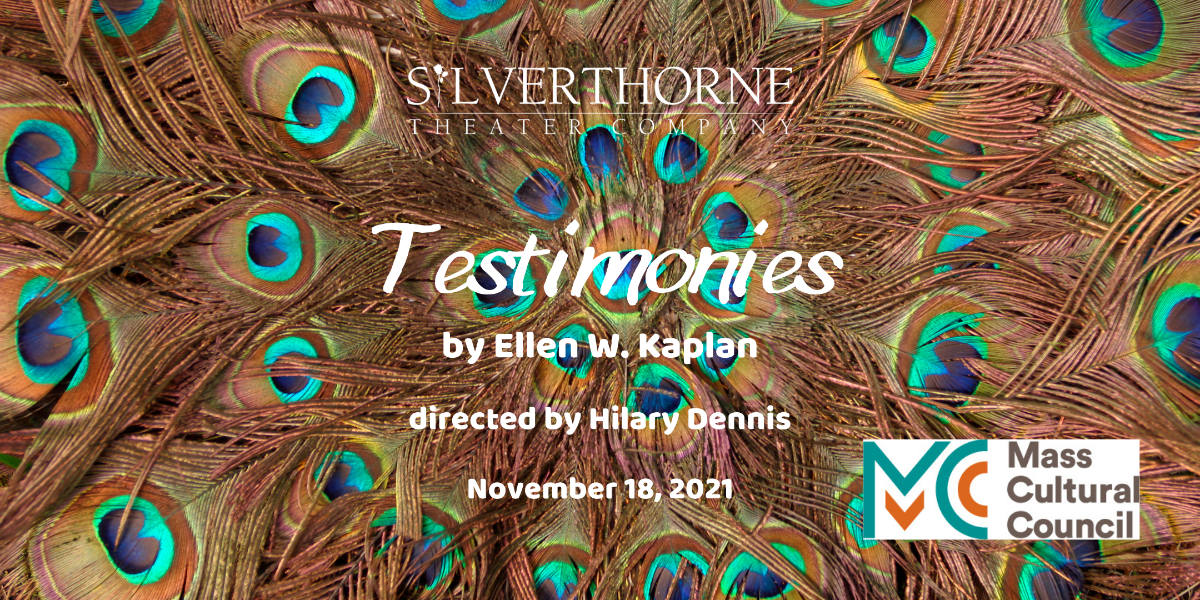 Silverthorne Theater Presents Reading of “Testimonies” at the LAVA Center

Testimonies is based on interviews with Ezidi (Yezidi) women in camps in Northern Iraq, in 2019. The Ezidi are a Kurdish-speaking religious minority who trace their roots back to ancient Mesopotamia. They practice a pre-Islamic religion, that draws inspiration from Islam, Christianity and Judaism. Traditionally, Ezidi are farmers and shepherds, but in the mid-seventies Saddam Husain had Ezidi villages destroyed and their inhabitants transferred to collective settlements. In August 2014, the Ezidi (Yezidi) people were subjected to genocide: thousands were massacred, kidnapped, enslaved, raped and tortured by the Islamic State (ISIS).