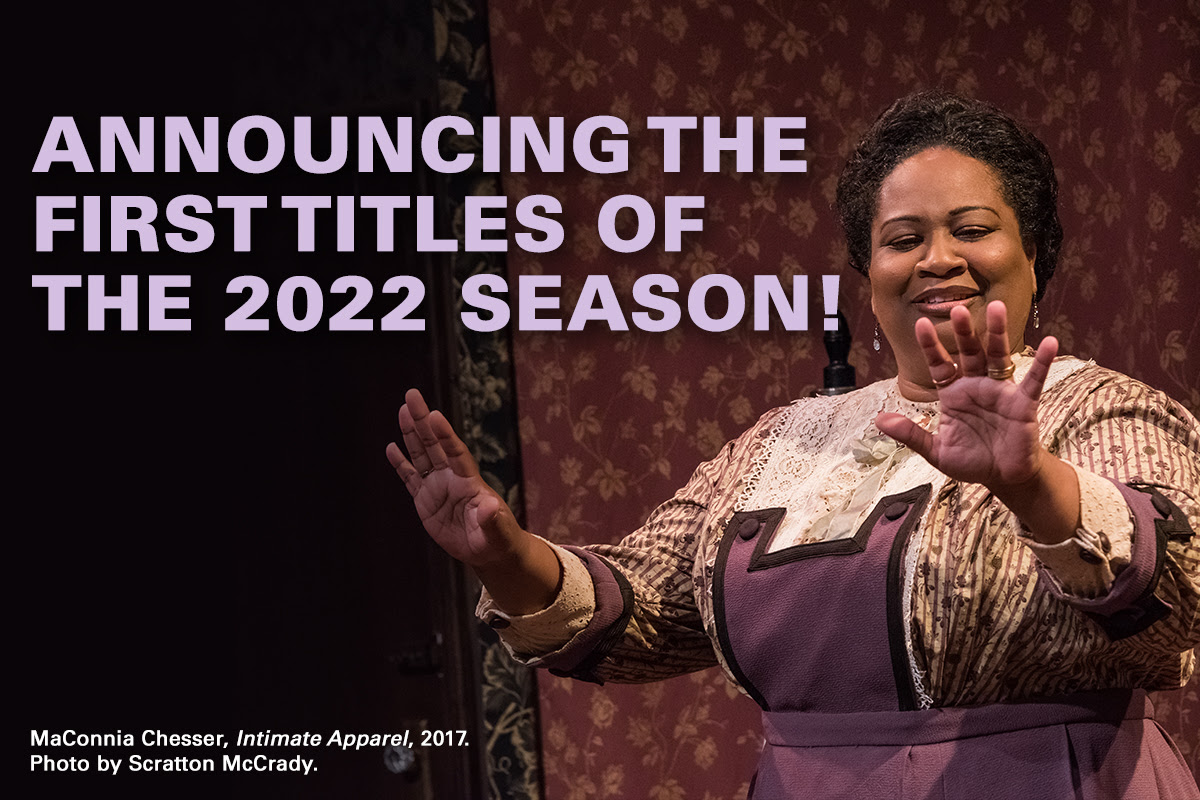 Two works by Shakespeare and a modern production will open the season, which also marks the one-year anniversary of The New Spruce Theatre – Shakespeare & Company’s 500-seat amphitheater, constructed in the summer of 2021 – and the re-opening of the Elayne P. Bernstein Theatre following closure due to COVID-19 restrictions, featuring three contemporary productions.

An outdoor production in the Roman Garden Theatre and a festival of weekend offerings in July are also planned. Full details will be announced in January. FLEXpasses are on sale now at early-bird prices in three- and five-show packages; visit their FLEXpass page to purchase, or call the Box Office at (413) 637-3353.

Shakespeare & Company’s 2022 Season will include:

From Robert Fagles’ translation, An Iliad transforms Homer’s epic poem into a riveting monologue. Crafted around the stories of Achilles and Hector with language that is both poetic and conversational, An Iliad refreshes a world classic, thus creating a powerful piece of theater that explores the human compulsion toward violence.

Much Ado About Nothing, by William Shakespeare, July 2 – August 14, outdoors at the New Spruce Theatre. Directed by Kelly Galvin.

A celebration of true love, friendship, and wit, Much Ado About Nothing features some of Shakespeare’s most satisfying language as it tells the story of two romantic pairings and accompanying comedy, trickery, and intrigue.

When Angelo is abruptly appointed to rule over a chaotic and debauched city, he restores order with repressive laws and an iron fist over licentiousness. The object of his own twisted desire is a young nun, whom he puts in an unthinkable position. “To whom should I complain?” is all that young Isabella can utter when she finds herself the target of his abuse of power.

Founded in 1978, Shakespeare & Company is one of the leading Shakespeare festivals of the world, located in the Berkshires of Massachusetts. The organization welcomes more than 40,000 patrons annually, and is home to an internationally renowned Center for Actor Training and award-winning Education Program.