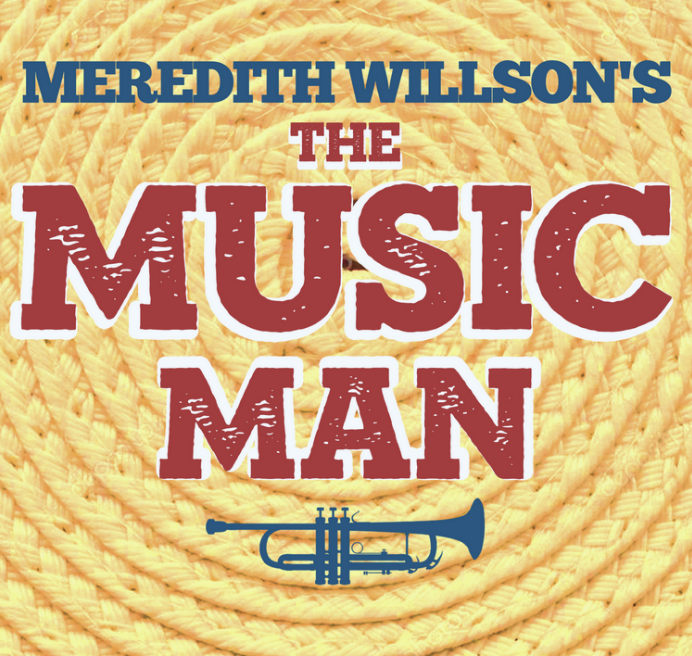 SALEM, New York, December 30, 2021 – Strike up the Band! Fort Salem Theater has announced auditions for their upcoming production of The Music Man, which welcomes actors, dancers, and singers of all levels of experience with roles available for youth, teens, adults, and mature performers. Auditions are to be held January 17 and Tuesday, January 18, 2022 from 6:30PM-7:00PM for kids ages 6-12, and from 7:00PM-9:00PM for teens and adults, who can schedule a 5-minute audition appointment at www.FortSalem.com/auditions.

By turns wicked, funny, warm, romantic and touching, The Music Man is family entertainment at its best. Meredith Willson’s six-time Tony-Award-winning musical comedy has been entertaining audiences since 1957 and is a family-friendly story to be shared with every generation. The Music Man follows fast-talking traveling salesman, Harold Hill, as he cons the people of River City, Iowa, into buying instruments and uniforms for a boys’ band that he vows to organize – this, despite the fact that he doesn’t know a trombone from a treble clef. His plans to skip town with the cash are foiled when he falls for Marian, the librarian.

The song and dance spectacular is directed and choreographed by guest artist Harry Turpin, who appeared in the 30th Anniversary National Tour of Annie. As a director, Turpin has directed professionally across the country, including titles like Little Shop of Horrors, The Who’s Tommy, Sweet Charity, Anything Goes, Guys and Dolls, White Christmas, Beauty and the Beast, Hello, Dolly!, Grease, and West Side Story, among others. For his work, he has been recognized with the Gregory Award, several BroadwayWorld Awards, and “Best of the Fest” at Seattle Fringe. The Music Man marks Turpin’s Fort Salem Theater debut.

Dr. John Norine Jr. returns to Fort Salem Theater as Music Director, having visited as a guest artist for The Marvelous Wonderettes and Next To Normal, among other events. Originally from Utica, NY, Norine has his Bachelor of Music from the Crane School of Music at SUNY Potsdam, where he studied music theory and history. He then continued his graduate studies at the University of North Texas, where he graduated with Master and Doctor of Musical Arts degrees in Performance, studying Orchestral Conducting under Anshel Brusilow and Clay Couturiaux.

To audition, performers are asked to prepare 1-minute of any song in the style of the show; singing from The Music Man is welcome, but not required. An accompanist will be provided, and performers should be prepared to read from the script and/or learn a brief dance if requested. Child performers ages 6-12 will be taught a song from the show (“The Wells Fargo Wagon”), which they may perform as a group or as solo. All roles are currently available and are open to actors of all ethnicities and gender identities. All performers must be fully vaccinated by the start of rehearsals.

Rehearsals will begin on Monday, January 31st, 2022. Rehearsals will typically be Sundays-Thursday from 7PM-10PM. Actors will only be called to rehearsals as necessary and will not be required to attend daily until tech week, starting March 6th. When possible, child roles will be released early.

The Music Man performs for Fort Salem Theater’s mainstage March 11-20, kicking off the theater’s 50th Anniversary Season. Tickets are on sale now, starting at only $15. For more information, visit www.FortSalem.com.