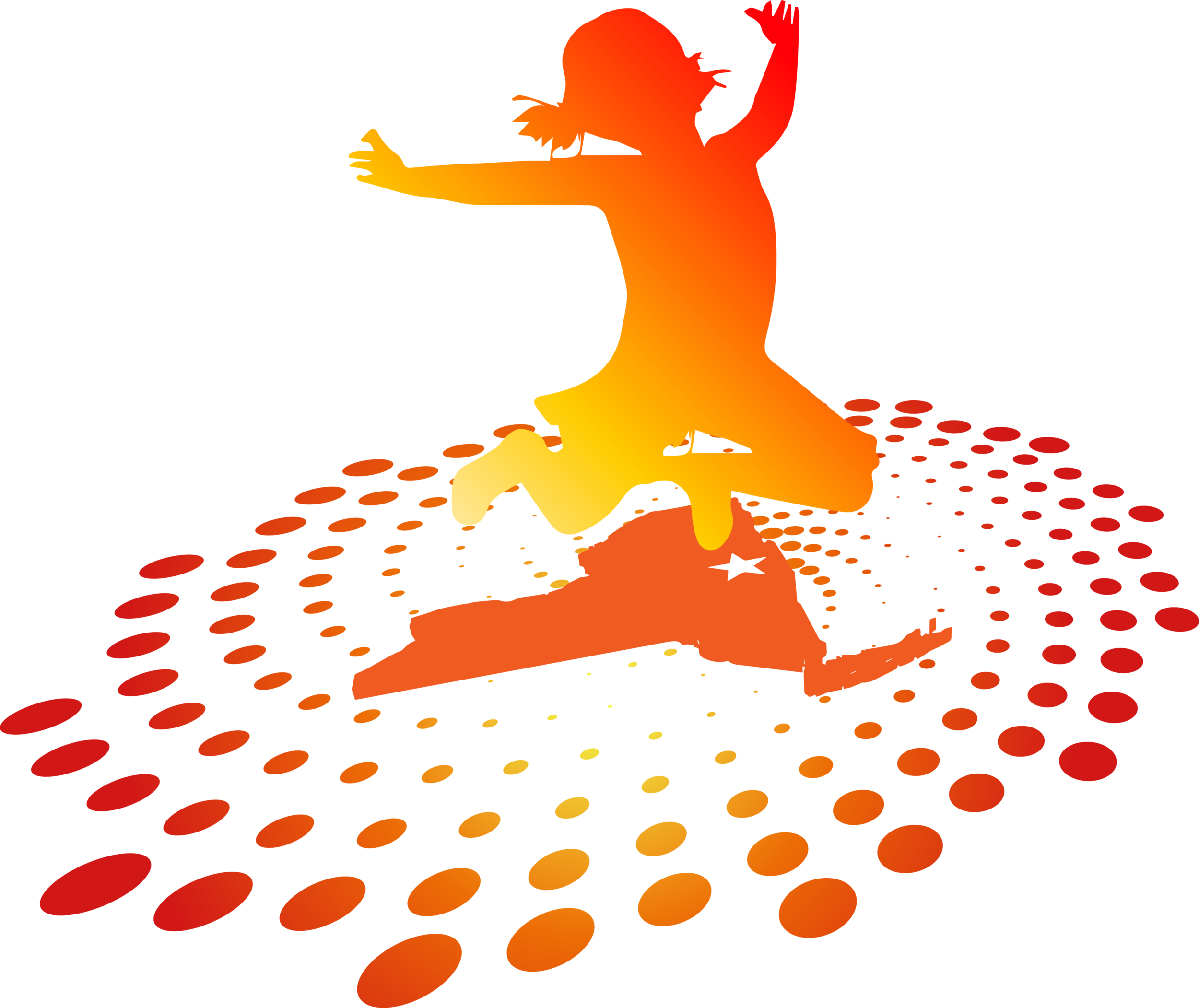 Albany, NY – February 5, 2022 – Black Theatre Troupe of Upstate NY (BTTUNY) is excited to announce its upcoming production of THE LIGHT, by Loy A. Webb directed by Jean-Remy Monnay.

Not every marriage proposal goes as planned. Loy A. Webb’s The Light introduces us to Rashad and Genesis on what should be one of the happiest days of their lives, but their joy quickly unravels when ground-shifting accusations from the past resurface in this gripping two-character drama. Can their relationship survive the growing divide between them over who – and what – to believe? The Light is a reckoning that unfolds in real time and peels away the layers of truth, doubt, pain, and, ultimately, the power of love.

THE LIGHT will take place in the Lauren and Harold Iselin Studio at Capital Repertory Theatre (TheREP), with performances from March 3-6 and March 10-13, 2022. Performance times are 7:30pm and 4pm on Sundays. Tickets are $20 general, and $15 students and seniors. To purchase tickets, visit BTTUNY’s website at https://www.blacktheatretroupeupstateny.org/season/thelight

BTTUNY is proud to welcome back Iniabasi Nelson who was last seen on the BTTUNY stage last summer in BARBECUE and Bianca Stinney.

The Lauren and Harold Iselin Studio at The Rep is located at 251 North Pearl Street in Albany. This will be BTTUNY’s second  production in TheREP’s new space where Artistic Director Jean-Remy Monnay is an Artist in Residence.