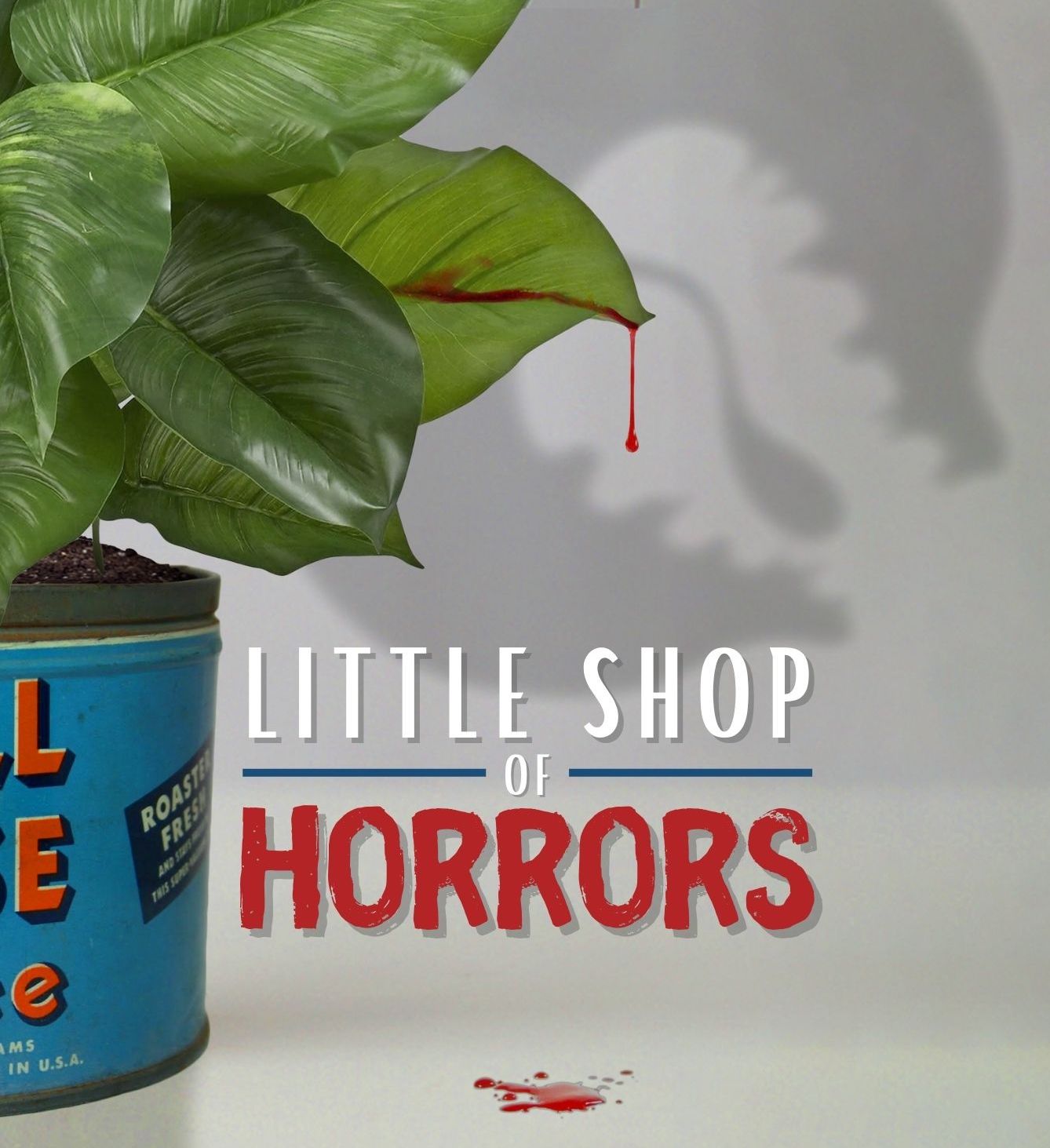 A deviously delicious Broadway and Hollywood sci-fi smash musical, Little Shop Of Horrors has devoured the hearts of theater goers for over 30 years. Howard Ashman and Alan Menken (Disney’s The Little Mermaid, Beauty And The Beast, and Aladdin) are the creative geniuses behind what has become one of the most popular shows in the world. The show features meek floral assistant Seymour Krelborn, who stumbles across a new breed of plant he names Audrey II after his coworker crush. This sassy, R&B-singing carnivore promises unending fame and fortune to the down-and-out Krelborn as long as he keeps feeding it! Seymour is faced with the tough decision of giving into Audrey II’s vile demands and continuing down the path to success, or returning back to his simple life. The show contains hit songs like “Suddenly Seymour,” “Skid Row (Downtown),” “Dentist,” “Feed Me,” and “Don’t Feed The Plants.”

The production is directed and choreographed by guest artist Harry Turpin, who appeared in the 30th Anniversary National Tour of Annie. Turpin has directed professionally across the country, including staging titles like Guys and Dolls, White Christmas, Beauty and the Beast, The Who’s Tommy, Sweet Charity, Anything Goes, Hello, Dolly!, Grease, and West Side Story, among others. For his work, he has been recognized with the Gregory Award, several BroadwayWorld Awards, and “Best of the Fest” at Seattle Fringe. Little Shop of Horrors marks Turpin’s Fort Salem Theater debut.

Dr. John Norine Jr. returns to Fort Salem Theater as Music Director and Technical Director, having visited as a guest artist for The Marvelous Wonderettes and Next To Normal, among other events. Originally from Utica, NY, Norine has his Bachelor of Music from the Crane School of Music at SUNY Potsdam, where he studied music theory and history. He then continued his graduate studies at the University of North Texas, where he graduated with Master and Doctor of Musical Arts degrees in Performance, studying Orchestral Conducting under Anshel Brusilow and Clay Couturiaux.

Ethan Drinkwine serves as stage manager as well as the understudy for the roles of Seymour, Orin, Mr. Mushnik, and the Audrey II puppeteer, with Charles J. I. Krawczyk as scenic designer, Robert Healey as Sound Designer, Janelle Farias Sando as costume designer, Courtnie Harrington as hair & makeup designer, and Michael Gallagher as the rehearsal & performance accompanist.