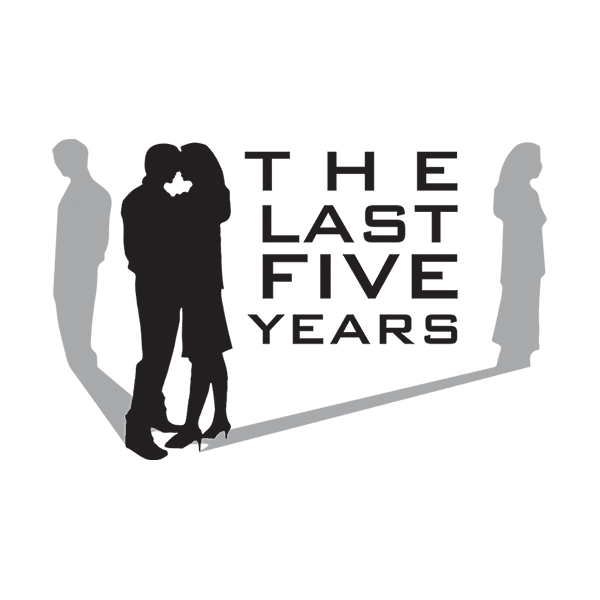 The Amherst College Theater and Dance Department is proud to present Jason Robert Brown’s beloved musical, The Last Five Years. This show is Mattea Denney’s (Class of 2022) senior honors project, and will be Amherst College’s first theatrical performance open to the public in over two years.

This renowned musical by Jason Robert Brown offers an intensely personal look at the highs and lows and unknowable spaces in Jamie and Cathy’s five-year relationship – from meeting to break-up… or from break-up to meeting, depending on how you look at it. As it toggles between these two points of view, with one character’s story moving forward and the other’s backward, the audience may feel like they are flipping through the scrapbook of Jamie and Cathy’s lives together, as though we’ve been invited to pull out an old video and play back a moment, seemingly frozen in time but still alive in our memory.

Performances will be held at Amherst College’s Kirby Theater on April 7, 8, and 9. The house opens at 7:30 PM and the show begins at 8:00 PM. Tickets are free! Reserve your ticket.