Silverthorne Theater Presents a Reading of “After The Island” 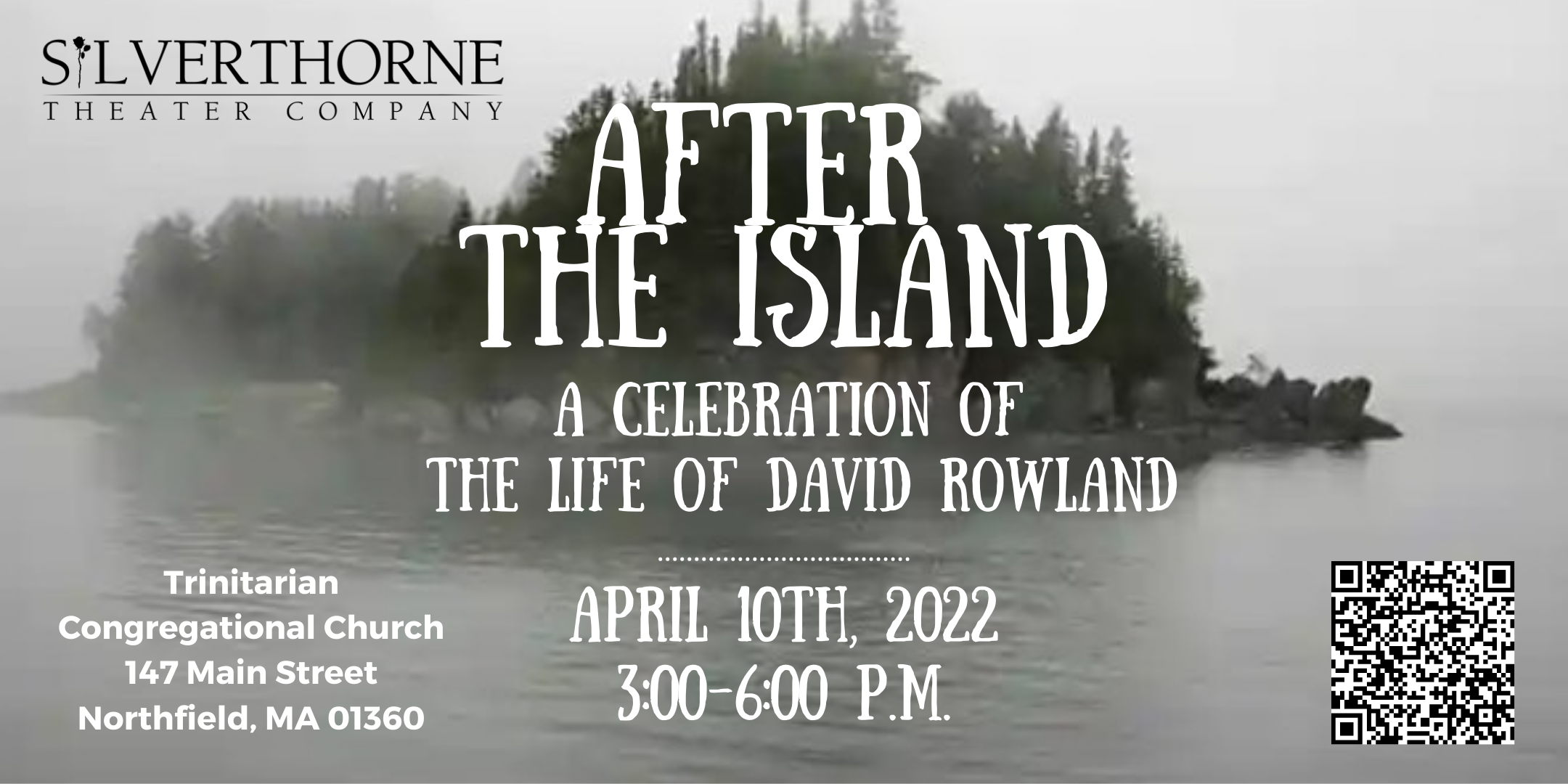 Silverthorne Theater Presents a Reading of “After The Island”

In 2012, David Rowland penned an imaginative and thoughtful sequel to Shakespeare’s famous last work The Tempest. In taking on the subject matter of one of the Bard’s most philosophical plays, Rowland portrays the familiar cast as they have become an indeterminate number of years after Prospero and Miranda leave the Island to return to Milan and the less than magical world they found there.

This reading celebrates David Rowland’s long and productive career as an actor, director, teacher and playwright. Without his inspiration, Silverthorne Theater would never have existed. When he passed in January, 2022, he took large parts of our hearts with him.