“9 to 5” Works Its Magic on the Majestic Theater Stage 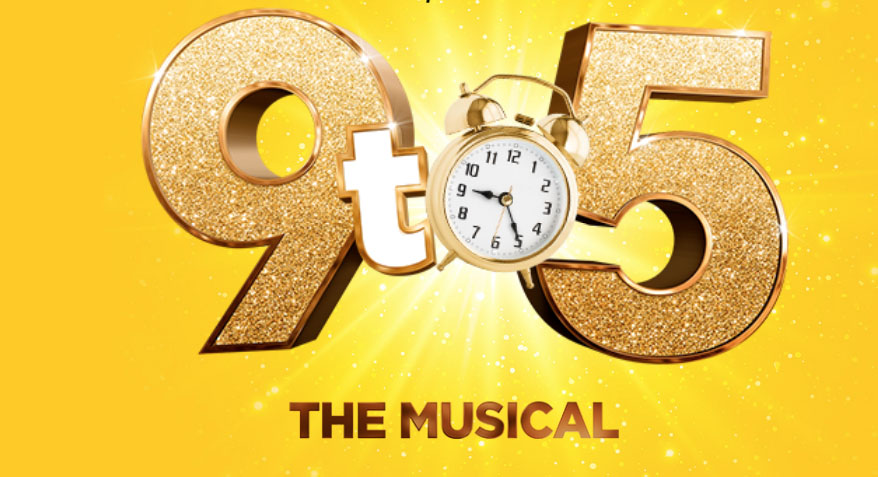 “9 to 5” Works Its Magic on the Majestic Theater Stage

9 to 5, the musical based on the beloved 1980 film that featured Dolly Parton, Jane Fonda and Lily Tomlin as three unlikely friends who bond over their frustrating jobs, will be staged at the Majestic Theater April 14 – May 29.

The story focuses on Violet, Doralee and Judy, whose boss, Franklin Hart, Jr., is president of their company, as well as a domineering and lecherous man.  A fantasized poisoning has him threatening to call the police on the women, but they turn the tables on him, tie him up and kidnap him.  Back at work, they institute changes under Hart’s name, but also discover some “creative accounting” practices.  Hart escapes and returns to work ready to take over when the company’s CEO arrives, is impressed by the changes, promotes Violet and ships Hart off to manage the company branch in Bolivia.  The play 9 to 5 was written by Dolly Parton and Patricia Resnick

In accordance with regulations from the Actors’ Equity Association, an American labor union representing those who work in live theatrical performance, the Majestic Theater requires all attendees to wear masks at all times (except when eating and drinking), to be fully vaccinated against COVID, and to present their vaccination card (or a photo or other proof of it, on their cell phone) upon arrival.  At this time, no food or drink may be brought into the theater, and needs to be consumed in the Majestic Café.

Following 9 to 5, the Season concludes with Betty & the Patch, a new contemporary comedy/drama by Danny Eaton that had originally been scheduled for this past January, but will be staged June 9 – July 24.  All original ticket holders for Betty & the Patch will be able to see the play on their rescheduled date.