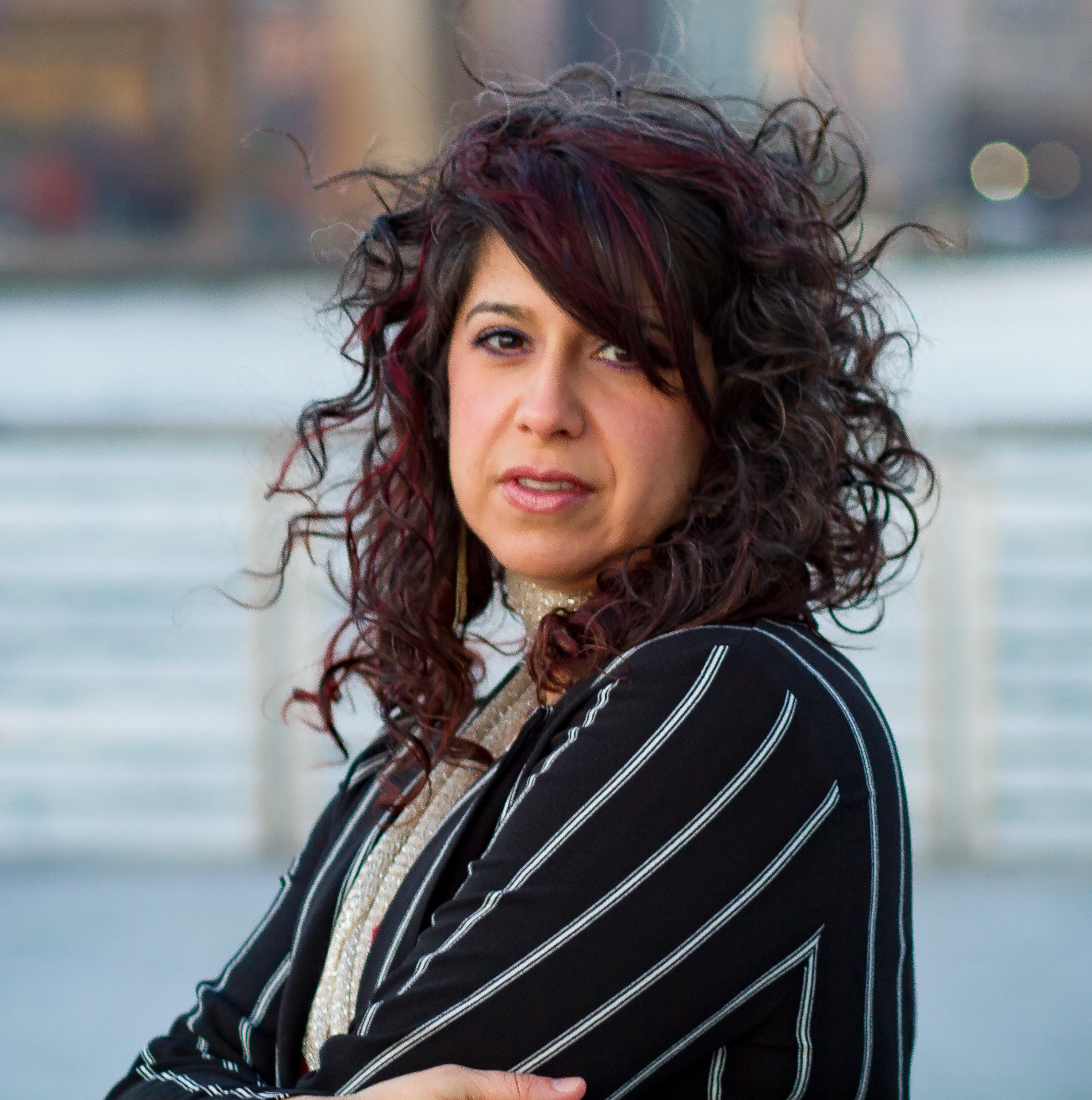 LENOX, Mass. – Sheila Bandyopadhyay has joined Shakespeare & Company as its Director of Training, beginning her new position on August 9.

A director, movement specialist, performer, and devisor of original theater, Bandyopadhyay has an extensive background in both new work and Shakespeare and has trained and taught with the Company as an Education and Training artist.

“I began my career at Shakespeare & Company, so taking on this role is a wonderful return,” said Bandyopadhyay. “I look forward to upholding the high quality of actor training Shakespeare & Company is known for, establishing inclusive practices, and expanding our offerings to keep us at the forefront of theatrical artistry.”

Bandyopadhyay has been an active player in New York’s independent theater scene, with work at venues including the West End Theater, the Brick in Brooklyn, the Tank, the 72nd St. Theater Lab, and multiple festivals for new work (directing/devising); the Boston Center for the Arts, Gallatin NYU, FSU/Asolo, and the American Academy of Dramatic Arts Company (movement and choreography), and The Humanist Project and Stages on the Sound as a performer, among others.

Some of her favorite roles include Tamora in Titus Andronicus, Bianca/Grumio in The Taming of the Shrew, and ​​Scheherazade/Dahna in 1001 by Jason Grote.

Artistic Director Allyn Burrows said Shakespeare & Company’s artists, administration, and staff are thrilled to have Bandyopadhyay take on the position of Director of Training.

“Sheila brings a profound depth of teaching experience that the participants in our training programs will sincerely benefit from,” he said. “She knows well the work we delve into here, and brings a broad perspective and insight into the conversation of what we know about actor training and how we can evolve. This is an exciting moment for us.”

Before becoming Director of Training, Bandyopadhyay served as Head of the Professional Training Program and Core Movement Faculty at Dell’Arte International School of Physical Theatre, and Head of Movement at The American Academy of Dramatic Arts in New York City. Bandyopadhyay has taught actor training workshops internationally and on both coasts.

In her new role, Bandyopadhyay will steward Shakespeare & Company’s acclaimed Center for Actor Training into a new era, continuing to refine its aesthetic and enacting positive change for a more accessible, inclusive environment.