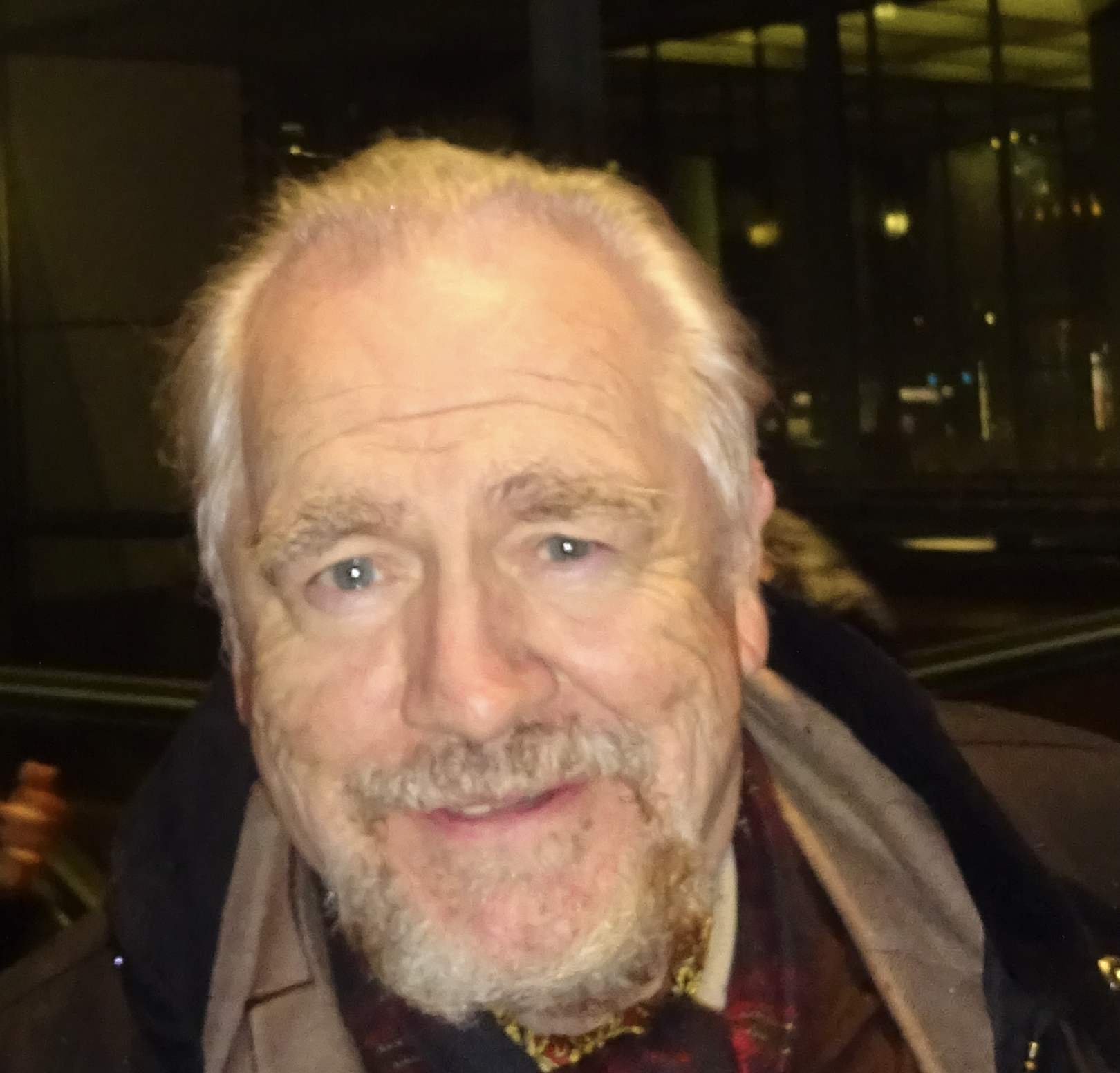 In celebration, the Company is also happy to offer special Performance and Cocktail Hour tickets for $150 in addition to full-evening tickets for tables and individuals.

Chaired by Karen A. Kowgios, the evening will begin at 5 p.m. with drinks and passed hors d’Oeuvres at The New Spruce Theatre, the Company’s 500-seat amphitheater and newest venue.

The evening will continue with a silent auction, presentation of the 2022 Philip Heller Distinguished Service Award, and performances by both Company Artists and other special guests at 6 p.m. Dinner catered by The Old Inn On The Green will be served under the Gala Tent in the Rose Meadow, with dessert and dancing to follow.

“We’re elated to return to an in-person celebration, and especially excited to mark 45 years of theater in the Berkshires,” said Artistic Director Allyn Burrows. “The evening has been planned to stimulate all of the senses through theater, dance, music, and much merriment—all under sapphire skies at our beloved Lenox campus.”

Table tickets with seating for eight are available at Sapphire ($25,000), Gold ($10,000), and Silver levels ($5,000); individual tickets are available at Sapphire ($750) and Gold levels ($450). Ticket sales support year-round Shakespeare & Company Performance, Education, and Training programs. Guests are asked to RSVP to Manager of Individual Giving Kristen Moriarty by Friday, June 17 at (413) 637-1199, ext. 105 or kmoriarty@shakespeare.org.

Shakespeare & Company COVID policies will be in place during the gala.

Brian Cox, CBE is an Emmy, Olivier, and Golden Globe award-winning actor, currently appearing in the HBO hit series Succession, for which he won the Golden Globe Award for Best Actor in a Drama Series. Cox is also the recipient of a Primetime Emmy Award for Best Supporting Actor in a Limited Series for his portrayal of Hermann Goering in Nuremberg (2000), and has appeared in numerous films including The Long Kiss Goodnight, The Boxer, Rushmore, Super Troopers, The Bourne films, The Ring, 25th Hour, Troy , Red Eye, Zodiac, The Escapist, Fantastic Mr. Fox, Rise of the Planet of the Apes, Coriolanus, RED and RED 2, Churchill, L.I.E, and Remember Me, among others.

Cox is also a veteran of the London stage, having won two Olivier Awards for Best Actor  for his performances in Titus Andronicus for the Royal Shakespeare Company and Rat in the Skull for the Royal Court, and two more Olivier Award nominations for Misalliance and Fashion. His New York theater credits include St. Nicholas, which earned him the Lucille Lortel Award for Outstanding Actor as well as Drama Desk and Outer Critic’s Circle nominations. Cox has written three books: Salem to Moscow: An Actor’s Odyssey, The Lear Diaries, and his autobiography Putting the Rabbit in the Hat. He was honored at the 2004 BAFTA Scotland Awards with an Outstanding Achievement Award, and at the 2004 Great Scot Awards with a Lifetime Achievement Award. Empire Magazine awarded him the Empire Icon Award for his film achievements in 2006, and the UK Film Council named him one of the Top 10 powerful British film stars in Hollywood in 2007. In 2003, he was appointed to the Order of the British Empire at the rank of Commander.

Shakespeare & Company was founded in 1978 by Tina Packer and a group of Founding Artists. Located in the Berkshires of Massachusetts, the Company offers performance, education, and actor-training opportunities year-round, and attracts more than 40,000 patrons annually with a core of more than 150 artists.