PS21 Presents “Magdalene: I am the utterance of my name” on July 10 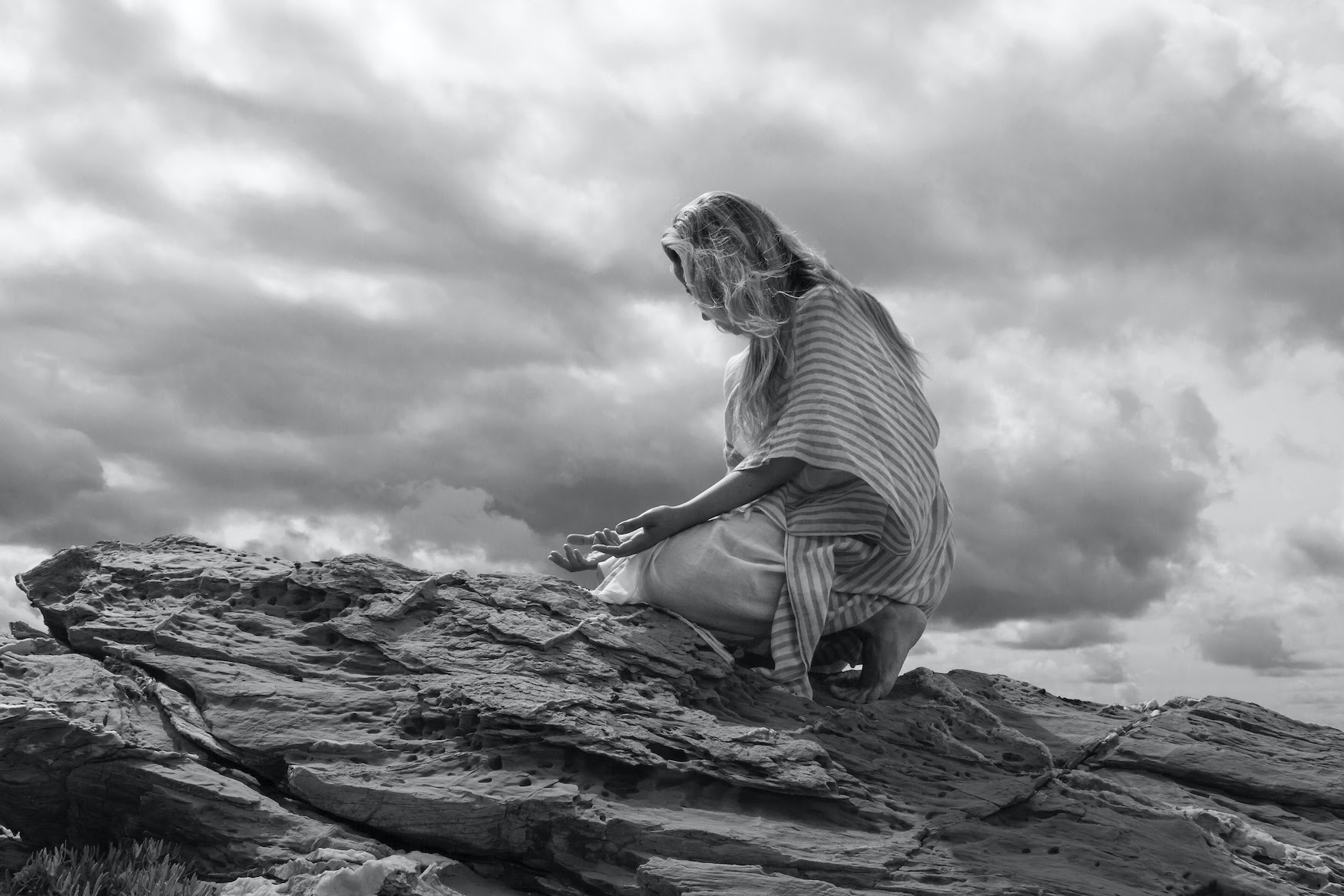 PS21 Presents “Magdalene: I am the utterance of my name” on July 10

Preview Premiere: “Magdalene: I am the utterance of my name”

Playwright/performer Sylvia Milo and composer/percussionist Nathan Davis are in residency at PS21 to develop Magdalene: I am the utterance of my name, a music-theater piece about the web of clashing myths, beliefs, symbols, and decrees surrounding the life of Mary Magdalene. The creators of The Other Mozart, about the forgotten genius sister of Amadeus, return this summer to complete work on their new play, with a public performance on July 10.

Equal parts theater, experimental music performance, and ritual, playwright and composer draw on a multitude of sources—biblical and Gnostic—often heretical—medieval, and modern—for a drama that unfolds in seven visions of the Magdalene. Milo portrays the woman widely regarded as a saint, and Davis, the composer/percussionist, plays instruments both ancient and modern—hammered dulcimer, harmonium, and hand drums—interweaving the live sound design with field recordings from sites associated with the legends.

Sylvia Milo, an award winning theater artist, playwright, and actor, is the creator, producer, and star of the critically acclaimed Off-Broadway play The Other Mozart. Steve Smith, writing in the New York Times, described composer/percussionist Nathan Davis as an artist who “writes music that deals deftly and poetically with timbre and sonority.”

Developed in Residency at PS21

PS21’s residencies provide artists with the opportunity to develop ideas, projects, and collaborations while residing with us. In March, Davis and Milo (pictured below on our grounds and in our Black Box Theater), devoted the first phase of their two-part residency to workshopping and developing I Am the Utterance of My Name for its world premiere in July. Our resident artists enjoy the use of PS21’s spaces, the reconfigurable theater, the Dance Barn, and our 100 acres of peaceful, rambling grounds.