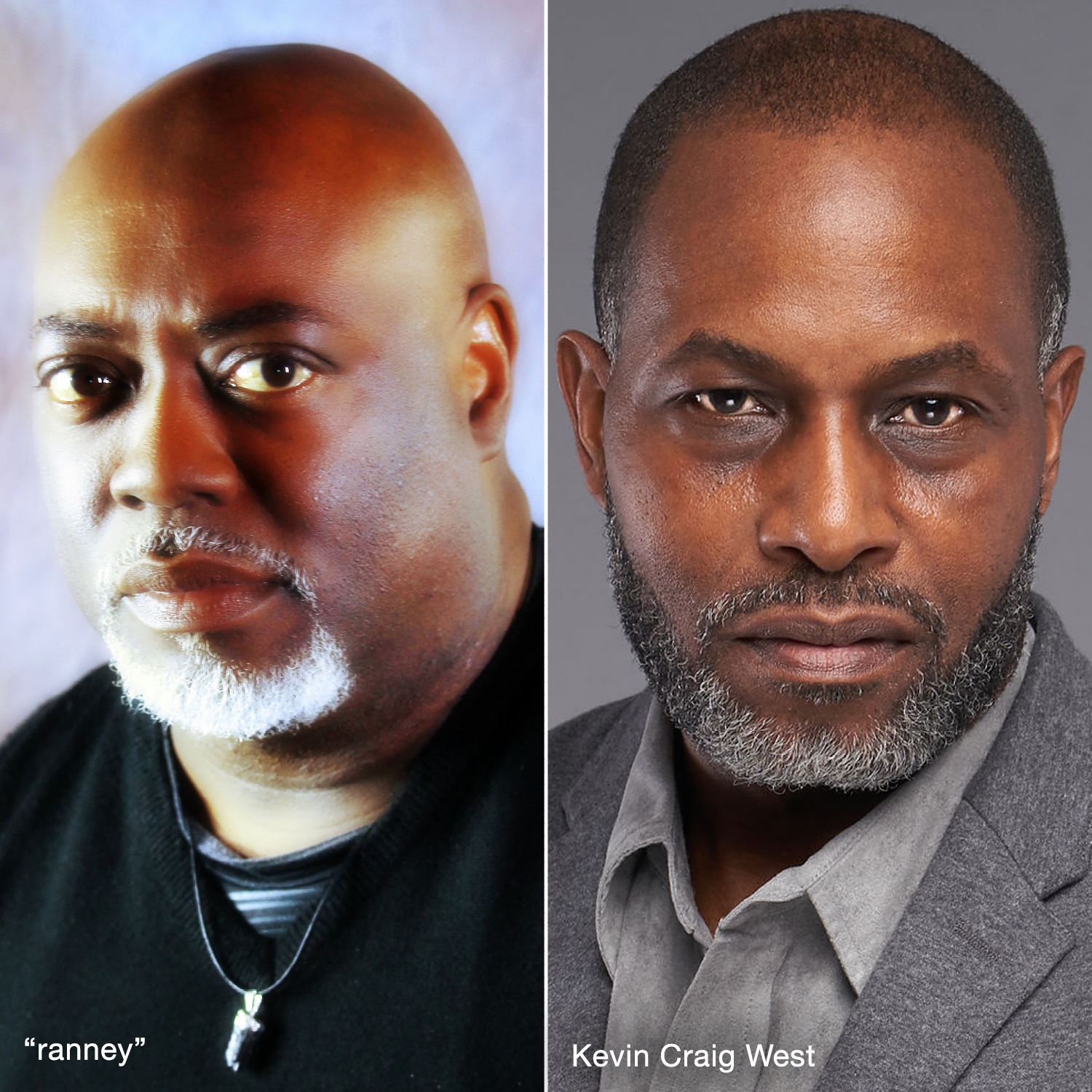 Directed by Regge Life, Hymn follows two men who meet at a funeral. One knew the deceased; one did not. Benny is a loner with a wife and children, while Gil longs to fulfill his potential.

They form a deep bond, but cracks appear as they begin to realize that true courage comes in different forms. This soulful new play, filled with music, asks what it takes to be a good father, brother, or son.

Actor and filmmaker Kevin Craig West has been seen on stage regionally with Capital Rep (Shakespeare in Love), Oldcastle Theatre (Judevine), and WAM and Central Square Theatre (Pipeline). On screen, West portrayed Terrance Bryant on NBC’s hit series Law & Order – Organized Crime, appeared in an episode of the NBC series New Amsterdam, CBS series FBI Most Wanted, and Netflix’s Oscar-nominated film Don’t Look Up, starring Meryl Streep and a host of other stars. He has received multiple nominations for Best Actor for his starring role in the feature film The Way Forward, which won Best Feature Film at the 2021 World Independent Cinema Awards in London. He also received an Actor of the Year nomination from the 2021 International Christian Film and Music Festival. West is slated to appear in multiple Apple TV+ Projects premiering later this year.

Generously Sponsored by Deborah and Bill Ryan, tickets to Hymn range from $27 to $72; preview performances are $10 less and student tickets are $22. Talkbacks will be held following performances on July 28, August 3, August 11, and August 25.

For more information and to purchase tickets, visit shakespeare.org, or call the Box Office at (413) 637-3353.