Dorset Theatre Festival Brings the Love Back in “Back Together Again” 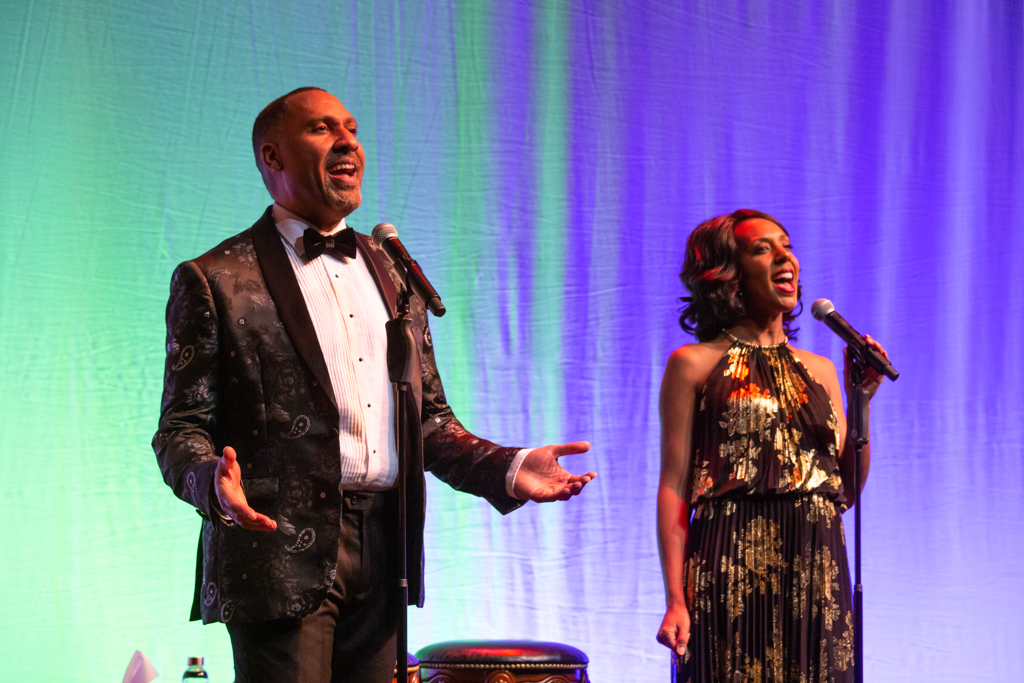 Dorset Theatre Festival Brings the Love Back in “Back Together Again”

Friends since their college days, Roberta Flack and Donny Hathaway soared to the top of the Billboard charts as one of the most cherished and mellifluous duos in music history, recording some of the most adored duets of all time like, “Where Is The Love” and “The Closer I Get To You.” Now, Broadway performers, and husband-and-wife, Christina Acosta Robinson and Ken Robinson, bring the love together again for a concert of the pair’s iconic hits that inspired a generation.

“Our theme this summer truly is ‘Back Together Again’ – for joy, for laughter, and for community,” said Artistic Director Dina Janis. “The joy and heart in the music itself can heal and inspire, while also celebrating the history and impact of these important artists,” Janis said.

“We are so excited and honored to celebrate the timeless music of these two consummate musicians, Donny Hathaway and Roberta Flack. We can’t think of a better way to bring us all ‘Back Together Again’ live and in-person,” said Christina Robinson.

Back Together Again will also feature musician and music director, Taylor Peckham, whose Broadway and Off-Broadway credits include Summer: The Donna Summer Musical and Come From Away, The Wrong Man, and Jersey Boys.

Back Together Again, which runs about 85 minutes with no intermission, begins performances on Wednesday, July 27 and runs through Sunday, August 7. More information is available on Dorset’s website www.dorsettheatrefestival.org. Tickets and Subscriptions for the 2022 season are on sale now.  Based on current conditions and health and safety guidelines, all attendees will be expected to be masked during performances at the Playhouse; however, this is subject to change.

Dorset Theatre Festival’s box office may be reached by calling (802) 867-2223 ext. 101, Wednesday through Saturday, 12 – 6 pm, and Sunday, 12 – 4 PM. For more information, or to purchase subscriptions and tickets online, visit www.dorsettheatrefestival.org.