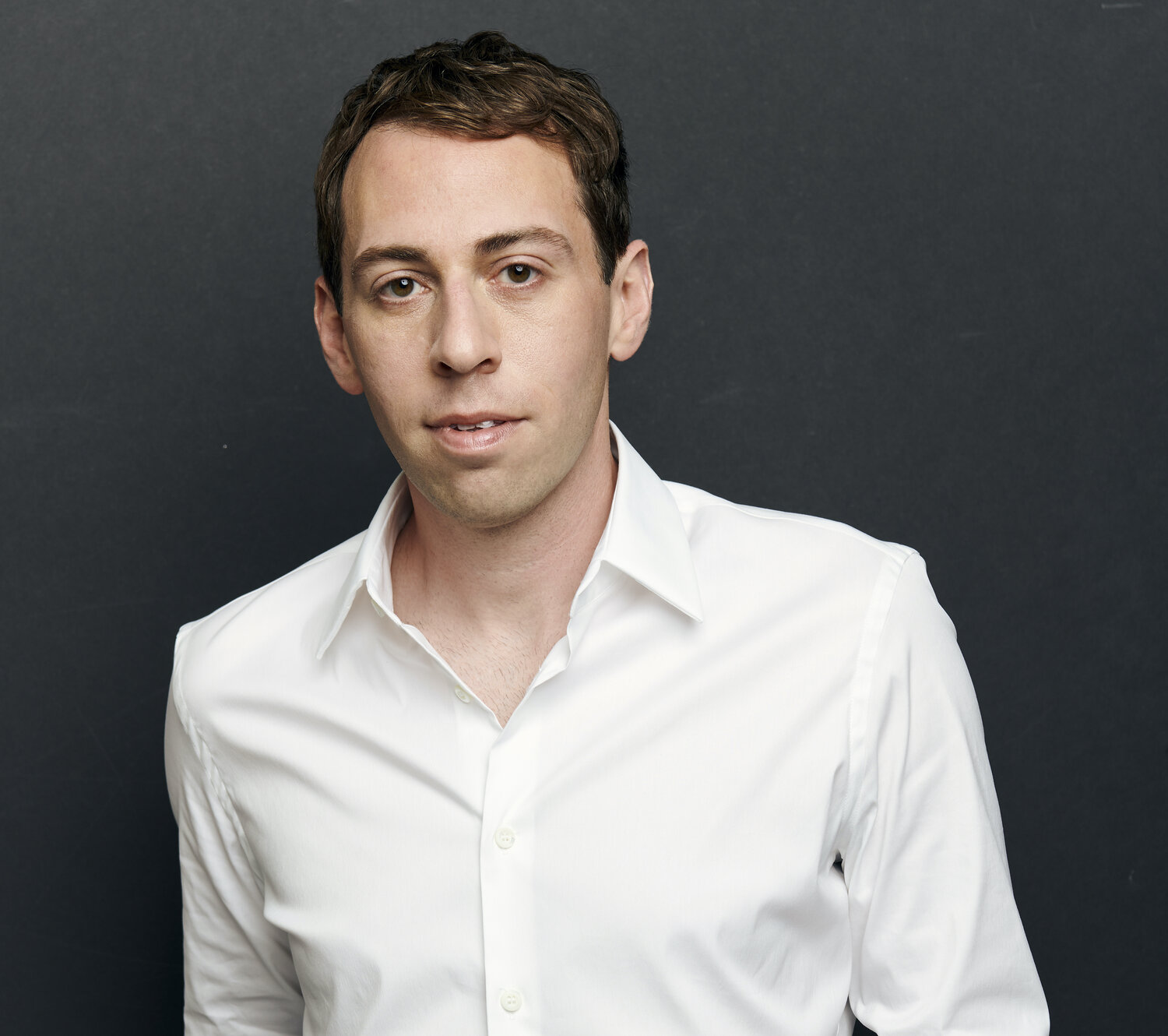 (Pittsfield, MA –August 3, 2022) – The Board of Trustees of Barrington Stage Company (BSC) is pleased to announce Alan Paul as the company’s new Artistic Director. Paul, who is currently the Associate Artistic Director of the Tony Award-winning Shakespeare Theatre Company in Washington, DC, will succeed Julianne Boyd, BSC co-founder and Artistic Director, who is retiring at the end of the 2022 season after leading the company for 27 years. Paul’s programming for BSC will start with the 2023 season.

“After a comprehensive nationwide search led by Albert Hall & Associates, Alan proved to be the perfect choice to succeed Julie,” commented BSC Board of Trustees President Marita Glodt. “He is an enormous talent, a successful director, a collaborative leader, invested in community and a champion of diversity and inclusion. He has demonstrated his love of classics, musicals and new works and his extensive knowledge of the theatrical canon. He will honor the past and develop new and exciting programming for our audiences.  We are thrilled that he will be joining Barrington Stage as our Artistic Director and look forward to introducing him to the Berkshires.”

“It is my great honor to be the next Artistic Director of Barrington Stage Company. I am deeply inspired by the incredible staff and artists who have made BSC such a vibrant hub for both classics and new work,” said Alan Paul. “I am excited to build on BSC’s legacy as an incubator for new plays and musicals from a broad variety of voices. Musicals are my first love, and I plan to make the advancement of musical theater a cornerstone of my vision. The Berkshires are a magical place for theater, and I look forward to becoming an active member of the community.

“I am pleased and delighted with the choice of Alan Paul to lead BSC. He has a history of bold and inventive work in new musicals and classics, both with the Shakespeare Theatre Company and at prestigious theatres around the country. Moreover, we connected artistically from the moment I met him,” said Julianne Boyd. “I am so proud of the work we’ve done at BSC in close to three decades, but it is time for someone to lead the theatre in exciting new directions, both on our stages and in our community. Alan is the ideal person to be Barrington Stage’s new artistic leader.”

“Alan Paul is a true and vital man of the theatre. As a director at the Shakespeare Theatre Company, he created fresh and often revelatory productions of classic musicals and a variety of genres of plays earning the respect of internationally acclaimed artists as well as young performers debuting in difficult roles,” remarked Michael Kahn, the former Artistic Director of Shakespeare Theatre Company. “He connected well to the community and was a great spokesman for the mission of the theatre and our audiences looked forward to his work. Barrington Stage has made a wise and appropriate choice to follow in the footsteps of Julianne Boyd and I look forward to its future with Alan Paul.”

“BSC has always been forward thinking in focusing on creating entertaining, diverse and sometimes provocative stories for its stages. It was in Julie Boyd’s DNA,” commented BSC Associate Artist Alan H. Green. “Alan Paul is the perfect person to continue that legacy and take us into a bright new and exciting future.”

“As a member of the search committee and an Associate Artist with Barrington Stage, I am thrilled that Alan Paul will be joining the theater as Artistic Director,” added BSC Associate Artist Debra Jo Rupp. “After undergoing a rigorous process far worse than any audition I have ever experienced, I am very confident that he will champion our artists and hardworking staff when he brings his visionary leadership to the Berkshires. Alan is an acclaimed director of both new works and musicals, and I look forward to seeing his artistry on our stages next season and beyond.”

Alan Paul is the Associate Artistic Director of the Tony Award-winning Shakespeare Theatre Company, where he has worked since 2007. He also works as a theater director and is equally passionate about directing new plays and musicals as he is about re-discovering classics. His shows at Shakespeare Theatre Company have bridged the gap between classical and popular culture. His productions of Camelot, Kiss Me Kate, and Man of La Mancha are the theater’s #2, #3, and #4 highest selling productions, and Camelot won the Helen Hayes Award for Best Musical. Alan has received acclaim for his bold interpretations of Shakespeare, including a modern-dress Romeo and Juliet and The Comedy of Errors set in 1960s Greece. Alan recently directed the film of Patrick Page’s All the Devils Are Here, which was a New York Times Critic’s Pick and seen widely across America. At STC, Alan has been a leading producer on over 75 productions spanning all eras and styles. He plays a major role in season planning, artistic programming, and creating co-productions with other theaters. Alan has produced and directed the theater’s biggest fundraisers with artists such as Judi Dench, Patrick Stewart, Helen Mirren, and Angela Bassett, and public figures including President Bill Clinton, Ruth Bader Ginsburg, and Camilla Parker Bowles. Alan is particularly dedicated to new work and has spent much of his career developing new plays and musicals. At STC, Alan commissioned Lauren Gunderson to write a feminist reimagining of Peter Pan and Wendy which premiered in 2019. He has brought in significant composers such as Michael John LaChiusa, Daniel Kluger, and Jenny Giering to compose scores for his productions.

Along with his work at STC, Alan has directed productions at theaters across the country including Kiss Me, Kate at Seattle’s 5th Avenue Theatre and The King and I at Chicago’s Drury Lane Theatre. In Washington, Alan has directed at the city’s top theaters including Arena Stage, Signature Theatre, Olney Theatre Center, Studio Theatre, and Round House Theatre. Alan has a passion for classical music and works regularly at The Kennedy Center. He directed the world premiere of Penny for the Washington National Opera, the premiere of Fire and Air at the Terrace Theater and is a frequent guest with the National Symphony Orchestra. He recently directed John Williams 90th Birthday Celebration at the NSO with Steven Spielberg, YoYo Ma, Anne-Sophie Mutter, and Daisy Ridley. Opera highlights include productions at Palm Beach Opera, Portland Opera, Urban Arias, and Strathmore Concert Hall. In 2013, he was the only American finalist for the European Opera Directing Prize in Vienna, Austria. Alan has been nominated for five Helen Hayes Awards and was awarded Best Director in 2014. He is a graduate of Northwestern University.