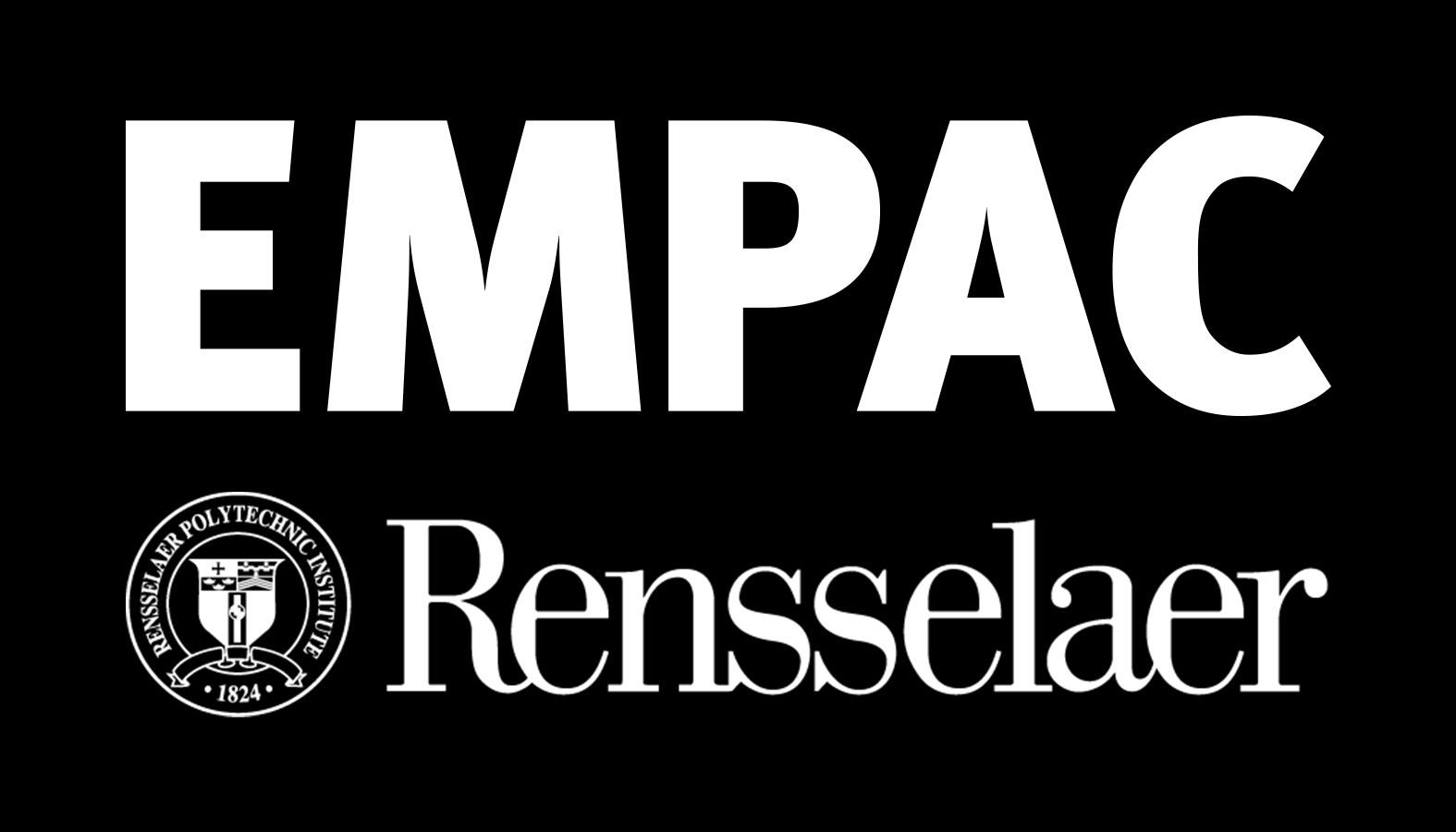 Troy, NY: This Fall, EMPAC welcomes audiences back for the first time since March 2020 for a
packed season of commissioned works and performances spanning mediums, methods, and
subjects, as well as a series of rigorous conversations on a range of politically and culturally
pressing issues. The pandemic forced EMPAC (the Curtis R. Priem Experimental Media and
Performing Arts Center), a major platform operating at the intersection of arts and technology on
the Rensselaer Polytechnic Institute, to close their doors to the public for the first time since the
center’s opening in 2008. They pivoted to a virtual programming format and continued to work
directly with a diverse roster of international artists and technological innovators to commission
new projects, which will be shown this upcoming season.

The season, which runs from late August to early December, begins with a project that was
developed in residence at EMPAC during the spring. On Friday, August 26 at 8PM, EMPAC
presents PROPHET: The Order of Lyricism by 7NMS, the collaborative duo of composer Everett
Saunders and choreographer Marjani Forté-Saunders who have had seven award-winning
theatrical performances in the past ten years. PROPHET is a multi-genre performance that
follows the story of Mental, a black hip-hop emcee who embarks on an artistic quest for
self-realization. Other highlights include the world premiere of LA-based Brazilian artist Clarissa
Tossin’s an expanded cinema performance that animates the
concert hall’s architectural surfaces and Ambisonic speakers to dramatize the capacity of Maya
wind instruments to give voice to indigenous systems of knowledge and Anna Craycoft’s Only
Breath, Words performed without any actors, using the theater’s air handling system itself as
breath to activate a chorus of human sounds delivered by pipe sculptures. In addition to dance,
music, and theatrical productions, the program will also include the screening of award-winning
feature films produced by EMPAC, some works-in-progress, a weekend symposium on the
documentary form, curator-guided tours of the center, and a series of conversations between
artists, scholars, and historians focused on the nexus of arts and technology, radical ecology,
the Indigenous-led “Land Back” movement, and surveillance of the U.S. border. A detailed list
and description of the Fall program is provided in the attached brochure.

EMPAC is also adding to its directorial and curatorial team to expand the center’s mission of
becoming one of the foremost hubs for artists interested in the intersection of arts, science, and
engineering by offering in-depth research opportunities, production residencies, workshops,
resources, programming, and use of the center’s cutting edge, high-tech infrastructure to create
highly original works that bring about new audience experiences. EMPAC names two new
positions, Jonas Braasch to the position of Associate Director of Research and Vic Brooks to the
position of Associate Director of Arts. On the curator front, EMPAC hires Amadeus Regucera as
Curator of Music and promotes Ashley Ferro-Murrray to Senior Curator of Dance and Theater.
Their bios are available on the website.

“One of the country’s most invigorating hubs for performance…when it puts on a
public-facing show, it knows what it can do…At Empac, this memorable performance was
just one in a series of important events…The fact that this prestigious prize [MacArthur
Genius Grant] came while Moved by the Motion was in residence here…was yet another
reminder to keep an eye on Empac’s offerings.” – New York Times

About EMPAC:
For over a decade, the EMPAC curatorial program has supported the commissioning, production, and
presentation of ambitious performances and artworks that span time-based visual art, music, theater, and dance. The program’s polyvocal curatorial approach resonates through each project, generating
time-based artworks that are diverse in content, method, technology, and audience experience. Alongside the curatorial program, researchers at Rensselaer use the infrastructure of EMPAC to expand the discourse at the intersection of digital technology and the human condition through a broad range of
research projects in science and engineering that include cognitive computing, immersive visual and auditory environments, and physical computing