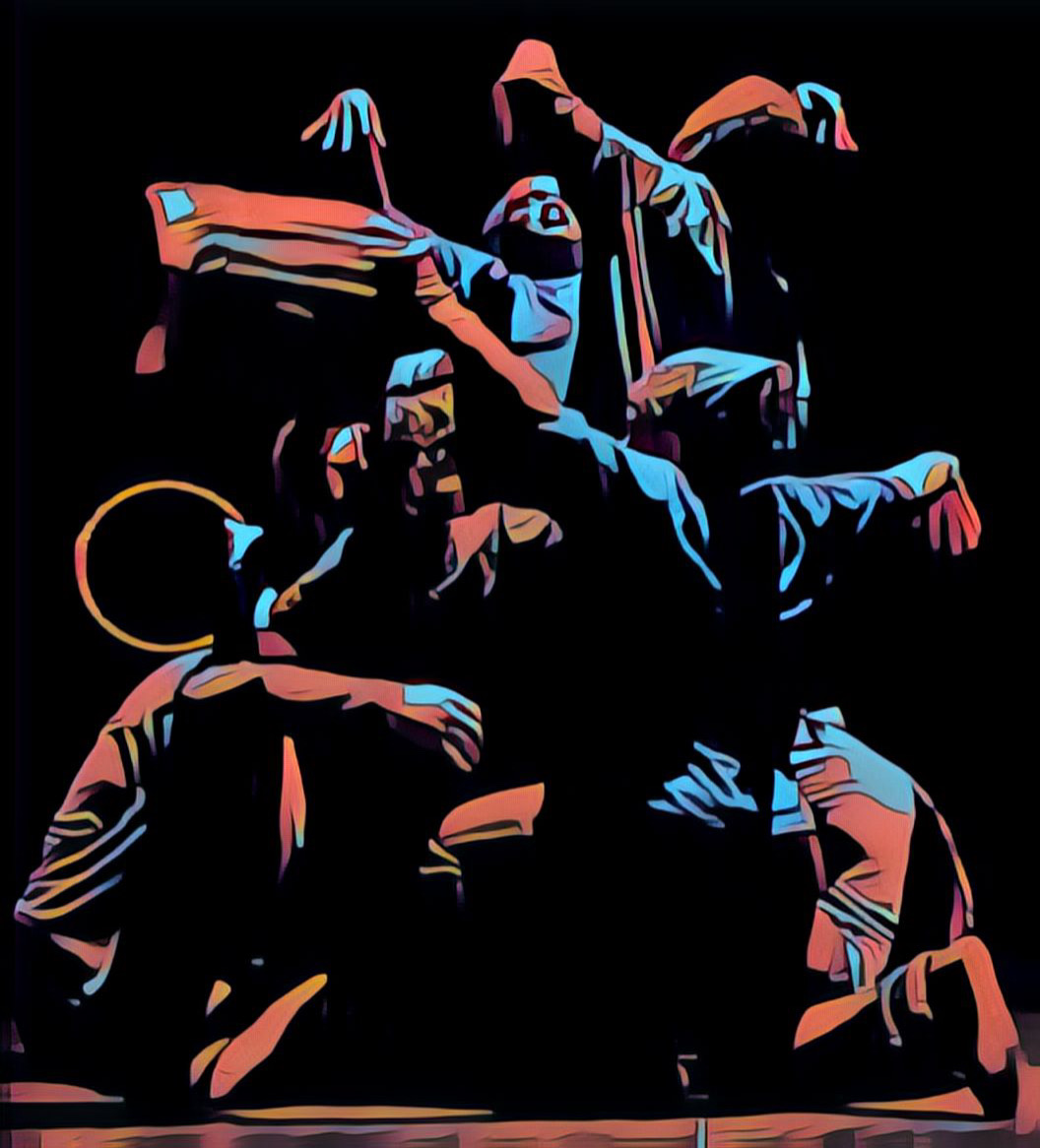 The Performance Project (TPP) began as a theater workshop in 2000 at the Hampshire County Jail in Northampton. Our mission was to address systemic oppression through dialogue and performance, to support our members, and to amplify the voices and build leadership capacity among our membership; men and women entangled in the criminal justice system, BIPOC, immigrant and refugee youth, young adults and families living in the greater Springfield and Holyoke Massachusetts areas.

Between 2000 and 2004, over 800 community members attended original performances in the jail and participated in discussions inspired by the performances about how racial and economic oppression laid the foundation for — and continue to sustain — high rates of police brutality, incarceration and recidivism in communities of color in our country. The narratives in our plays brought to light the systems of oppression faced by people living in poverty and people of color in the US. Between 2000 and 2007, TPP created seven original plays, led workshops and performances at youth facilities, and established an “Outside Company,” an ensemble in the community, composed of men and women who were formerly incarcerated in collaboration with other artists in the community. Through performance, we sought to sound the alarm about the history of our criminal justice system and its roots in capitalism, racism and slavery.

First Generation members train with professional artists and collaboratively create theater that highlights local and global issues inspired by members’ experiences and the experiences of their families and communities. Their performances touch upon themes such as the school-to-prison pipeline, mass incarceration, racism, police brutality, xenophobia, homophobia, hypermasculinity, misogyny identity, culture, and the power of human connection and speaking out.