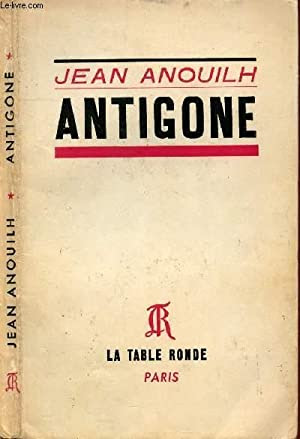 Mark your calendars! GCC Theater presents Jean Anouilh’s ANTIGONE for two weeks starting November 11th at 7:30pm at Hawks & Reed, Downtown Greenfield. Directed by Tom Geha, with a cast and crew of over 25 students and community members, the story of Antigone, the second daughter of King Oedipus, is brought to life. Creon, her uncle, issues an edict that no one shall bury Antigone’s brother Polynices because of his attempt to destroy the state. The punishment for breaking the law is death. Antigone’s defiance of this law is due to her great devotion to religious law and her allegiance to the dead. In her calm defiance of Creon, she is the symbol of rebellion. The conflict between human law and divine law causes the tragedy. Creon bears the burden of age, wisdom, and public responsibility, while Antigone is young, idealistic, rebellious and non-conformist.   $10 General Admission/$5 Students and Seniors