Barrington Stage Company Welcomes Richard Slutzky to their Board of Trustees 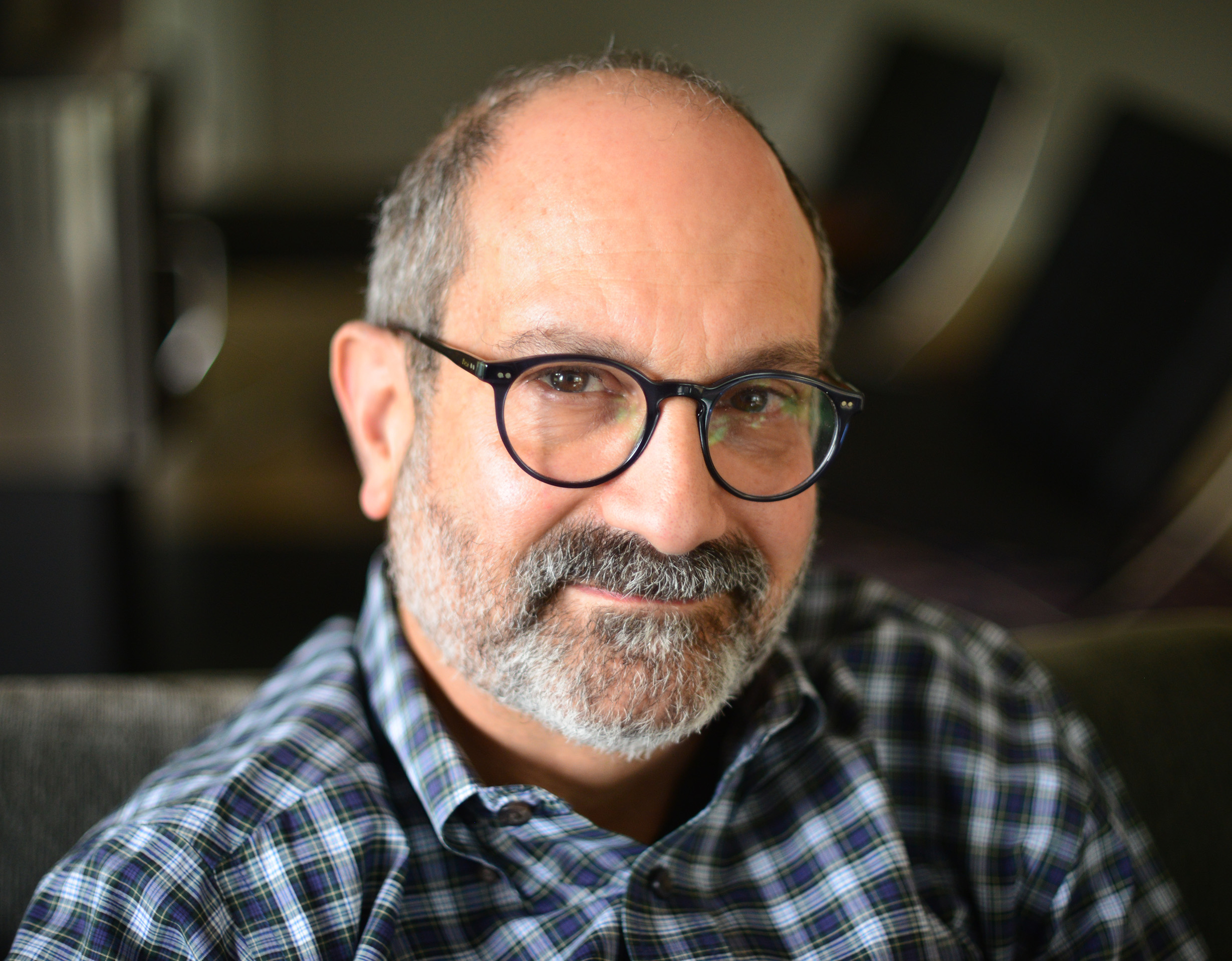 Barrington Stage Company Welcomes Richard Slutzky to their Board of Trustees

(Pittsfield, MA – October 2022) Barrington Stage Company, the award-winning theatre in Downtown Pittsfield, MA, under the leadership of Artistic Director Alan Paul, is pleased to welcome Richard Slutzky to the Board of Trustees.

“Richard’s two decades of experience with major financial institutions managing foundations and philanthropic practices will add a critical dimension to our board as we continue to provide for the long-term financial future of our theater and our artistic mission,” said Barrington Stage Board President Marita Glodt.

Richard retired in 2019 after 20 years at Bank of America Merrill Lynch and U.S Trust, most recently as Director of Institutional Sales.

For 13 years, he was the First Vice President and Senior Philanthropic Consultant for the Merrill Lynch Center for Philanthropy & Nonprofit Management. He consulted with public charities and family foundations in the South Florida, Metropolitan New York, and Northeast Regions.

Prior to joining Merrill Lynch and moving to the private sector, Richard was the Executive Director of the Jewish Community Foundation of MetroWest, New Jersey for eight years. While there, he also served as Chief Executive Officer of a $73 million endowment fund (now over $800 million). Previously, he served for three years as the Director of the Jewish Community Foundation of Greater Kansas City after having practiced law there for five years.

Richard also serves as a member of the Boards of Construct, Inc. the Jewish Federation of the Berkshires and Hazon, where he recently served as Board Chair. Richard has previously served as Vice President and Investment Committee Co-Chair of Daughters of Israel Geriatric Center in West Orange, N.J. and has been on the Boards of the Jewish Community Foundation of Metrowest, NJ and the Philanthropic Planning Group of Greater New York (PPGGNY). He also participated on the New York Historical Society Professional Advisory Committee.

A resident of Egremont, MA, he is a graduate of Washington University in St. Louis and Emory University School of Law.

His wife, Alyson Slutzky is a Clinical Social Worker who worked at the Susan G. Komen Breast Cancer Social Worker in the Newark Beth Israel Medical Center in the Frederick B. Cohen, MD Comprehensive Cancer and Blood Disorder Center before going into private practice.