“Elf” Comes to The Bok at the Sharon Playhouse 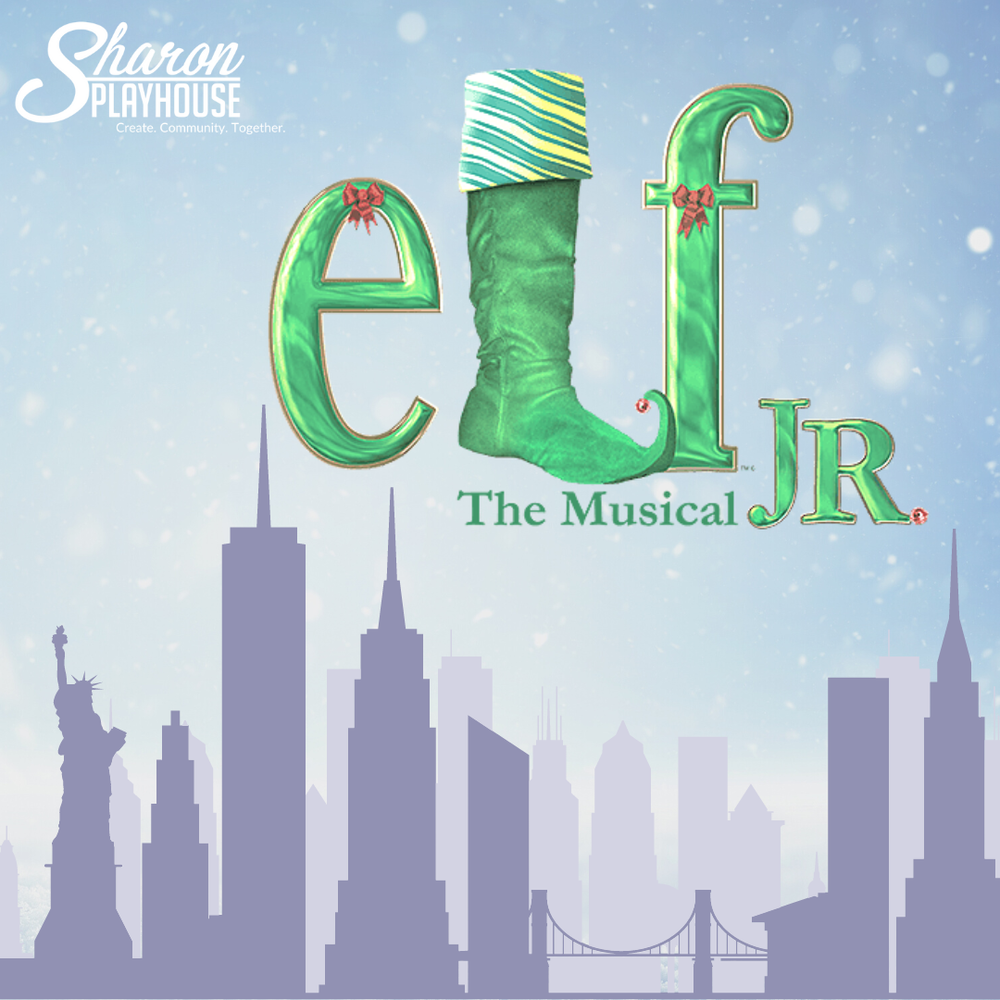 “Elf” Comes to The Bok at the Sharon Playhouse

DECEMBER 15TH – 18TH
IN THE BOK AT THE SHARON PLAYHOUSE

PRESENTED BY THE EDUCATIONAL PROGRAM

Buddy, a young orphan, mistakenly crawls into Santa’s bag of gifts and is transported to the North Pole. The would-be elf is raised, unaware that he is actually a human, until his enormous size and poor toy-making abilities cause him to face the truth. With Santa’s permission, Buddy embarks on a journey to New York City to find his birth father and discover his true identity. This modern-day holiday classic is sure to make all audiences embrace their “inner elf”.