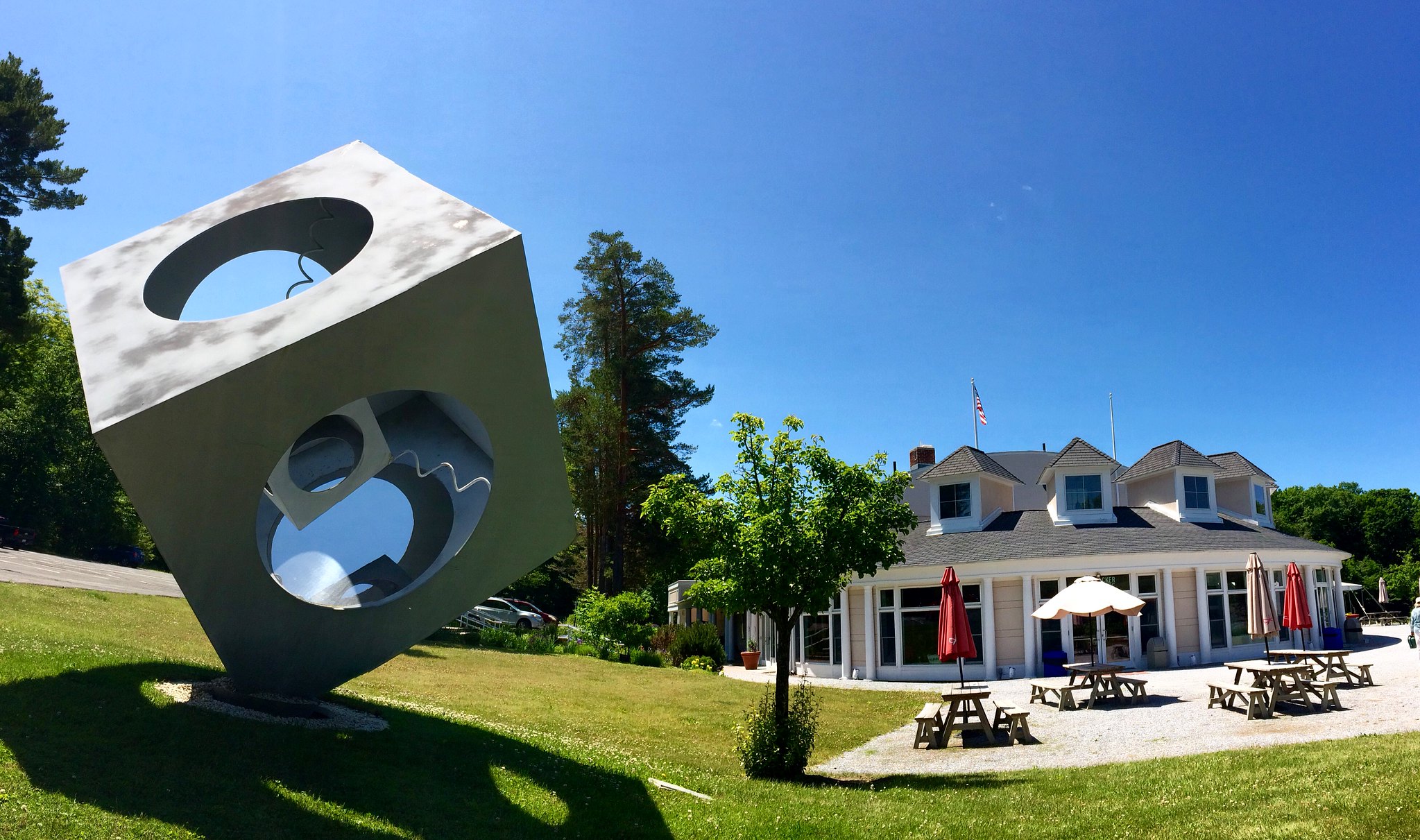 LENOX, Mass. – Tickets are on sale now for the first three titles of Shakespeare & Company‘s  46th Season, in addition to multi-show FLEXpasses at reduced prices.

Two Shakespeare titles will be staged in the summer months: The Contention (Henry VI, part II) from June 17 – July 15 at the Tina Packer Playhouse, and A Midsummer Night’s Dream, August 1 – September 10, outdoors at the New Spruce Theatre.

In addition, August Wilson’s Fences will be presented at the Tina Packer Playhouse July 22 – August 27. The remainder of the 46th Season at Shakespeare & Company will be announced this winter.

The first edition of Henry VI, Part II was printed in 1594 as “The firste parte of the Contention of the two famous houses of York and Lancaster.”

Nearly 430 years later, Shakespeare & Company has given the title a modern abbreviation as it explores themes of royalty that remain timeless: strategic marriages, political treachery, religious unrest, and a measure of “comic sport –” particularly in the arena of law.

Commonly regarded as the strongest of the Henry VI trilogy, The Contention centers on the War of the Roses, a murder plot, and a rebellion that widens the divide between two houses. It will be presented from June 17 through July 15 at the Tina Packer Playhouse.

Winner of both the Pulitzer Prize for Drama and Tony Award for Best Play in 1987, August Wilson’s Fences is set in the 1950s and is known as one of Wilson’s “Pittsburgh Plays.”

A moving study of emotional depth and the human condition, it follows the story of Troy Maxson – a working-class Black man struggling to provide for his family. His past includes the high of a promising career with the Negro Baseball League and the low of a prison sentence, while his present is complicated by resentment, regret, and the walls we build around ourselves.

August Wilson’s Fences will appear at Shakespeare & Company from July 22 through August 27.

The residents of Athens comingle with the forest fairies in this wild, family-friendly romp that features magical meddling, romantic tangles, and a play within a play for good measure. One of Shakespeare’s most beloved Comedies, A Midsummer Night’s Dream has been described by scholars as Carnivalesque: pushing the plot forward through humor and chaos. A Midsummer Night’s Dream will be presented outdoors at the New Spruce Theatre from August 1 through September 10.

Both three- and five-show FLEXpass packages, good for one ticket to any three or five shows, are being offered at a discount from now until March 15, 2023. FLEXpasses offer up to 40% off regular ticket prices; early show and seat selection, and further savings through one-time service fees and no exchange fees.

Shakespeare & Company was founded in 1978 by Tina Packer and a group of founding theater professionals. Located in the Berkshires of Massachusetts, the Company offers performance, education, and actor-training opportunities year-round, and attracts more than 40,000 patrons annually with a core of more than 150 artists.