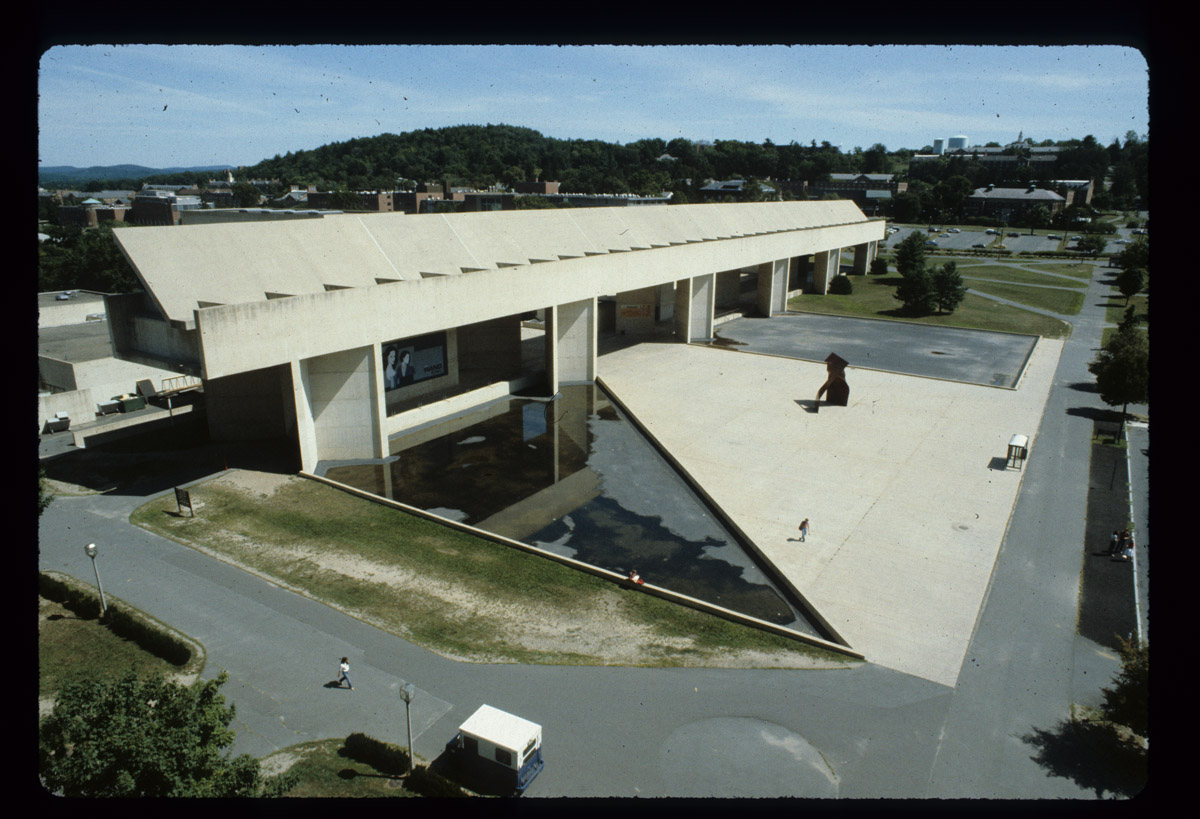 * free admission (registration may be required)

More information about these shows and line listings for all 2023 programming follows below. For our up-to-date COVID policy, please click here. The most up-to-date schedule for the Fine Arts Center is available by clicking here.

Paddington Gets in a Jam

Youth under 17 and Five College students $10

The New York Times Critics Pick 2019! Michael Bond’s lovable, accident-prone bear, Paddington, has delighted readers and audiences of all ages for more than half a century. In this original slapstick comedy, Paddington only wants to help his neighbor, the ever-grumpy Mr. Curry, prepare for visitors: repairing pipes, vacuuming floors, installing wallpaper, baking a cake. But in typical Paddington fashion, nothing goes according to plan! Will Paddington be able to fix everything in time? Come find out!

“Her creativity still resonates and is relevant today.” — Star Tribune

We’re thrilled to continue the longstanding Fine Arts Center tradition of bringing the giants of the dance world to western Massachusetts with this performance by the Martha Graham Dance Company. Time magazine’s “Dancer of the Century” Martha Graham forever altered the landscape and very definition of Western modern dance. And Graham’s company has tirelessly continued that legacy worldwide for three decades. Now the ensemble has worked with a new generation of diverse, multicultural choreographers to re-envision Graham’s innovations with Canticle for Innocent Comedians, featuring elements of this lost masterwork with new material and a new score by jazz great Jason Moran. Graham created Canticle for Innocent Comedians in 1952, taking the title and inspiration from the 1938 poem by Ben Belitt, her old friend and colleague at the Bennington School of the Dance. The multifaceted work was built around eight virtuosic vignettes for the stars of the Graham Company, each celebrating a different element of nature: Sun, Earth, Wind, Water, Fire, Moon, Stars and Death. The work was well received and reputed to have been magical. But there is only a fragmented record remaining. This new Canticle for Innocent Comedians is a reimagining of the original. The choreography is completely new, but draws upon Graham’s stylistic blueprint. The vignettes have been re-made for today’s Graham stars by eight dance-makers from diverse backgrounds. Please join us for this once-in-a-lifetime event!

“The Peking Acrobats regularly passed from the seemingly impossible to the virtually unbelievable.” — Los Angeles Times

Perfect for the whole family! Since their founding in 1986, The Peking Acrobats have dazzled global audiences, pushing the limits of human ability, and defying gravity with amazing displays of contortion, flexibility, and control. Their spectacles mix time-honored Chinese folk music with high-tech special effects and awe-inspiring acrobatic feats, creating an exuberant entertainment event with the festive pageantry of a Chinese Carnival. Company artists also have been featured worldwide with symphony orchestras, on numerous television shows, and in Hollywood movies.

STOMP is explosive, inventive, provocative, witty, and utterly unique — an unforgettable experience for audiences of all ages. The international percussion sensation has garnered armfuls of awards and rave reviews and has appeared on numerous national television shows. The eight-member troupe uses everything but conventional percussion instruments — matchboxes, wooden poles, brooms, garbage cans, Zippo lighters, hubcaps — to fill the stage with magnificent rhythms. Year after year, audiences worldwide keep coming back for more of this pulse-pounding electrifying show. As The Boston Globe says, “If you haven’t seen STOMP, GO! If you have seen it, take someone and share the pleasure!” STOMP. See what all the noise is about.