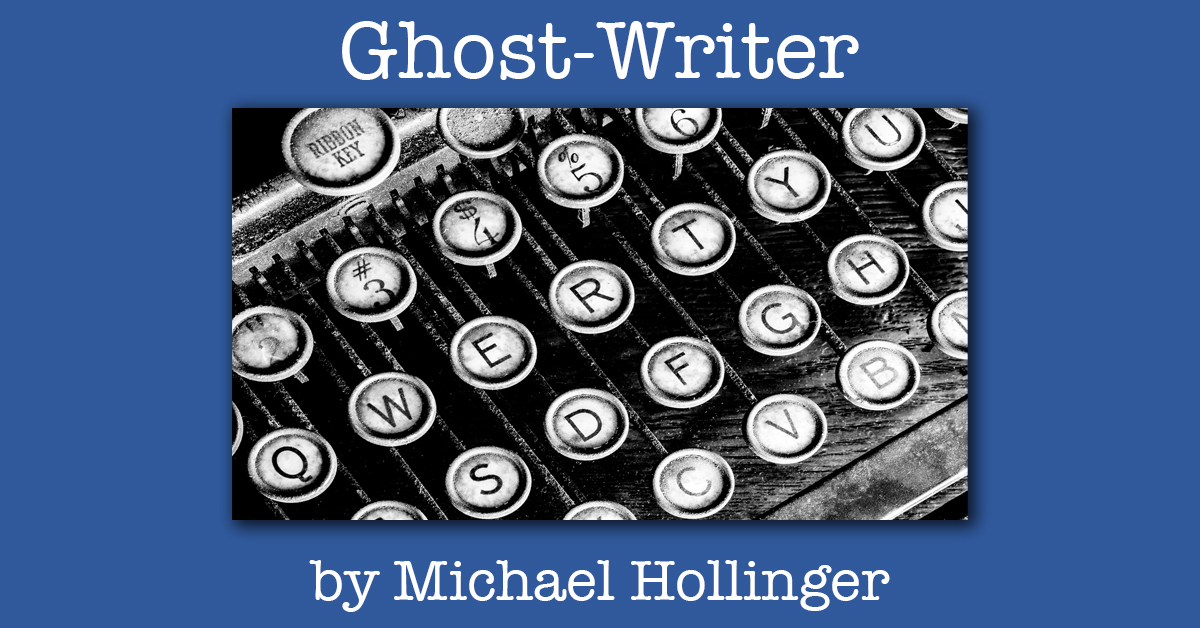 Theater Voices is back!

The pandemic has been a challenging time for arts organizations everywhere, but we’re proud that during the long pause we were able to bring you two virtual shows, Rogues’ Gallery and The Lifespan of a Fact, and to finally return to our home space at Steamer No. 10 Theatre in mid-2022 with Tiny Beautiful Things and Camping with Henry and Tom.

And now, as the world continues to reopen, we’re thrilled to announce our upcoming slate of shows for 2023, starting with Ghost-Writer, with four FREE in-person performances the weekend of Feb. 10-12. Read on for more of what’s coming your way soon – and also for an important notice of time changes to our performances.

Feb. 10-12: Ghost-Writer
by Michael Hollinger, directed by Yvonne Perry
featuring Bianca Stinney, Sky Vogel and Kim Kilby
We begin 2023 with the fascinating story of Myra Babbage, the modest stenographer who continues to take dictation for famed novelist Franklin Woolsey – even as he dies mid-sentence. Mistrusted by Woolsey’s jealous widow and attacked by the press, Myra sets out to prove that she is more than just an artful forger. Reportedly based on the relationship between Henry James and his typist, the play muses on whether Myra is trying to steal Woolsey’s legacy now that she cannot have his love ? or does she truly possess a gift the world can’t understand?

March 31-April 2: Typhoid Mary
by Tom Horan, directed by Tony Pallone
You’ve probably heard of “Typhoid Mary,” who was believed to have infected dozens of people with typhoid fever. Here’s your chance to meet the cook behind the name, a feisty, vulgar, yet deeply religious Irish immigrant named Mary Mallon. This quirky, anachronistic telling of the discovery of Mary’s disease and her subsequent forced quarantine unfolds amid changing notions of medicine, morality and cleanliness – along with the inevitable parallels to our modern experience confronting diseases that defy the limits of our knowledge.

May 19-21: Assisted Living
by Deirdre O’Connor, directed by Michael Kennedy
Anne Kelly needs help. She?s pushing forty and still lives with her mother. Her deadbeat brother won?t return her calls, and the ancient family home seems to be falling down around her. When a younger man with a troubled past comes into her life, Anne begins to see the upside of not always being the grown-up. Assisted Living is a funny and surprising look at the struggle to discover where our families end and we begin.

Take note of our NEW performance times!
As part of adapting to a “new normal,” we’ve decided to make all our performances half an hour earlier. The new times are:
* Fridays, 7:30 pm

All performances are held over the course of a single weekend at Steamer No. 10 Theater, 500 Western Ave., Albany, and, as always, admission is free.

Hope to see you in our audience!

Theater Voices is a company of dedicated actors and directors who present both new and classic works with the specific goal of emphasizing the richness of the playwright’s language. Each production is a fully-performed staged reading, with minimal scenery and simple performance attire.

All performances are free. Theater Voices is a not-for-profit organization under IRS 501(c)3 and relies primarily on the support of its generous audiences for funding. Your contributions help us to keep free professional theatre alive and well in the Capital District!