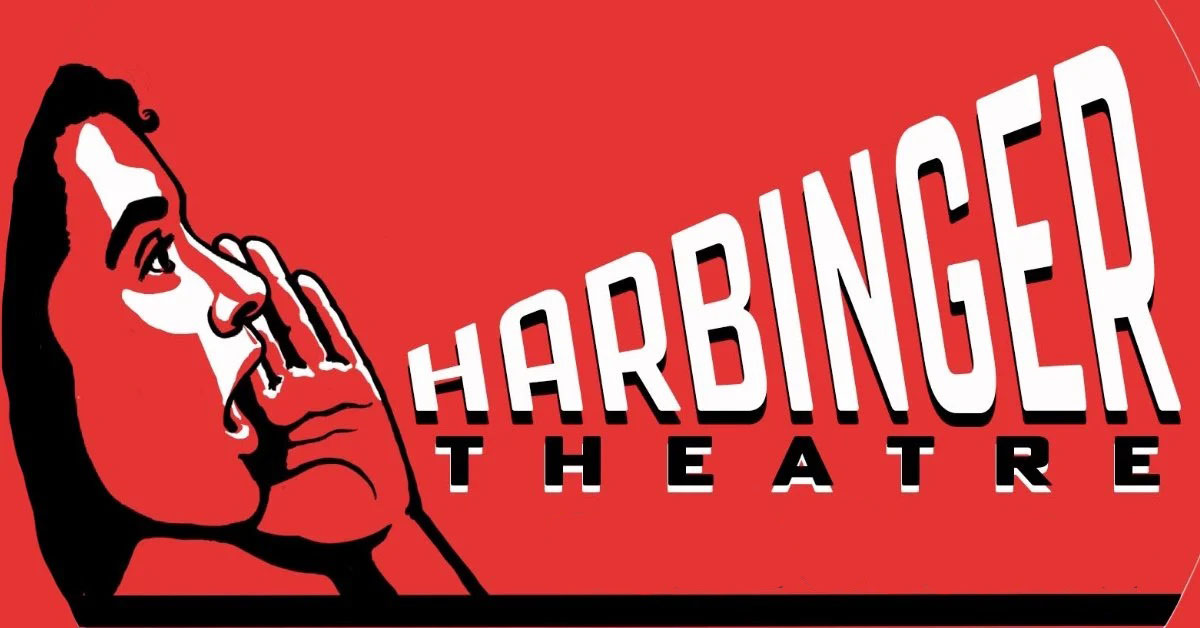 “…you will have a theatrical time you will want to share with friends and relations. After all, it’s about relations and friendships and individualism in the very best sense of the word.”– Peter Bergman/Berkshire Bright Focus

Harbinger Theatre’s inaugural year was a great success and we want to thank everyone who showed up and supported us. Our production of ‘Andy and the Orphans’ was named Best of 2022 theater shows by The Daily Gazette and was also listed in the top 10 plays of 2022 by Bob Goepfert in The Troy Record and The Saratogian!

In the summer, we will present ‘The Motherf***ker With The Hat’ by Stephen Adly Guirgis and directed by Brian Sheldon. Shows will be held at Albany Civic Theater and will be running from June 16th to the 25th.

In the fall, making its worldwide debut, we will bring you ‘Custom Cuts’ by Brian Sheldon and directed by Monet Thompson. Location and dates are still to be determined but stay tuned for updates!

We will be ending the 2023 season with ‘Mrs. Packard’ by Emily Mann, which will be directed by Chris Foster. Shows will be held at Albany Barn and will be running from December 7th to the 16th.

We are so excited to share these shows with you and we hope to see you in our audience!

“Immerese yourself in all the Capital Region has to offer. Kudos to Harbinger for once again trying something new and exciting and continuing to shake up the art scene around us.” -Bill Kellert/Nippertown