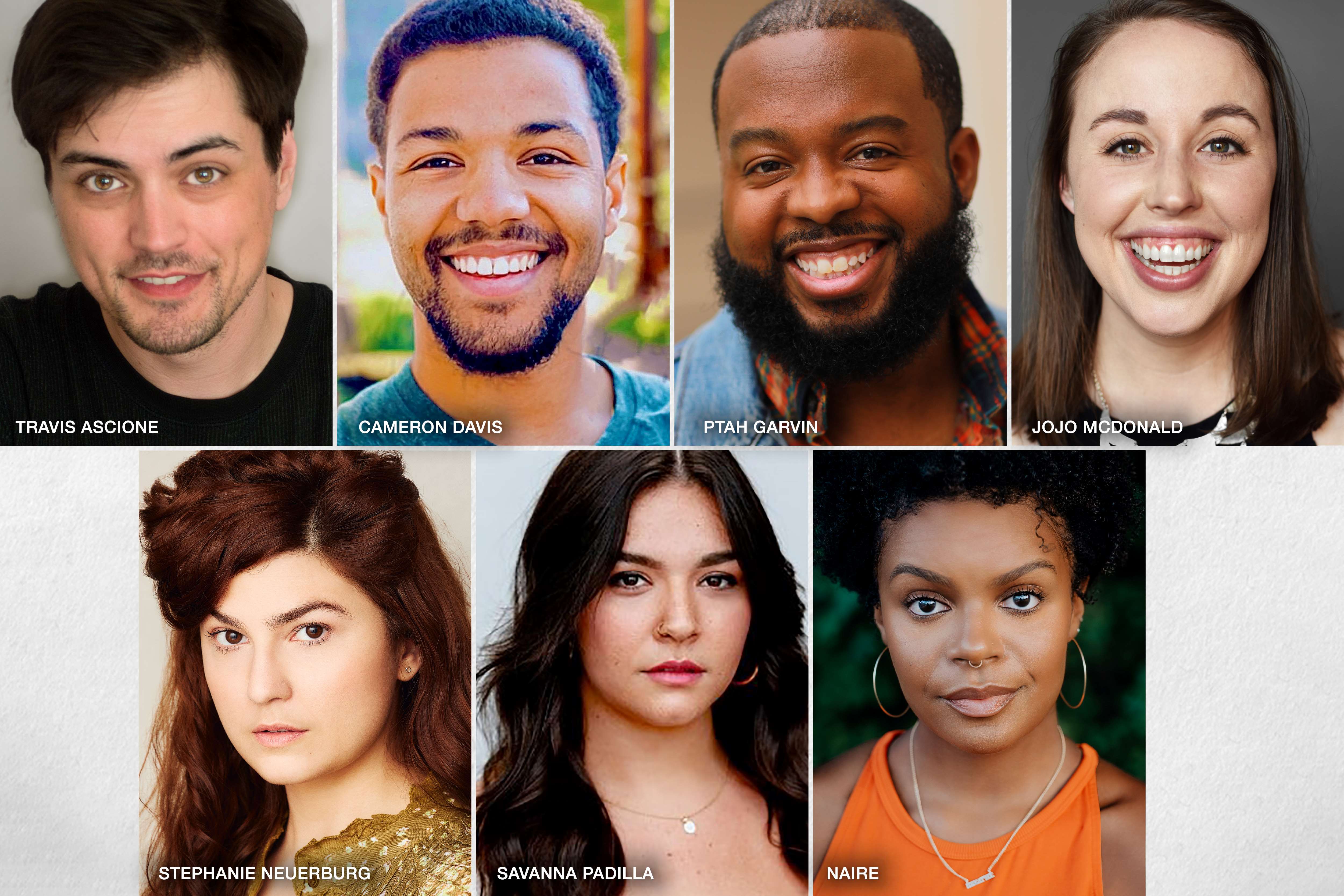 LENOX, Mass. – Shakespeare & Company has announced the cast of the Northeast Regional Tour of Shakespeare’s production of Romeo and Juliet, directed by Kevin G. Coleman.

From February to May, the tour will present a full production of Romeo and Juliet along with a variety of related workshops in middle and high schools, colleges, and other venues across the Northeast. Kaitlin Henderson, Shakespeare & Company’s education tour and professional development manager, said the tour – which reaches approximately 20,000 students and audience members across eight states – is returning this year after missing two seasons due to COVID-19 precautions.

“Because of that, we have been having ongoing conversations about how the world has changed, how we as artists have changed, and how students have changed during the pandemic,” she said. “We all are seeking new ways of expressing our experiences and engaging with the world around us. Theater does that. Shakespeare and his language do that. And we hope to offer that to students through our production of Romeo and Juliet.”

The 2023 Northeast Regional Tour of Shakespeare’s cast of Romeo and Juliet includes:

Ascione is an actor and educator based out of Chicago, Il. He holds a Bachelor of Arts in Theatre from Westminster College, a Master of Fine Arts in Acting from The University of Southern Mississippi, and is a Certified Practitioner and member of the Lessac Training and Research Institute. Past roles include Macbeth (Macbeth), Charles II (Nell Gwynn), and Sky Masterson (Guys & Dolls).

Davis is making his Shakespeare & Company debut this year. He’s recently appeared as Fish in The Royale (Butterfly Effect Theatre of Colorado); Sheriff in Sherwood: The Adventures of Robin Hood (Creede Repertory Theatre); Donalbain in Macbeth; Stokes in How to Catch Creation (Oregon Shakespeare Festival); Belize in Perestroika, Frederick in The Rover; Avery in The Flick (Oregon Center for the Arts), and Tom in Actually (Black Swan Project).

McDonald is an actor, tap dancer, and teaching artist based in Queens, N.Y. She has taught at Shakespeare & Company and in other community art initiatives such as Community Access to The Arts in Great Barrington, Mass., and They Dance For Rain in Nairobi, Kenya. McDonald studied at Williams College and completed the Month-Long Intensive at Shakespeare & Company in January 2020.

Neuerburg is a Chicago-based performer, writer, and podcaster. Her theater work has been featured at the Oregon Shakespeare Festival, Edinburgh Fringe Festival, and the John F. Kennedy Center for the Performing Arts in Washington, D.C., among others. Her poetry has been published in Okay Donkey, Lazy Women, and dirt children literary magazines, and her original play Science Night was a finalist for the John Cauble Outstanding Short Play award. When not performing, she works as a docent on the architecture boat tour on the Chicago River.

Poole is fresh off of her performance as Margaret/the Sexton in Much Ado About Nothing at Shakespeare & Company, where she also featured as Elizabeth Darcy in a staged reading of The Wickhams: Christmas at Pemberley. Other past roles include: Antigone (Antigone), Hermia (A Midsummer Night’s Dream), three (hang), Dave Moss (Glengarry Glenross), and Hamlet (Hamlet). When she isn’t tackling roles that explore complexity in interpersonal relationships, she is a Director and Teaching Artist; ablaze to adjust theatrical structures into inclusive, healing, and meaningful spaces.

This production is part of Shakespeare in American Communities, a program of the National Endowment for the Arts in partnership with Arts Midwest.

Shakespeare & Company was founded in 1978 by Tina Packer. Located in the Berkshires of Massachusetts, the Company offers performance, education, and actor-training year-round, attracting more than 40,000 patrons annually with a core of more than 150 artists.