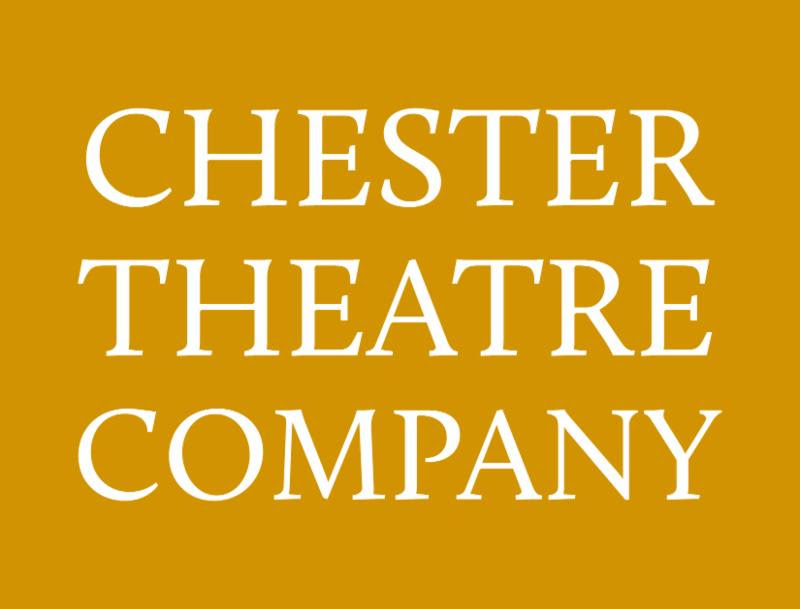 Said Kramer, “So many wonderful actors and directors are returning to Chester this summer. Together, we’ll explore the never-ending process of growing up: falling in love, exploring faith and friendship, and learning who you are. I’m excited for the conversations these remarkable plays will prompt.”

The Season:
Bar Mitzvah Boy (American Premiere)
Written by Mark Leiren-Young
June 21 – July 1
Joey is in a hurry to “become a man,” but he’d prefer not to skip his weekly poker game for Friday night services to do it. While this late-in-life Bar Mitzvah (and successful divorce attorney) is finding his spiritual way, the rabbi guiding him is losing hers. The 2017 Jewish Playwriting Prize winner is being directed by Guy Ben-Aharon, director of 2016’s hit production, Oh God. Berkshire favorite Tara Franklin (Sister Play) returns to play Rabbi Michael, and Boston veteran actor Will LeBow will make his CTC debut as Joey.
Disgraced
Written by Ayad Akhtar
July 5 – 15
Two couples. Four backgrounds. One explosive dinner party. This Pulitzer Prize winning play explores the prickly and often painful territory of American identity, and exposes the fears and prejudices lurking in the corners of even the most progressive social circles. Kristen van Ginhoven (director of last season’s I and You) returns to Chester to direct this high intensity stunner starring Berkshire stage veteran Kim Stauffer.
White Rabbit, Red Rabbit
Written by Nassim Soleimanpour
July 19-21
White Rabbit, Red Rabbit, by Iranian playwright Nassim Soleimanpour, has been done hundreds-perhaps thousands-of times, and never by the same performer twice. It is an international sensation steeped in mystery-even the actor doesn’t get to see the script until the lights come up on stage. Each performance is guaranteed to be unique, and unlike anything seen on CTC’s stage. Two of the four performers scheduled to appear include the Berkshire’s own Debra Jo Rupp, known to audiences for her extensive stage and television work, and Joel Ripka, award-winning star of last season’s Every Brilliant Thing. (Other performers and days they perform to be announced.)
Mary’s Wedding
Written by Stephen Massicotte
July 26 – August 5
When Mary and Charlie find themselves sheltering from a storm in the same barn, they don’t yet realize their chance meeting will change their young lives. Time is a mere construct in this tale of a great love told in the shadow of the Great War. (Director and cast to be announced.)
The Aliens
Written by Annie Baker
August 9 – 19
Jasper and KJ, both suffering from “failure to launch,” have created their own universe behind a local coffee shop, where the dumpster smells an awful lot like last week’s lattes. Enter Evan, an impressionable high school student intrigued by the pair’s unconventional charm. While the two impart their “wisdom” on their new, young friend, life’s great pleasures like literature and music are savored along with its bitter brew. CTC is thrilled to welcome back three audience favorites, James Barry (Sister Play), Joel Ripka (Every Brilliant Thing), and Paul Pontrelli (I and You.) Daniel Elihu Kramer will direct this moving work by Pulitzer Prize winner, Amherst native and MacArthur Fellow Annie Baker.
All performances will take place in the intimate setting of Chester’s Historic Town Hall, 15 Middlefield Road, Chester, MA. Show times are 8:00 p.mThursdays, Fridays and Saturdays, and 2:00 p.m. Thursdays, Saturdays, and Sundays. Talkbacks follow Thursday matinees and Saturday evening performances. Cast Conversations will follow the Friday evening performances. Panel Discussions featuring outside experts take place after the first Sunday matinee of each play.
Complete casting and additional production information will be announced at a later date.
Individual ticket prices are $42.50. Chester residents, members of the military and their families, and those holding EBT/SNAP cards may purchase $10 tickets at the door or by calling the box office. (Call box office for details.) Student Rush $10 tickets are available day of show. Single tickets, season subscriptions, and flex passes may be purchased online at chestertheatre.org, or by phone at 413.354.7771. Special rates for groups of 10 or more are available.
Tickets go on sale to the general public at noon on Monday, March 12, 2018.
About Chester Theatre Company
Chester Theatre Company, a professional theatre company located between the Berkshires and the Pioneer Valley, and convenient to both, is known for presenting high-quality productions with top-notch actors, directors, and designers from across the country since 1990. Founded by former Artistic Director of Dublin’s Abbey Theatre, Vincent Dowling, CTC is now in its 29th season, and produces four thought-provoking plays each summer in the intimate setting of the Town Hall Theatre at 15 Middlefield Road in Chester, MA.