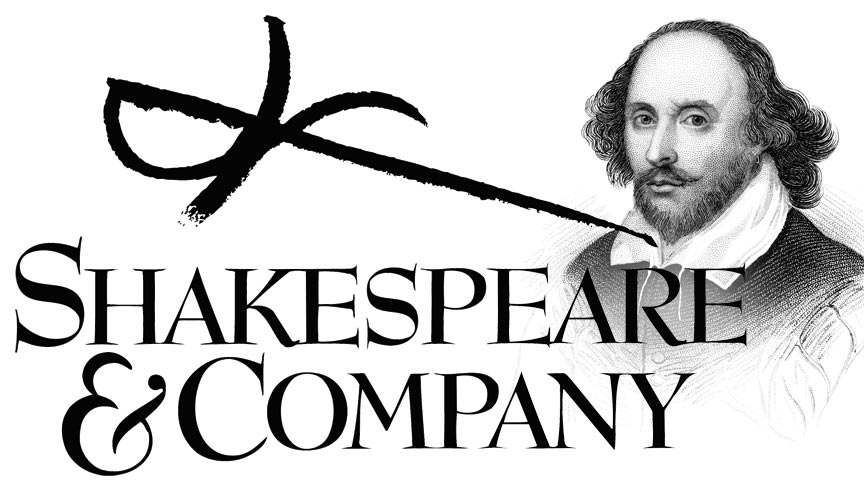 The season includes three Shakespeare plays: Macbeth, As You Like It, and Love’s Labor’s Lost; plus the New England Premiere of Morning After Grace by Carey Crim; Creditors by August Strindberg, adapted by David Greig; Heisenberg by Laurence Olivier Award winner Simon Stephens; Mothers and Sons by Tony Award-winning playwright Terrence McNally; and HIR by Pulitzer Prize finalist Taylor Mac.

“We couldn’t be more inspired by our artist lineup for the 2018 Season,” said Artistic Director Allyn Burrows. “Exploring the themes of Delight, Deceit, and Desire with a company of familiar names and new faces, we’re eager to dive into a wide array of rousing and compelling material.”

2018 play titles, cast lists, press openings, and performance run dates for each production are as follows:

The Roman Garden Theatre, inaugurated in 2017 for Shakespeare & Company’s production of The Tempest, will be re-configured for the production of As You Like It. Located adjacent to the Tina Packer Playhouse, the Roman Garden Theatre is an intimate outdoor performance space with comfortable bench and chair seating. All other performances take place in the Tina Packer Playhouse and the Elayne P. Bernstein Theatre, and at The Dell at the Mount, Edith Wharton’s Home. Additional details about Shakespeare & Company’s 2018 programming will be available at a later date.

Tickets
Tickets are now on sale, Shakespeare & Company will once again offer a 40% discount to full-time, year-round Berkshire County residents (excludes Saturday nights, opening nights and previews); this discount can be redeemed by calling or visiting the Box Office during posted hours. The Tina Packer Playhouse, Roman Garden Theatre and the Elayne P. Bernstein Theatre are wheelchair accessible. For more information on our summer performance season, or our year-round programming, call the Box Office at (413) 637-3353 or visit www.shakespeare.org.

Gala
The 2018 Gala will be held Saturday, June 30. The evening will honor Trustee Michael A. Miller and his 25 years of dedication to Shakespeare & Company. The evening will include a festive cocktail reception followed by special performances from musicians of the Grammy Award-winning Silk Road Ensemble and Shakespeare & Company artists. After the performance, guests will be escorted to the tented courtyard for an elegant dinner, and a night of dancing with DJ BFG.