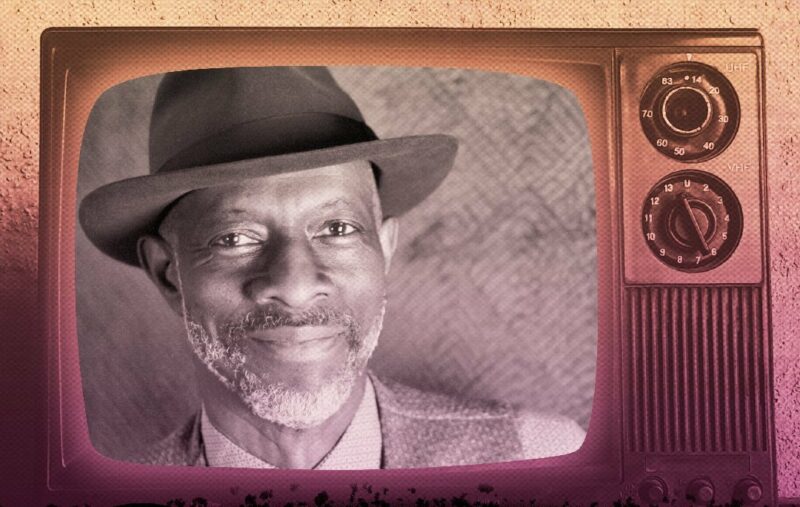 “There is good reason that Keb’ Mo’ has been described as ‘a living link to the seminal Delta blues that travelled up the Mississippi River and across the expanse of America’ — although he takes his post-modern, singularly-American blend of folk, rock, jazz, pop, and country around the world,” says Mahaiwe Executive Director Janis Martinson. “We have been hoping to bring him back to the Mahaiwe stage for a long time — he is one of the top staff requests – and so it is a pleasure to give our audience this digital taste that we believe will only build anticipation.”

Keb’ Mo’s self-titled release under his coined Keb’ Mo’ moniker reached its quarter century milestone in 2019, and over the years, Keb’ has proven that he is a musical force that defies typical genre labels. Album after album, 14 in total, he has garnered 5 Grammy Awards, including his most recent 2019 release, Oklahoma, which won in the Best Americana Album category. Keb’s list of Grammy recognitions continues with 12 Grammy nominations, in total, including his 2014 self-produced release, BLUESAmericana, earning three nominations on its own, as well as a producer/engineer/artist Grammy Certificate for his track on the 2001 Country Album of the Year, Hank Williams Tribute – Timeless.

Virtual admission is $20 for each show. For tickets and more information see mahaiwe.org.