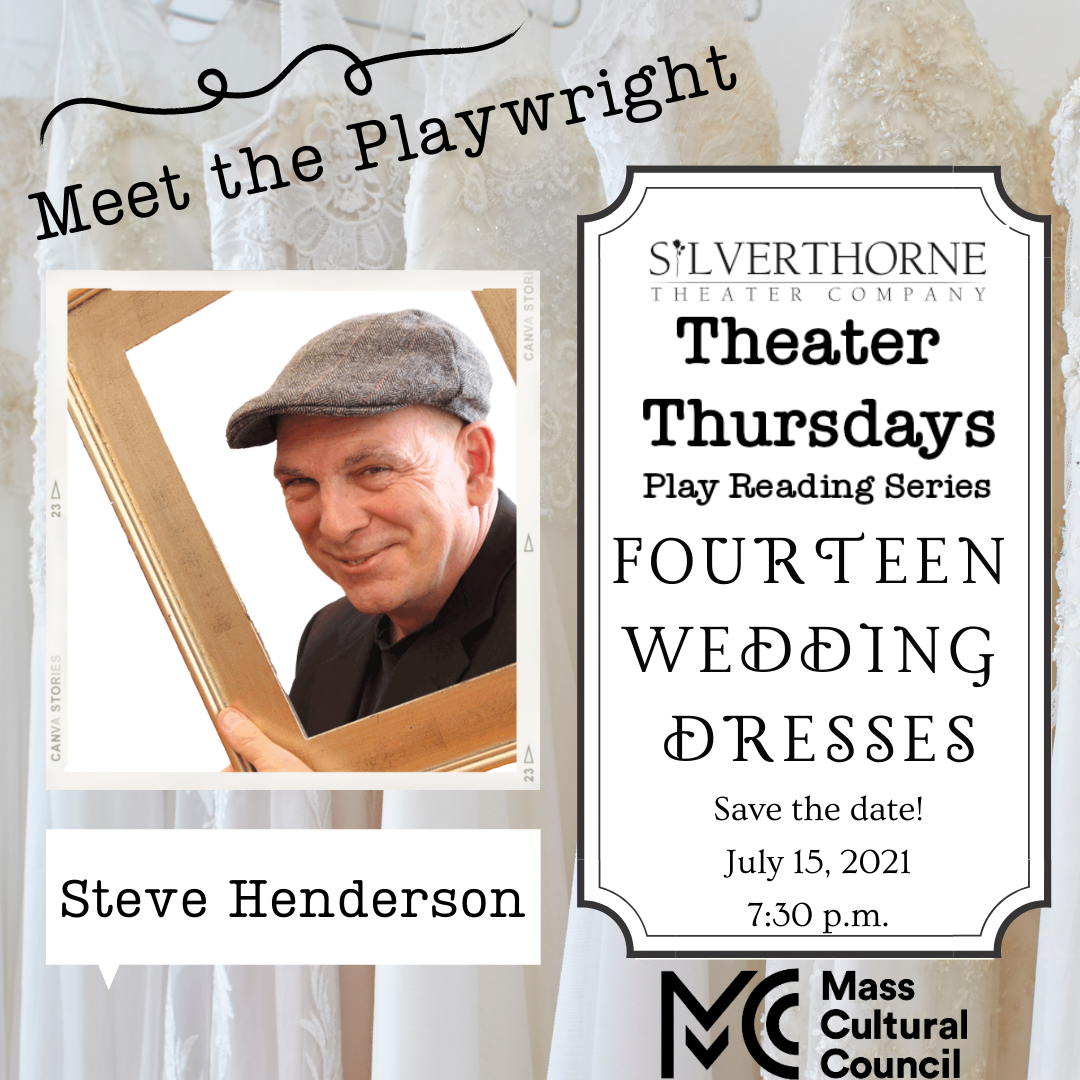 Jimmy and Vivian are frightened teenagers running away from their small town home in Kentucky to get married.  They fear not only for themselves but for their younger siblings Missy and Henry. They offer the best advice they can on how to stay safe and promise to return in a few years. But nothing goes as planned. Decades pass. Henry and Missy narrow their lives into a strange and heartbreaking cycle until the arrival of a young visitor exposes secrets and lies that rip their desperate routine to rags and tatters.

A strong cast will read the varied roles: Missy will be played by Cate Damon; Rand Foerster will read the role of Henry. Samantha Choquette will play Young Vivian, with Jimmy Murphy reading Jimmy.    Kimberly Salditt-Poulin will play the adult Vivian, and Linda Tardif reads the role of Gracie, grand-niece to Henry and Missy. Director Keith Langsdale most recently filmed his solo performance in The Tattooed Man Tells All for Silverthorne during 2020, and directed our 2019 production of The Diary of Anne Frank.

Henderson is well-known in the Valley and beyond as an actor and playwright, and as author of Senior Theater, a comprehensive approach to producing theater by, for and with seniors. He co-wrote Silverthorne’s 2018 production of White, Black & Blue, and has had  another play in the Theater Thursday series, Sandwich, in 2019. Silverthorne produced his Jerry and Ed in 2015. The Kentucky setting for Fourteen Wedding Dresses is influenced by visits to his brother who has lived there since the seventies.

An integral part of Silverthorne Theater Company’s mission is to promote the development of new work, especially by Western Massachusetts and New England playwrights. Theater Thursdays is supported in part by a grant from the Greenfield, Bernardston, Buckland, Conway, Deerfield, Northfield, and Shelburne Cultural Councils, local agencies which are supported by the Mass Cultural Council, a state agency.

Theater Thursdays 2021 is a series of free rehearsed readings of new, or new to us plays, begun in 2019. All are followed by audience discussions. The purpose of the readings is to give a platform for new work to be heard, and when possible, to be able to give playwrights direct audience feedback.  It also gives Silverthorne a look at plays that we might consider for full production in future seasons. Complete information for each reading may be found at https://silverthornetheater.org.